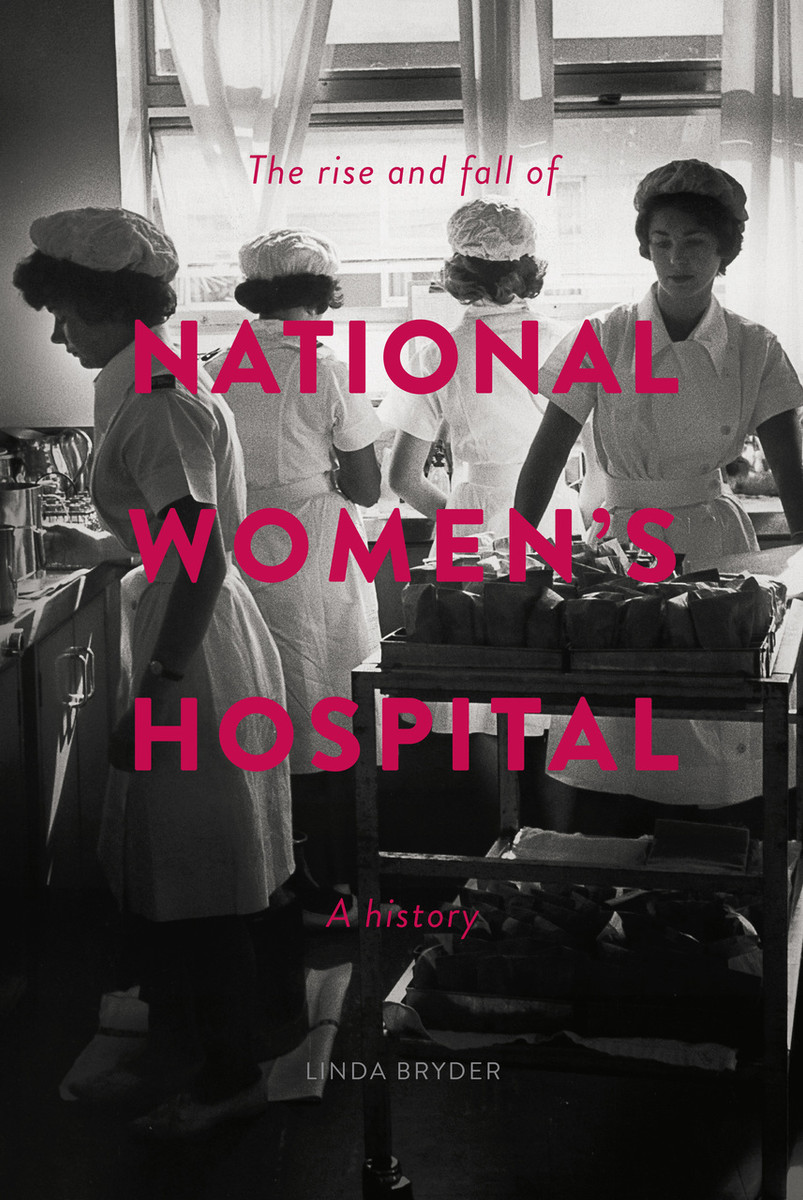 A history of National Women’s Hospital that also tells a wider story of reproduction, motherhood and women’s health in twentieth-century New Zealand.

Natural childbirth and rooming in; artificial insemination and in vitro fertilisation; sterilisation and abortion: women’s health and reproduction went through a revolution in the twentieth century as scientific advances confronted ethical and political dilemmas. In New Zealand, the major site for this revolution was National Women’s Hospital.

Established in Auckland in 1946, with a purpose-built building that opened in 1964, National Women’s was the home of medical breakthroughs by Sir William (Bill) Liley and Sir Graham (Mont) Liggins; of the Lawson quintuplets and the ‘glamorous gynaecologists’; and of scandals surrounding the so-called ‘unfortunate experiment’ and the neonatal chest physiotherapy inquiry.

In this major history, Linda Bryder traces the rise and fall of National Women’s over half a century in order to tell a wider story of reproductive health. She uses the varying perspectives of doctors, nurses, midwives, consumer groups and patients to show how together their dialogue shaped the nature of motherhood and women’s health in twentieth-century New Zealand.