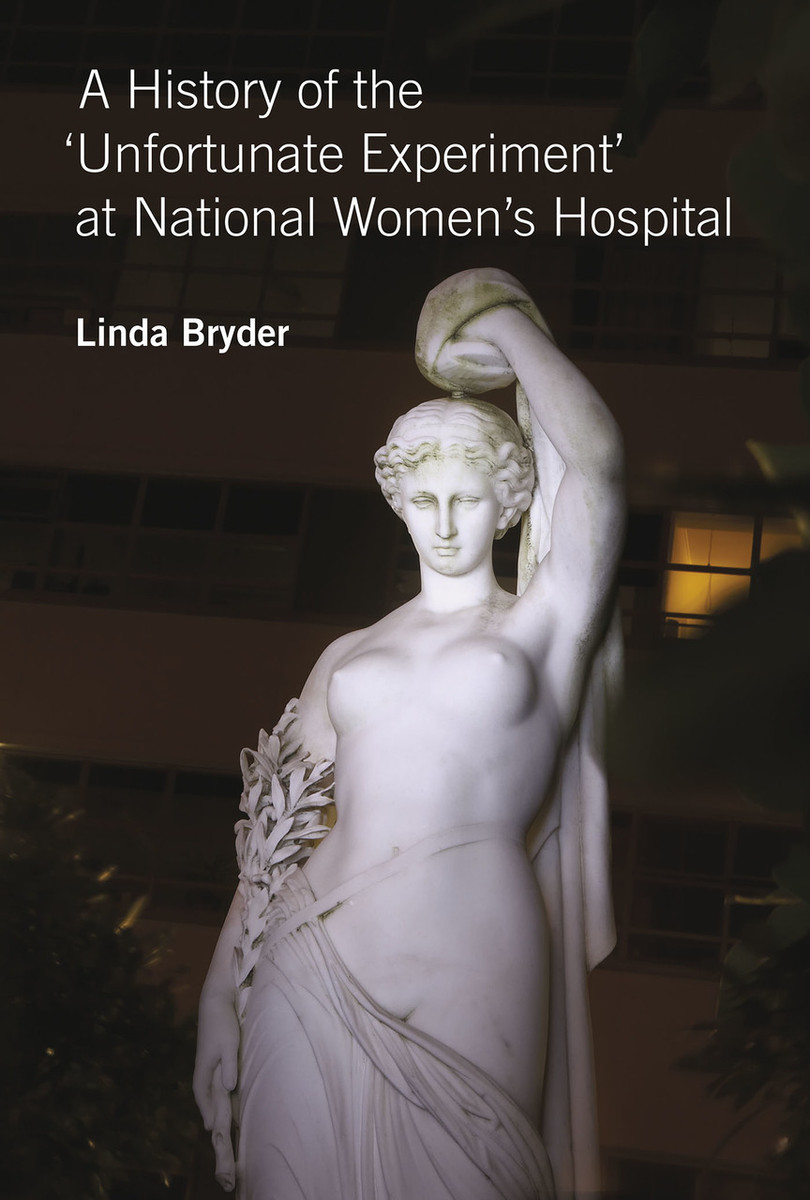 In the late 1980s, a national outcry followed the publication of Sandra Coney and Phillida Bunkle’s ‘Unfortunate Experiment’ article in Metro magazine about the treatment of carcinoma in situ at National Women’s Hospital. The article prompted a commission of inquiry led by Judge Silvia Cartwright which indicted the practices of doctors at the hospital and led to lawsuits, censure, a national screening programme and a revolution in doctor–patient relations in New Zealand.

In this carefully researched book, medical historian Dr Linda Bryder provides a detailed analysis of the treatment of carcinoma in situ at National Women’s since the 1950s, an assessment of international medical practice and a history of the women’s health movement. She tackles a number of key questions. Was treatment at National Women’s an ‘unfortunate experiment’? Was it out of line with international norms? Did Herb Green and his colleagues care more for science than for their patients? Did women die as a result? And what were the sources of the scandal that erupted?

Bryder’s meticulously researched book is a compelling, if depressing, account of the so-called “unfortunate experiment”. It tells a story that is certainly shocking but not for the reasons presented in the Metro article and the Cartwright Report. – Stephen Todd, Christchurch Press

. . . every women in New Zealand should read it. And men too. – Rae McGregor, Speaking Volumes

In detailing the wider picture around the inquiry, Bryder has produce a fascinating report that describes the personalities, vocation and politics of the key players and leaves the reader plenty to think about. – Judith McKinnon, Hawke’s Bay Today

Tears of Rangi: Experiments Across Worlds