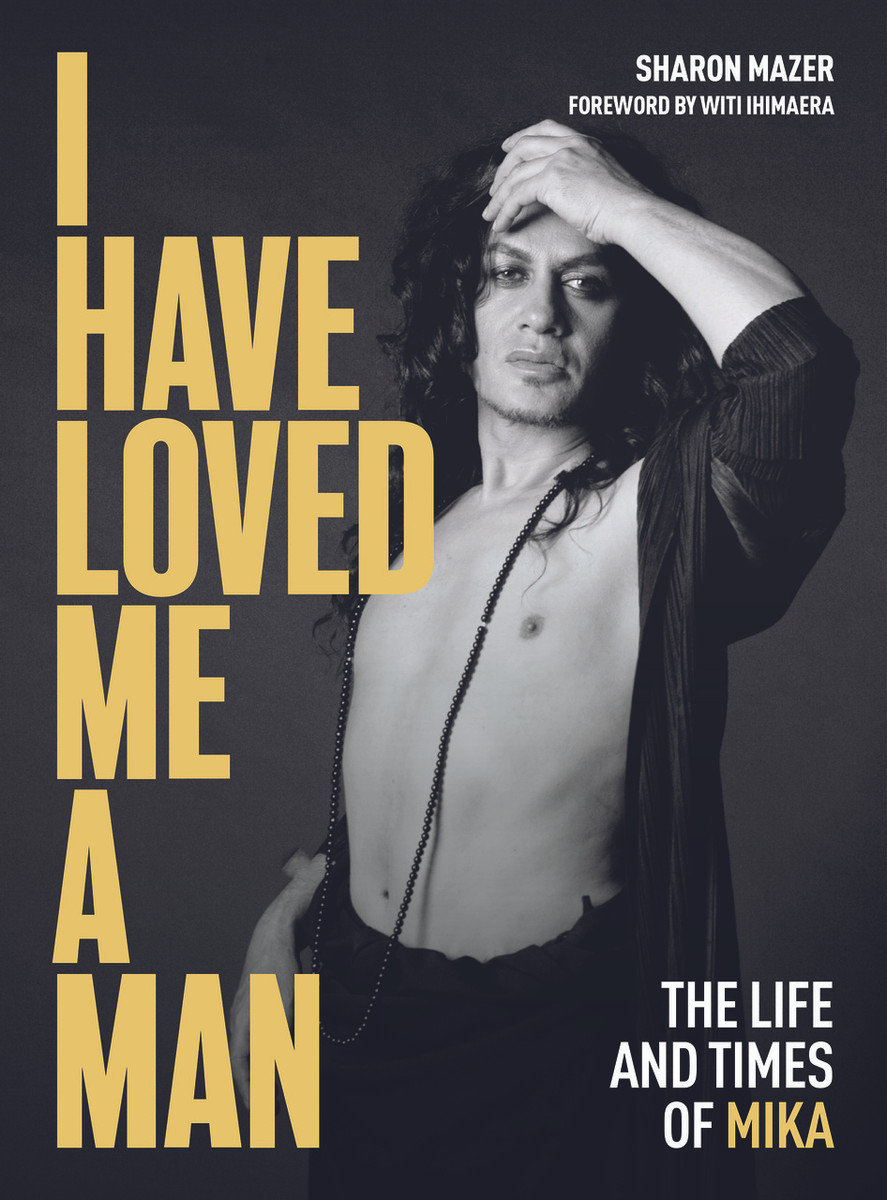 I Have Loved Me A Man: The Life and Times of Mika

From the Old Mill Disco in Timaru to San Francisco’s ACT UP protests, through Jazzercise and drag, AIDS and homosexual law reform, I Have Loved Me a Man takes readers inside the social revolution that has moved New Zealand from the 1960s to the present day through the story of the one, the only, queer Māori performance artist: Mika.

Mika grew up in Timaru, was adopted into a white family, and learnt Māori culture from the back of a cereal box. He discovered disco in the 1970s, worked with Carmen, Dalvanius Prime, Merata Mita and others to develop outrageous stage shows that toured the world, played a policeman on television in Shark in the Park and came out on screen with Harvey Keitel, playing a takatāpui role in Jane Campion’s Academy Award-winning film The Piano.

Mika has never been in the closet: his life has been an ongoing production of both the fabulous and the revolutionary. This highly visual book interweaves archival and historical research with images hand-picked from Mika’s extensive archive to reveal the life and times of a queer brown boy from Aotearoa who took on the big white world.

What [Mazer] looked at when she sat down with Mika to write I Have Loved Me A Man was the story of a social revolution through the body of work— indeed the body itself— of one man. She describes the book as a coming-of-age story, not just of a person but a country. – Dionne Christian, Weekend Herald

A new book detailing the life and times of flamboyant queer performance artist Mika is enriched by photos from his vast archive, including a bunch of full-frontal nudes. That may not be particularly startling for his fans...' - Linda Herrick, Listener

The Time of the Giants

A Micronaut in the Wide World: The Imaginative Life and Times of Graham Percy