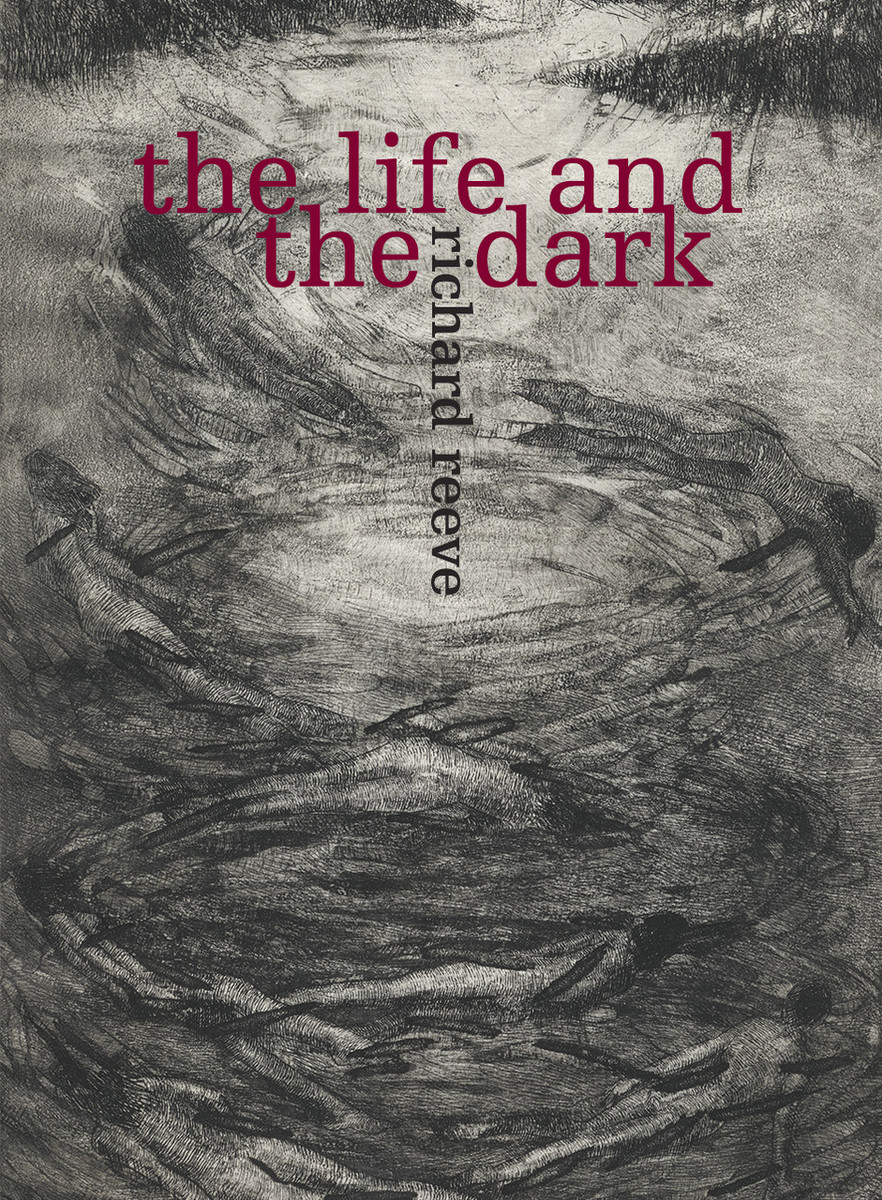 In his second collection, The Life and the Dark, Richard Reeve shows a strengthening, maturing talent and fully justifies his growing reputation.

His fiercely independent voice, often dark, macabre, sardonic, angry, is powerful and dramatic. The focus on the natural world of South Island bush and mountain and on philosophic subjects is unfashionable (although central to James K. Baxter) but this poet stands for a welcome challenge to easy expectations and reminds us that poetry is capable of other things than witty, sophisticated word play. His range is expanding in this book and there are also some moving love poems.

The energy and intensity of Reeve’s poems is conveyed in a distinctive, almost visceral, use of language and in a dazzling array of traditional verse forms handled with astonishing skill. Reeve has been described as ‘an exceptionally talented poet’ and compared to both Baxter and the distinguished American poet Robert Lowell.

. . . an astonishing, beautiful and bloody-minded testament to why, even though we know there’s no real point, there are plenty of points in favour of reading poetry this good . . . – Dougal McNeill, New Zealand Books

No Fretful Sleeper: A Life of Bill Pearson