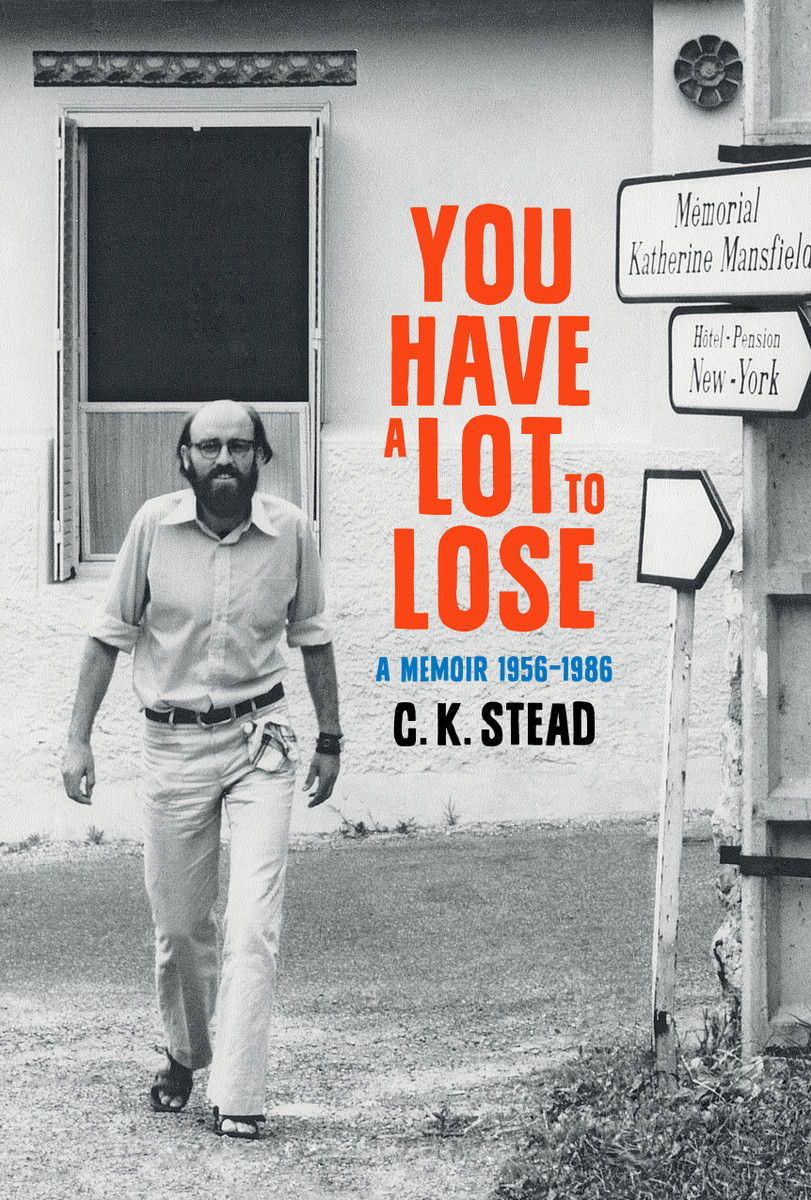 The second volume of C. K. Stead’s riveting memoir, taking us from graduate school to Smith’s Dream and the Springbok Tour.

New Zealand’s most extraordinary literary everyman – poet, novelist, critic, activist – C. K. Stead told the story of his first twenty-three years in South-West of Eden. In this second volume of his memoirs, Stead takes us from the moment he left New Zealand for a job in rural Australia, through study abroad, writing and a university career, until he left the University of Auckland to write full time aged fifty-three.

It is a tumultuous tale of literary friends and foes (Curnow and Baxter, A. S. Byatt and Barry Humphries and many more) and of navigating a personal and political life through the social change of the 1960s and 70s. And, at its heart, it is an account of a remarkable life among books – of writing and reading, critics and authors, students and professors.

From Booloominbah to Menton, The New Poetic to All Visitors Ashore, from Vietnam to the Springbok Tour, C. K. Stead’s You Have a Lot to Lose takes readers on a remarkable voyage through New Zealand’s intellectual and cultural history.

‘Stead’s second volume of autobiography is a literary memoir to put alongside those by Frame and Sargeson. He has great anecdotes and gossip, surprising confessions and shrewd observations, but what makes the book come alive is a superbly distinct sense of the times, places and people he remembers. You Have a Lot to Lose is more than a postscript to a life in letters – it is among the writer’s major achievements.’ – Alex Calder