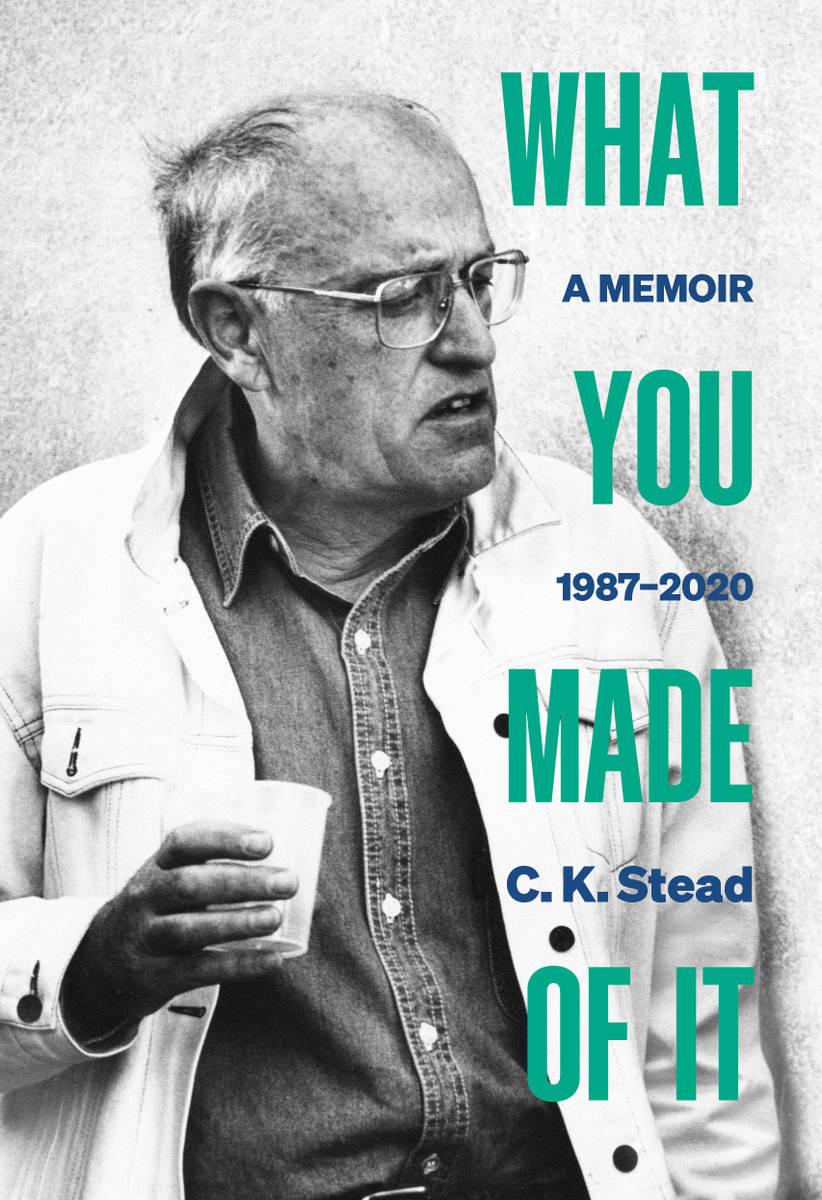 The third and final volume of C. K. Stead's memoirs, from leaving the University of Auckland to write full-time until today.

Having left the university to write full-time at the end of volume two, Stead throws himself into his work. In novels like Sister Hollywood and My Name Was Judas, criticism in the London Review of Books and the Financial Times, to poetry and memoir, Stead establishes his international reputation as novelist, poet and critic. It is also a period when Stead’s fearless lucidity on matters literary and political embroil him in argument – from The Bone People to the meaning of the Treaty to the controversy over a London writer’s flat.

What was it like to be Allen Curnow’s designated ‘Critic across the Crescent’; or alternatively to be labelled ‘the Tonya Harding of NZ Lit’? How did poems emerge from time and place, sometimes as naturally as ‘leaves to a tree’, sometimes effortfully? And how did novels about individual men and women retell stories of war (World War II, Yugoslavia, Iraq) and peace?

Covering Stead’s travels from Los Angeles to Liguria, Croatia and Crete to Caracas and Colombia, as New Zealand poet laureate and Kohi swimmer, What You Made of It takes us deep inside the mind and experience of one of our major writers – and all in Stead’s famously lucid ‘story-telling’ prose.

C. K. Stead is a distinguished, award-winning novelist, literary critic, poet, essayist and Emeritus Professor of English at the University of Auckland. He was the New Zealand Poet Laureate from 2015–2017, has won the Prime Minister’s Award for Fiction and is a Member of the Order of New Zealand, the highest honour possible in New Zealand.

‘This third volume turns out to be as full of incident, interest and incendiaries as its predecessors. It covers years when Stead found himself off-side with feminists, with Māori, and with his own tribe of left-leaning Pākehā literary intelligentsia. He has good stories still to tell and there will be a high level of public interest in how the older writer looks back on the embattled 1980s, ’90s, and the various controversies in which he was embroiled.’ — Alex Calder

'The third volume of memoirs by this country’s leading man of letters, CK (Christian Karlson ‘Karl’) Stead, does not disappoint. His meticulous research is backed by impressions recorded at the time and, in many cases, checked back with those involved. It usually means getting the last word as well. This is what makes What You Made of It so valuable.' — Nevil Gibson for NBR

Since publication, we have been grateful to receive corrections on certain information. Errata sheet available to download here.