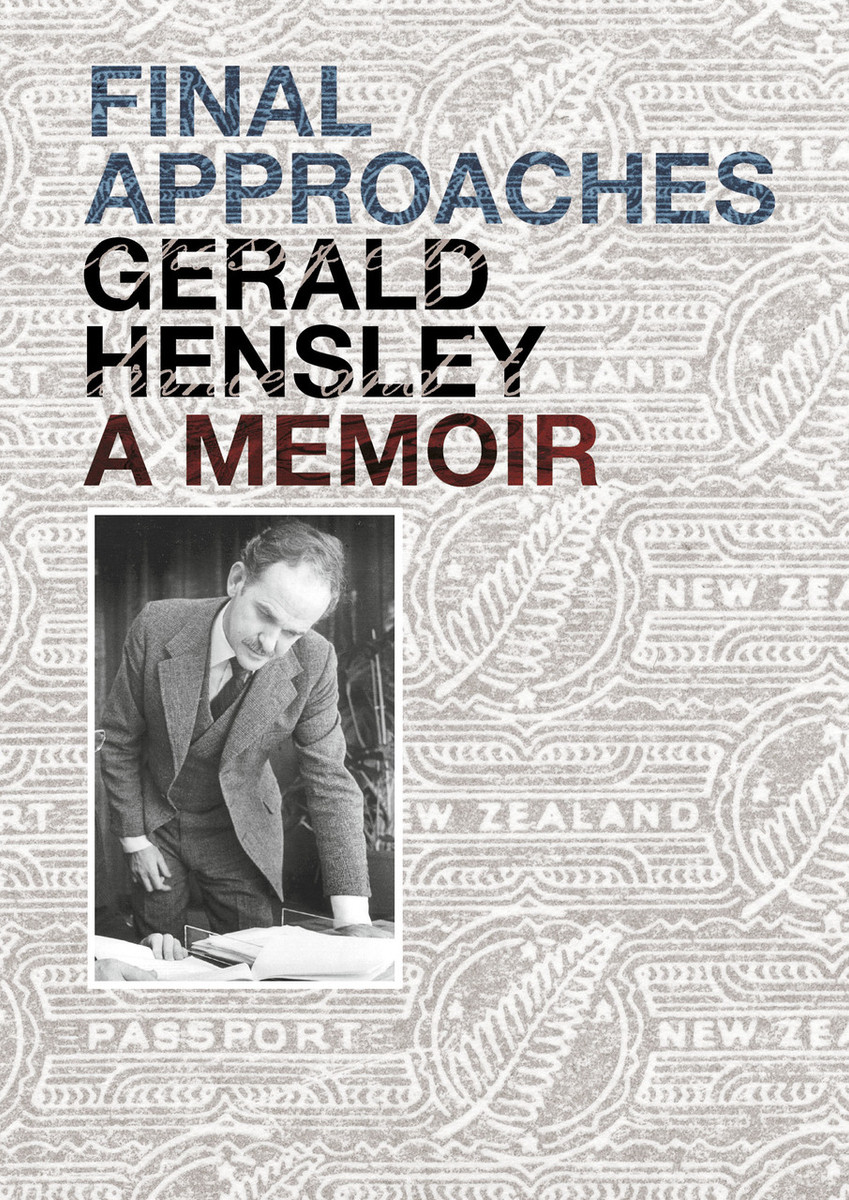 Final Approaches is a memoir by a distinguished senior civil servant, written in a tradition of wit, elegance, learning and intelligence more familiar in Europe than in our own literary history.

In a career that engaged with international and national dramas at every turn Hensley writes not about himself but about people, the famous and the forgotten; places, from Apia to Singapore to New York; political events, including two coups, one war, one peaceful attainment of independence, several false alarms. His unerring eye for the comic and the absurd is matched always by his insight and good judgement so that we gain an extraordinary view of New Zealand’s changing place in the world over three decades while being constantly gripped and entertained. A treat for anyone interested in politics or foreign affairs – or good writing.

This is a superb memoir . . . . It is bound to intrigue and inform anyone interested in the shaping of New Zealand foreign policy in the later years of the 20th century. – Bruce Harding, The Press