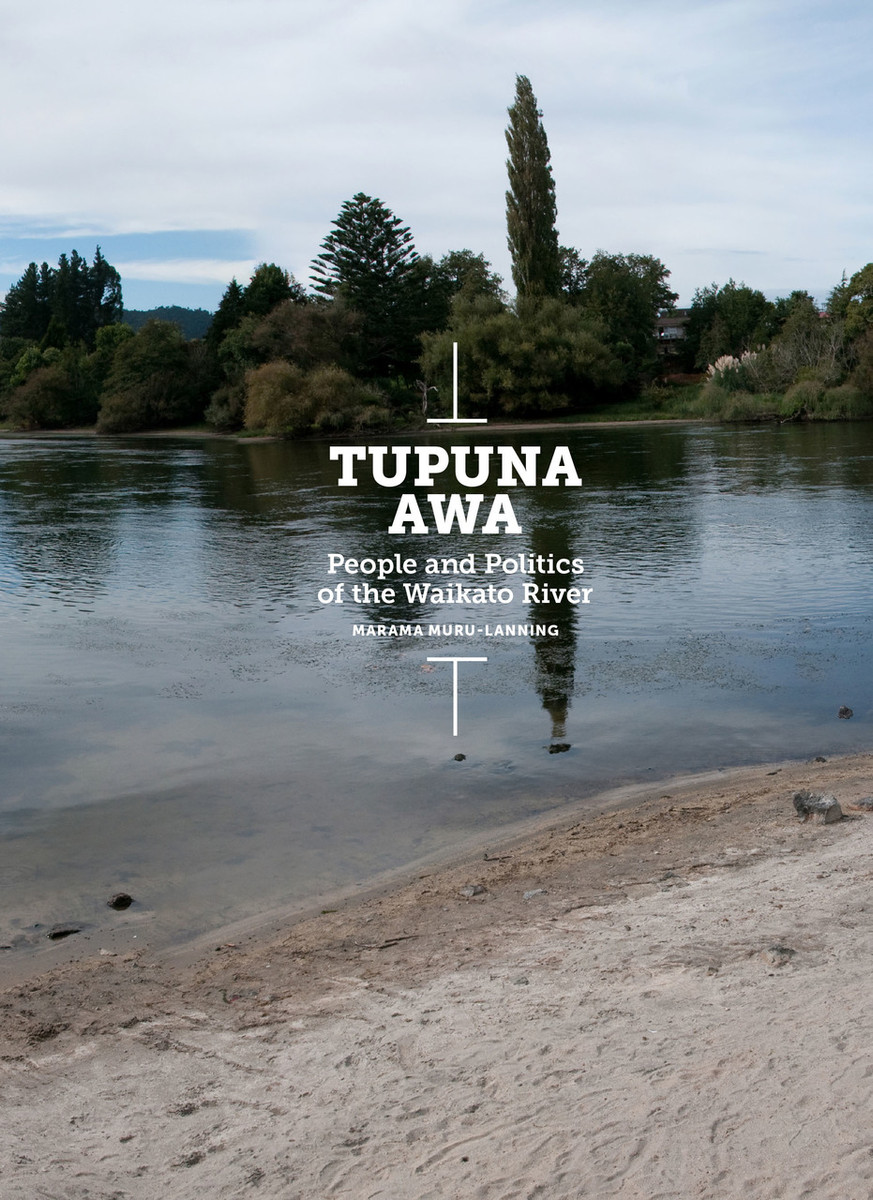 An examination of how changing discourse around the Waikato River affects the relationships between the Crown, commercial operators like Mighty River Power, and the people of the region for whom it is a ‘Tupuna Awa’,  a river ancestor.

So who does own the water in New Zealand – if anyone – and why does it matter? Offering some human context around that fraught question, Tupuna Awa looks at the people and politics of the Waikato River.

For iwi and hapū of the lands that border its 425-kilometre length, the Waikato River is an ancestor, a taonga and a source of mauri, lying at the heart of identity and chiefly power. It is also subject to governing oversight by the Crown and intersected by hydro-stations managed by state-owned power companies: a situation rife with complexity and subject to shifting and subtle power dynamics.

Marama Muru-Lanning explains how Māori of the region, the Crown and Mighty River Power have talked about the ownership, guardianship and stakeholders of the river. By examining the debates over water in one New Zealand river, over a single recent period, Muru-Lanning provides a powerful lens through which to view modern iwi politics, debates over water ownership, and contests for power between Māori and the state.

Waikato-Tainui’s Raupatu claim for its lost lands was lodged initially in 1987, and settled with the Crown in 1995. The Waikato River itself, however, was excluded from that settlement, and negotiation with the Crown then lasted another 15 years. Marama Muru-Lanning’s book explores that negotiation. - Geoff Chapple, NZ Listener

[Muru-Lanning's] book on the Waikato River should give readers an insight into what Maori are asking for when they make claims to waterways. - Waatea News

Dr Marama Muru-Lanning, an anthropologist with both personal and academic expertise in the subject, is ideally suited to produce this learned and readable account of competing discourses to do with this important waterway. - Flaxroots