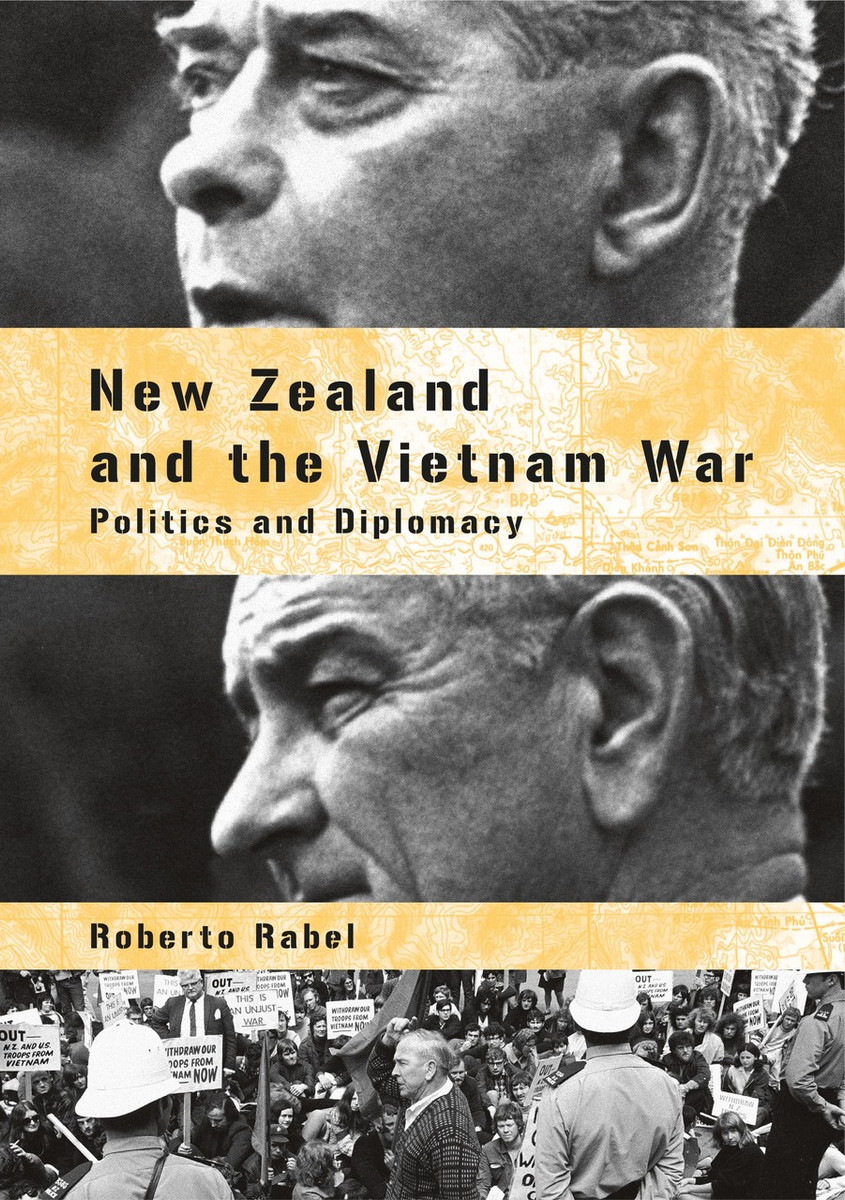 New Zealand and the Vietnam War was published to coincide with the 40th anniversary of New Zealand combat troops leaving for Vietnam.

The Vietnam War provoked a major crisis in New Zealand attitudes to foreign policy, breaking for the first time the almost universal consensus about how the country should handle political and military issues beyond its shores. The dispatch of troops to assist the US in Vietnam divided the country, enraged a generation and forced the government to publicly defend its policy.

This is the first major study of these events and is the fruit of many years of detailed research which draws on government archives, newspapers, records of the protest movement and a range of other sources. Starting with the first Indochina War in the 1950s it covers the story of New Zealand’s relations with Vietnam up to the end of the Vietnam War in the 1970s. It explores the diplomatic history of the engagement, which is not well known or understood, and shows that officials and politicians in fact entered the war with extreme reluctance.

New Zealand and the Vietnam War is a well researched look at an almost forgotten slice of New Zealand’s diplomacy history and will appeal to anyone who wishes to know what is going on behind the scenes. – Robert Smith, Marlborough Express

The Many Deaths of Mary Dobie: Murder, Politics and Revenge in Nineteenth-Century New Zealand