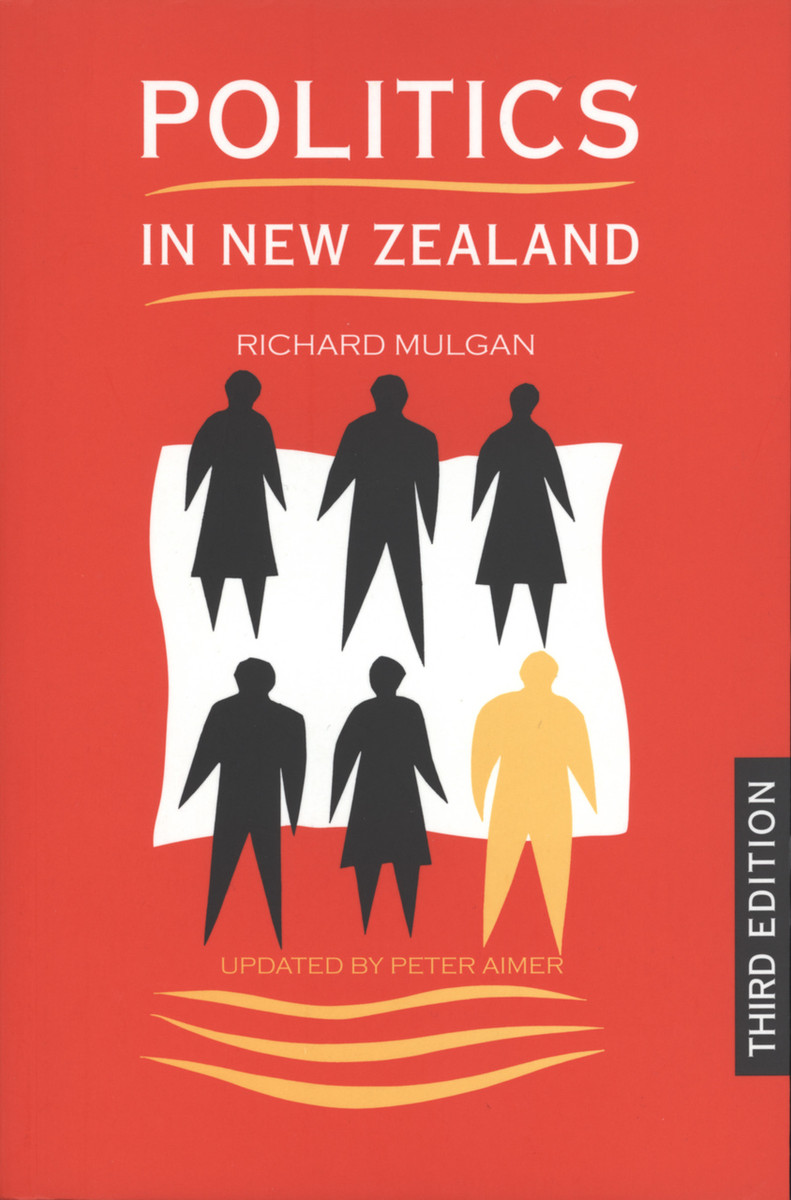 Politics in New Zealand is an excellent introduction to the study of New Zealand politics, by a well-known and respected political scientist, that has been reprinted and revised repeatedly since 1994.

This updated edition was designed to incorporate the major changes that have occurred to the New Zealand political system between 1997 and 2003, including the continuing adjustment to MMP and the return of Labour to power in 1999. The updating was orchestrated to retain the book’s original virtues – there is still one voice throughout, hence the book remains lucid and very accessible to the target audience of undergraduates.

. . . clear, comprehensive and, unlike some of its competitors, a pleasure to read. – Jack Shallcrass, Evening Post