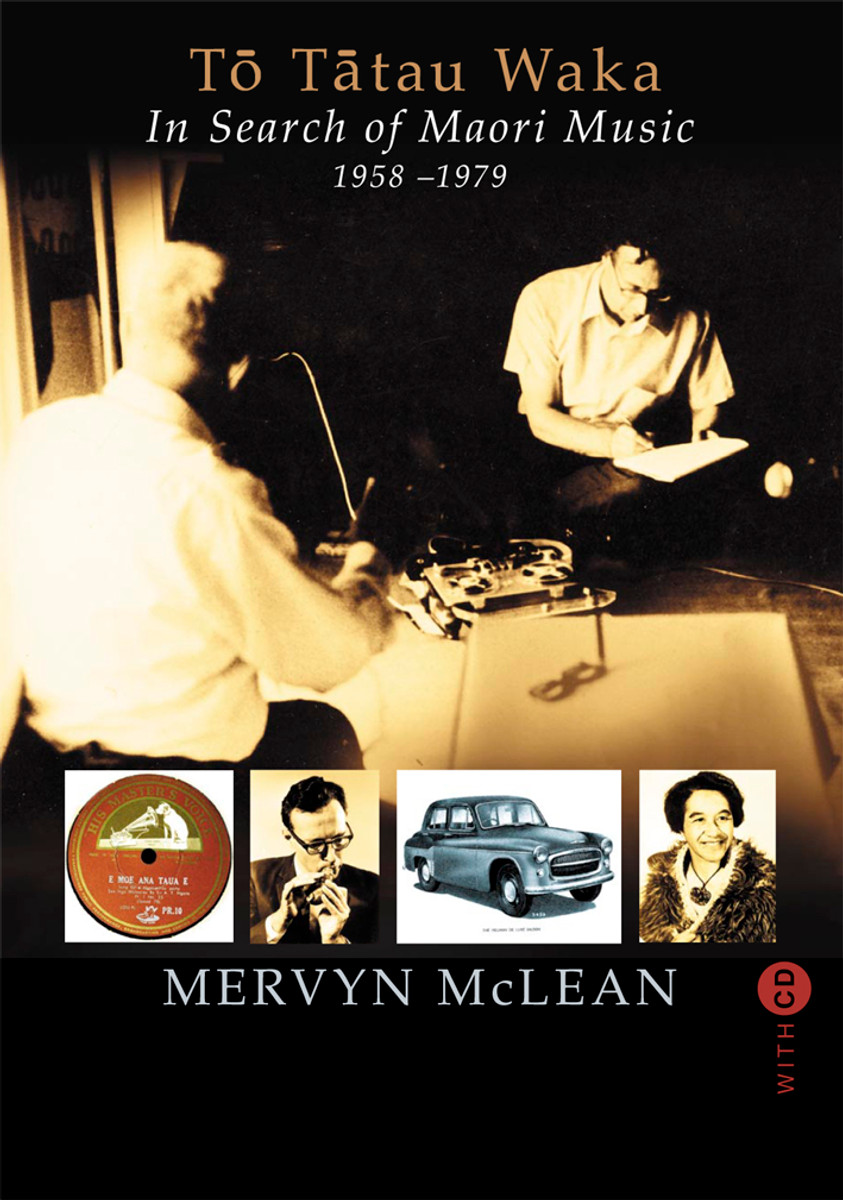 In the engrossing book Tō Tātau Waka, a leading ethnomusicologist, Mervyn McLean, tells the story of his fieldwork recording waiata and other traditional Māori songs over a span of more than twenty years (1958–79). These recordings have been of great importance in revitalising Māori music in many tribal areas and have preserved the songs and the voices of many great kaumātua. McLean travelled throughout New Zealand, often in primitive conditions, showing extraordinary dedication and painstaking care in his important task and meeting and working with most of the Māori leaders of the period. Tō Tātau Waka includes over 80 photographs, two maps, a glossary of song types, an index of names, and (in the hard-copy book) an audio CD containing 37 waiata from his collection, performed by kaumātua whose photographs appear in the book. Sensitive writing and attention to the challenges of anthropological fieldwork gives this work wide appeal. It will be of particular interest to Māori, to anthropologists and to all those with an interest in Māori and indigenous cultures or world music.

In Tō Tātau Waka, this frank and entertaining account of McLean's 21 years of collecting, we learn how he collected enough material to crack the system and provided the nation with recordings and transcriptions of words and music of 1,300 songs from 253 singers from North Island tribes. – Hilary Bracefield, British Review of New Zealand Studies