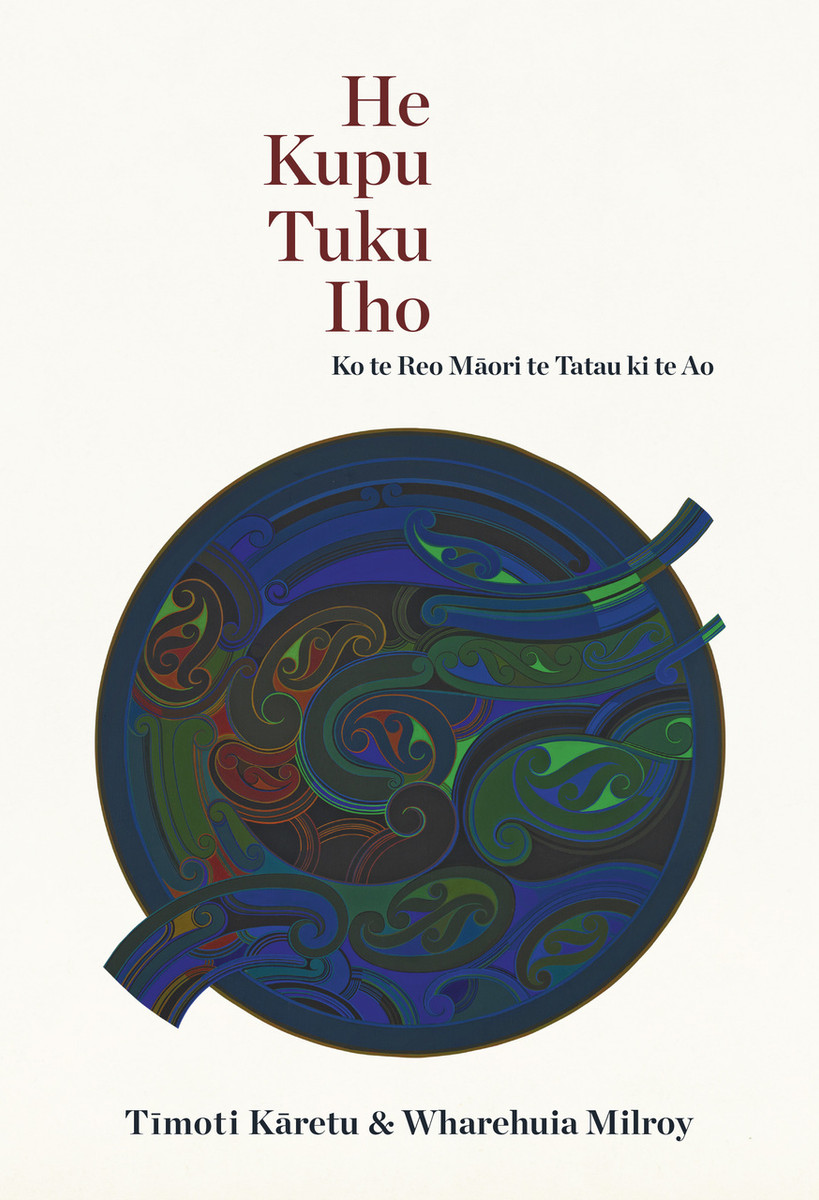 Sir Tīmoti Kāretu and Dr Wharehuia Milroy are widely recognised as two of New Zealand’s leading teachers and scholars of Māori language and culture. They both taught at The University of Waikato from the 1970s and pursued an innovative approach by teaching language courses in te reo Māori, with tikanga courses taught in Māori and English. Te Wharehuia and Tīmoti were pioneers in this area, forging a model for teaching Māori which is now followed by many other tertiary institutions.

This is a book of chapters on key aspects of Māori language and culture authored by two of this country’s pre-eminent kaumātua. The authors discuss key cultural concepts (including mana, tapu, wairua, whakapapa, ritual, farewell speeches and Māori humour) as well as language and cultural issues of the modern world. The language used is an exemplar for learners and speakers of te reo Māori. With assistance from a team at Te Ipukarea, the National Māori Language Institute, who transcribed and edited structured conversations between these two kaumātua, this book preserves the voices and ideas of these two renowned scholars for present and future generations.

Dr Milroy said he hoped the book "will be of assistance for the generations to come, that they will benefit from what we've created." - Alice Guy, Weekend Herald

...my bookshelf is alive. So too, is my language. - Vincent Olsen-Reeder, Southland Times

The majesty of the book is its tapestry of spoken dialogue that can occur only between native speakers of Māori. - Vincent Olsen-Reeder, Sunday Star Times