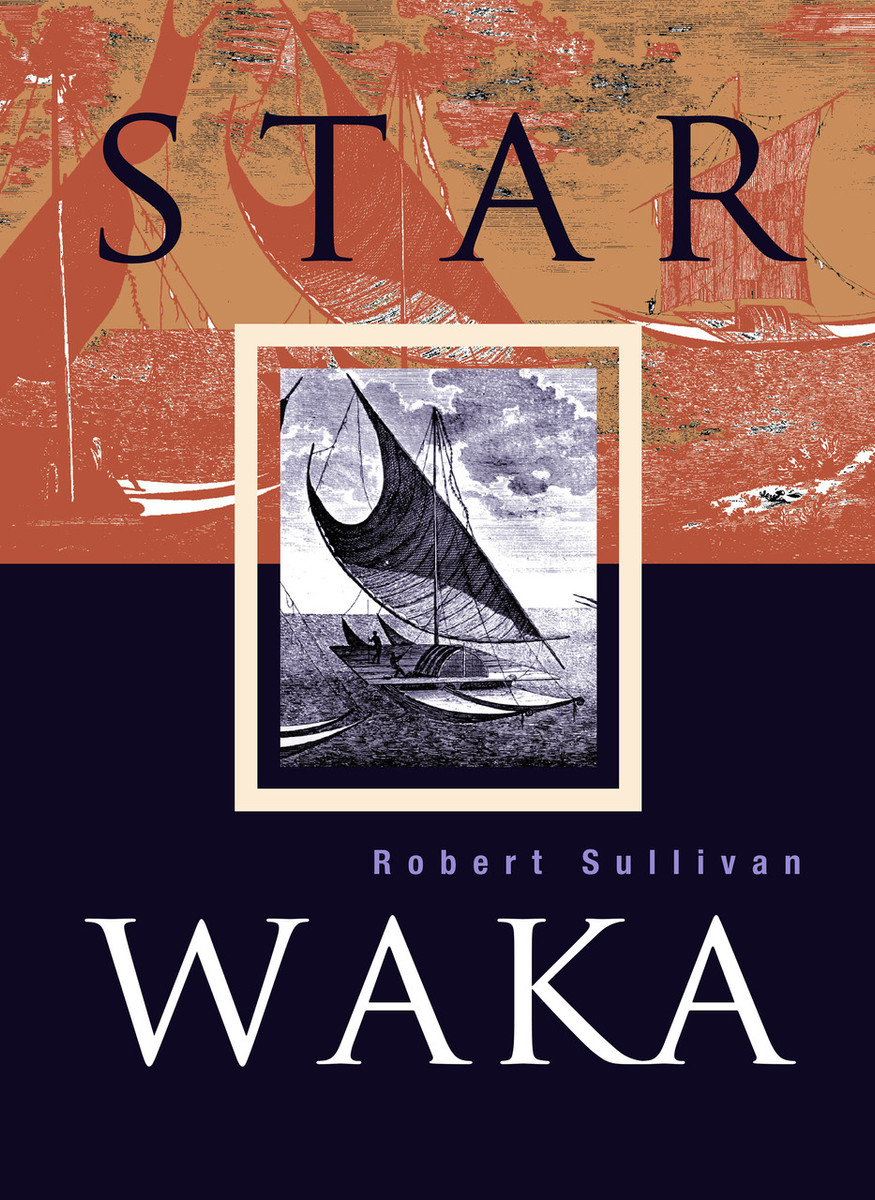 Published on the cusp of the new millennium, Sullivan's third book of poems, Star Waka, came with some strings attached: each poem had to feature either a star, a waka, or the ocean. Within these parameters, and in 2001 lines, Sullivan creates 100 poems that, he says, themselves function like a waka: 'members of the crew change, the rhythm and the view changes – it is subject to the laws of nature'.