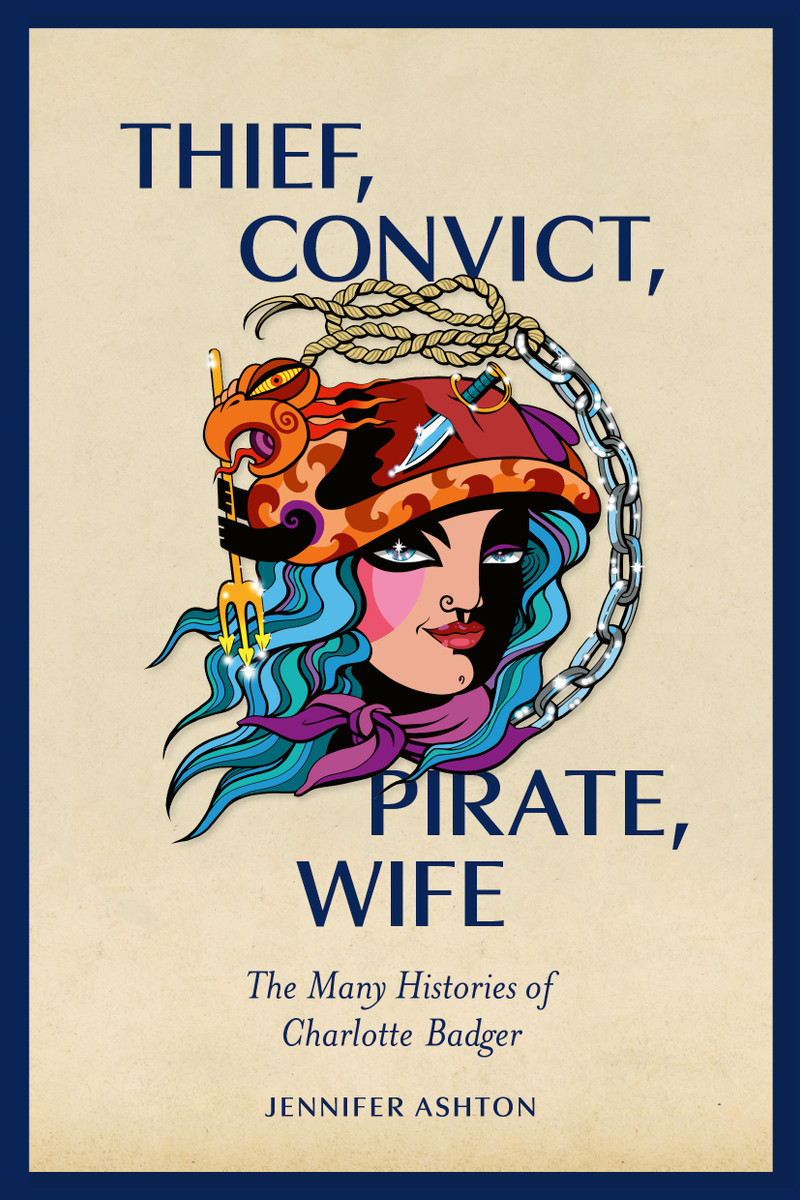 Thief, Convict, Pirate, Wife: The Many Histories of Charlotte Badger

Thief, Convict, Pirate, Wife: Unravelling the many mysteries surrounding one of the first Pākehā women residents in New Zealand.

This is a story of doubt. It is a story of people who left little trace. . . . There are no writings to pore over; no monuments to gaze at; no perfectly preserved homes to visit. We will never see their faces; we cannot hear the sound of their voices. In other words, they were like most of those who inhabit the past.

Charlotte Badger is a woman around whom many stories have been woven: the thief sentenced to death in England and then transported to New South Wales; the pirate who joined a mutiny to take a ship to the Bay of Islands; the first white woman resident in Aotearoa; the wife of a rangatira, and many more.

In this remarkable piece of historical detective work, Jennifer Ashton shows what we know about Charlotte Badger, and how the stories about her have shifted over time. From a Worcester courtroom to the outskirts of Sydney, from the English countryside to Wairoa Bay, Ashton brings to life the maritime and wider imperial world of the late eighteenth and early nineteenth centuries – and the convicts and runaways, sailors and soldiers, governors and missionaries who filled that world. The author shows how history and historical figures like Charlotte Badger are made and remade over time by journalists and historians, painters and playwrights.

Thief, Convict, Pirate, Wife is the fascinating story of a remarkable, curious, ordinary woman and her place in history.

Jennifer Ashton is an Auckland-based technical writer and editor. In 2012 she completed a PhD in history at the University of Auckland, which was published by Auckland University Press in 2015 as At the Margin of Empire: John Webster and Hokianga, 1841–1900.