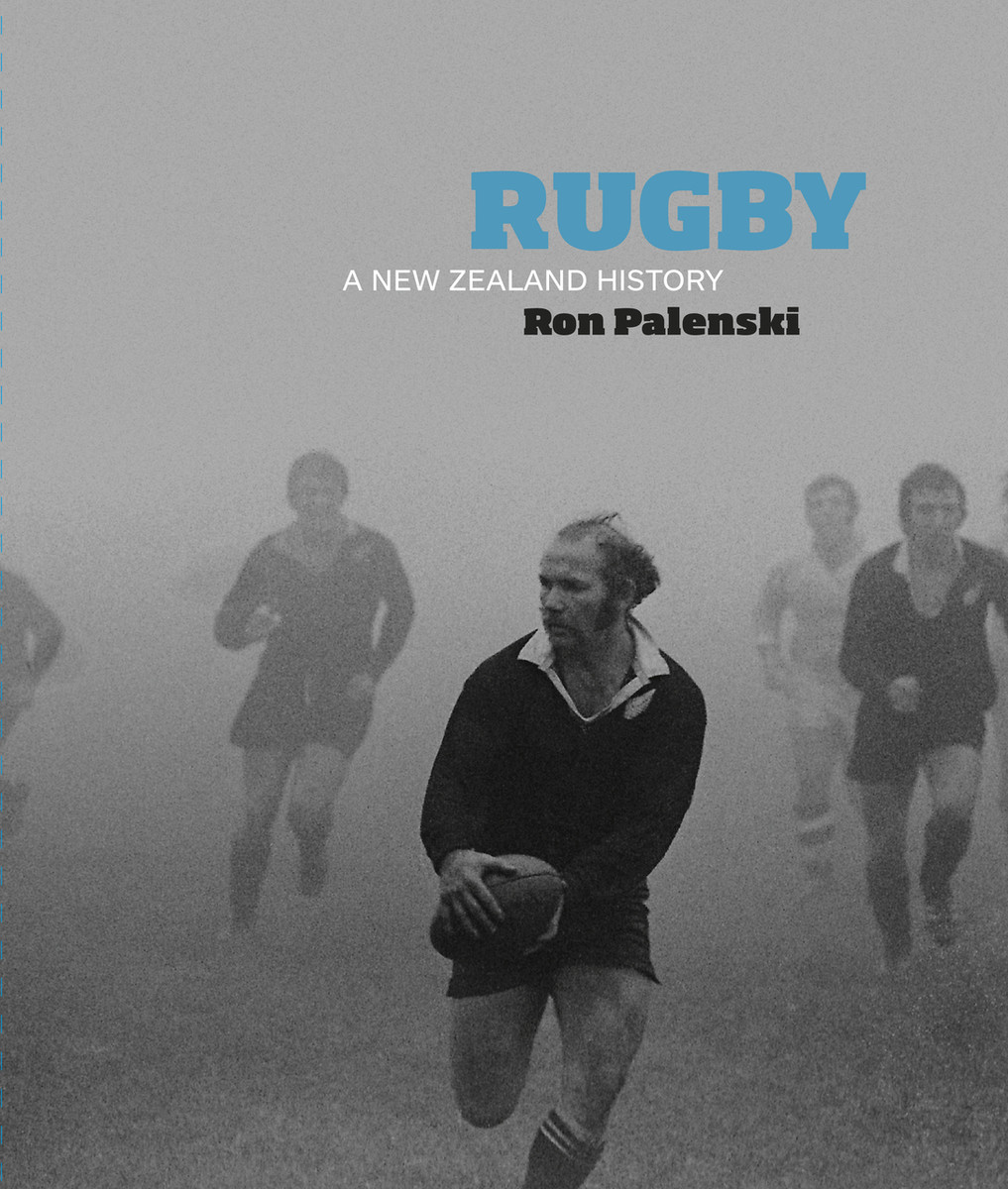 The defining history of rugby in a land that has made the game its own.

Rugby is New Zealand's national sport. From the grand tour by the 1888 Natives to the upcoming 2015 World Cup, from games in the North African desert in World War II to matches behind barbed wire during the 1981 Springbok tour, from grassroots club rugby to heaving crowds outside Eden Park, Lancaster Park, Athletic Park or Carisbrook, New Zealanders have made rugby their game.

In this book, historian and former journalist Ron Palenski tells the full story of rugby in New Zealand for the first time. It is a story of how the game travelled from England and settled in the colony, how Maori and later Pacific players made rugby their own, how battles over amateurism and apartheid threatened the sport, how national teams, provinces and local clubs shaped it. But above all it is a story of wing forwards and fullbacks, of Don Clarke and Jonah Lomu, of the Log of Wood and Charlie Saxton's ABC, of supporters in the grandstand and crackling radios at 2 a.m. The story of rugby is New Zealand's story.

Rooted in extensive research in public and private archives and newspapers, and highly illustrated with many rare photographs and ephemera, this book is the defining history of rugby in a land that has made the game its own.

From the grand tour by the Natives in 1888 to the upcoming 2015 World Cup, historian and journalist Ron Palenski presents a definitive guide to the game that's shaped New Zealand sporting culture. - Australian Women's Weekly NZ Edition

One of the things about it that most appealed to me is the trivia, or perhaps I should say the incidental details. Because one great thing reading about any sport are the wonderful bits of trivia and this book is fleck studded with these. You’re going to go away from this book wanting to tell other people about lots of small details as well as its overall sweep and I think that shows the success of it. – David Hill, Radio NZ

Once again, Ron Palenski has demonstrated his mastery; he has taken a game close to New Zealanders hearts and produced an outstanding and definitive work on the subject…This book is an absolute ‘must’ for serious rugby fans. - Robin Hughes, Booksellers New Zealand