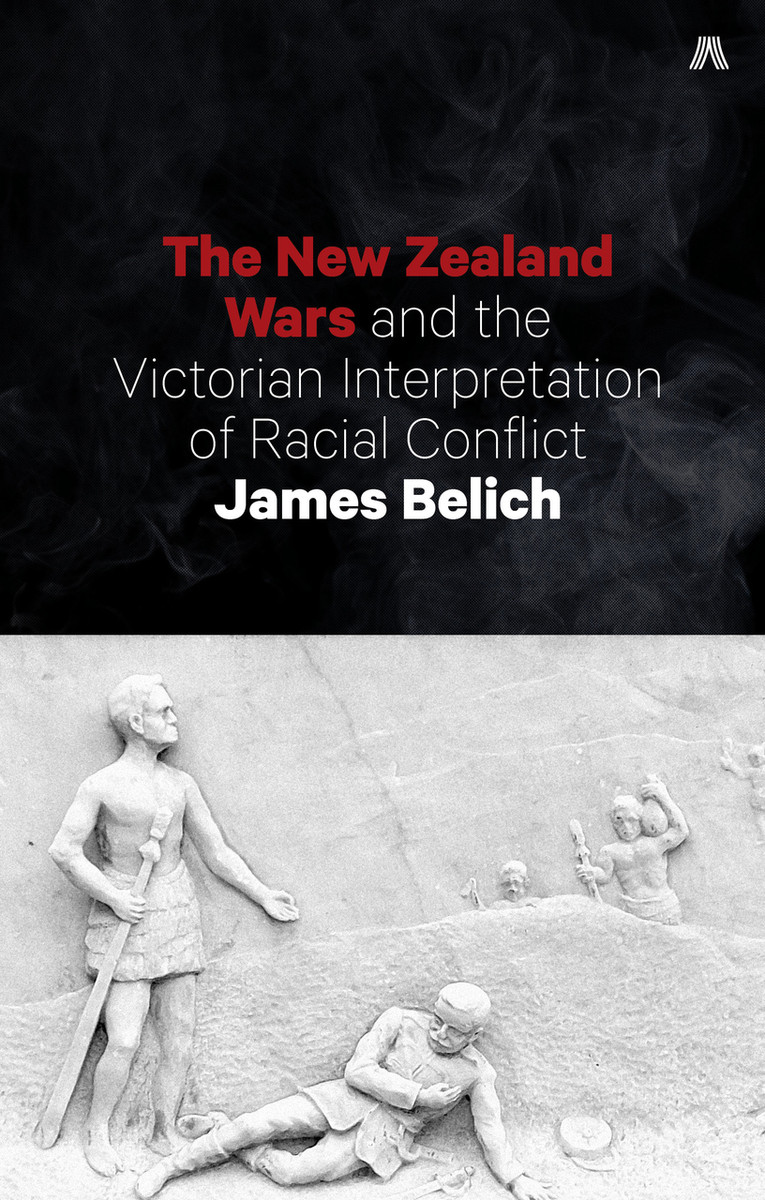 The classic work of New Zealand scholarship that reshaped our understanding of the New Zealand Wars.

Revealing the enormous tactical and military skill of Maori, and the inability of 'Victorian interpretation' to acknowledge those qualities, Belich's account of the New Zealand Wars offered a very different picture from the one previously given in historical works. Maori, in Belich's view, won the Northern War and stalemated the British in the Taranaki War of 1860-61 only to be defeated by 18,000 British troops in the Waikato War of 1863-64. The secret of effective Maori resistance was an innovative military system, the modern pa: a trench-and-bunker fortification of a sophistication not achieved in Europe until 1915. According to the author, 'The degree of Maori success in all four major wars is still underestimated - even to the point where, in the case of one war, the wrong side is said to have won.' First published in 1986, James Belich's groundbreaking book reshaped our understanding of the 'bitter and bloody struggles' between Maori and Pakeha in the New Zealand Wars. This bestselling classic of New Zealand history is a must-read - and Belich's larger argument about the impact of historical interpretation resonates today.

This remains my favourite general history of New Zealand, even if it stops at the beginning of the 20th century. James Belich manages to make 19th-century New Zealand seem like the kind of energetic, rough-and-tumble place it undoubtedly was, and he inserts enough argument in there to prevent the book from being just another dry retelling of events. And it’s one of the few history books you’re ever going to read that includes jokes. – Jennifer Ashton, Fairfax regional

Matters of the Heart: A History of Interracial Marriage in New Zealand