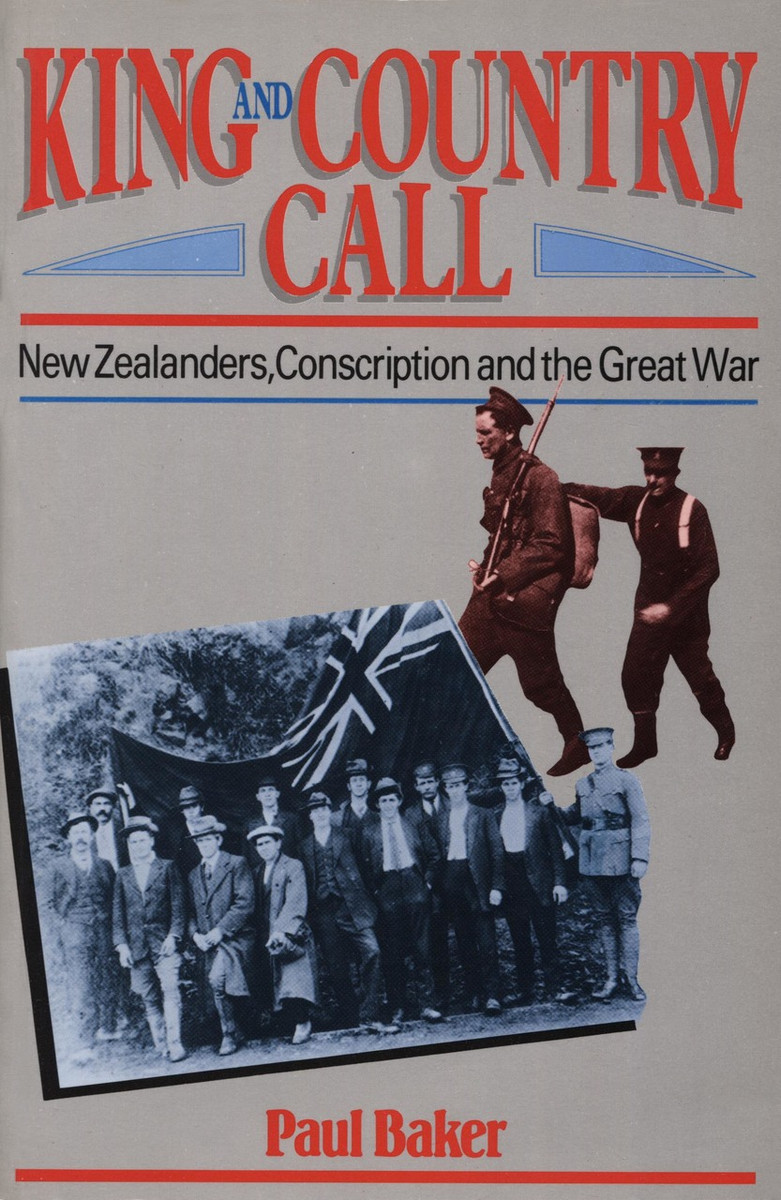 Conscription played a major role in the political and social history of New Zealand in World War I. During the first months of the war it was supposed that voluntary enlistment would be sufficient; but growing resentment of "shirkers" and demands for equality of sacrifice gradually convinced government and people of the need for conscription. In the first comprehensive study of the subject, Paul Baker draws on a rich variety of sources to give a convincing picture of New Zealand society and politics during the 1914-1918 period. Illustrated with contemporary cartoons, photographs and other memorabilia, the book conveys a powerful sense of the way each family was touched by this difficult issue. An authoritative history of a fascinating period, this book is remarkable for the thoroughness of its research, its readability and the scope and generosity of its concerns.

The Big Show: New Zealanders, D-Day and the War in Europe