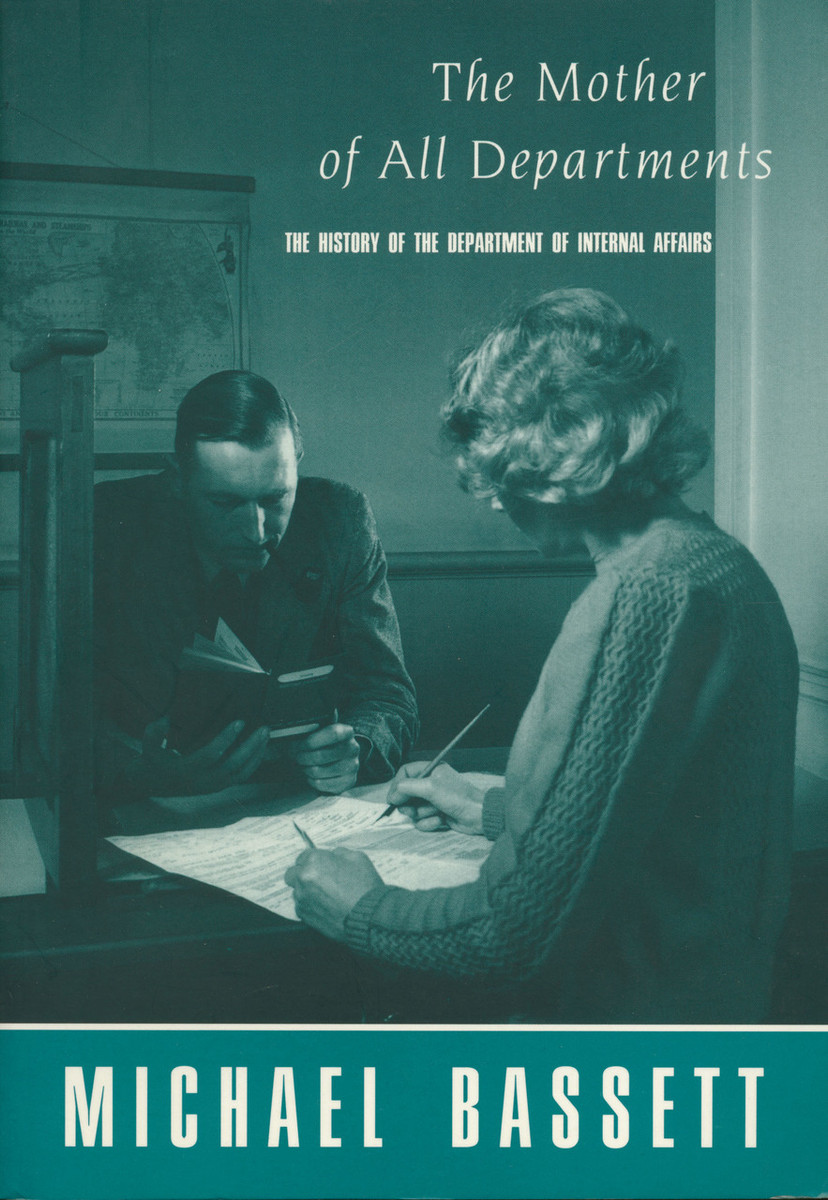 Sir Joseph Heenan, the most illustrious of all its secretaries, called the Department of Internal Affairs 'the mother of all departments'. A rather more earthy Australian friend of his called it the 'guts department'. In a sense, both were right.

Written with liveliness and colour, illustrated with photographs, anecdotes and rich detail, The Mother of All Departments brings to life the history of the first and most important agency of government in nineteenth-century New Zealand. It traces the evolution of the Department of Internal Affairs from its genesis as the Colonial Secretary's Office in 1840 to the present day. Having spawned the Public Works, Justice, Health, Housing and Social Welfare departments it nonetheless still retains an extraordinary array of functions, each a small but integral part of a smoothly running democracy. Internal Affairs plays a significant role in some of the controversial issues of our day including citizenship, the reform of local government, royal visits, and the regulation of gambling and lotteries.