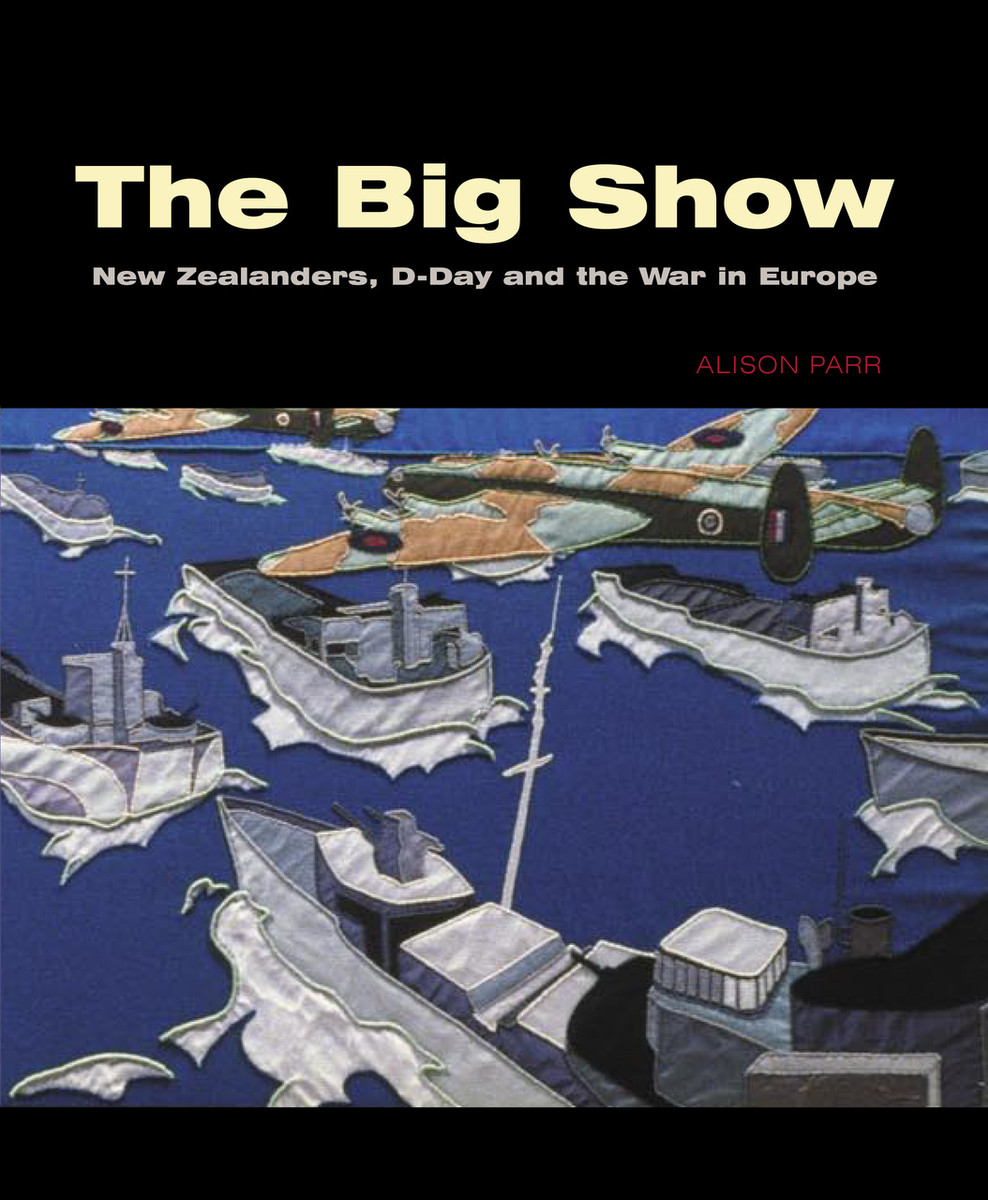 The Big Show: New Zealanders, D-Day and the War in Europe

More than 10,000 New Zealand servicemen were on active duty with the RAF and the Royal Navy at the time of the D-Day landings, in June 1944. Until now, the role played by these men has been largely untold. The Big Show provides the first eye witness account of their experience at the heart of the European War.

Many of the men retain vivid memories of the historic turning point in WWII. They not only witnessed fear, mayhem and exhilaration of D-Day itself, but they were present as the Allies fought back France, Belgium and Holland from the Axis forces. Some took part in the occupation of Germany that ended the war in Europe; a few saw Belsen Concentration Camp in its final months. There were airmen who were shot down over France and whose escapes to safety were engineered by the French Resistance, and others taken prisoners by the Germans. The men also discuss daily life in the forces, the glamour of serving with the RAF, and wartime London.

The Big Show reveals these experiences for a new generation through 13 oral histories recorded by servicemen. Presented for the general market, the book is lavishly illustrated with over 100 photographs.

Alison Parr’s compilation, with notes to fill in background and excellent photographs, makes a superb record of the deeds of a generation that is fast dying out. – Mike Crean, The Press