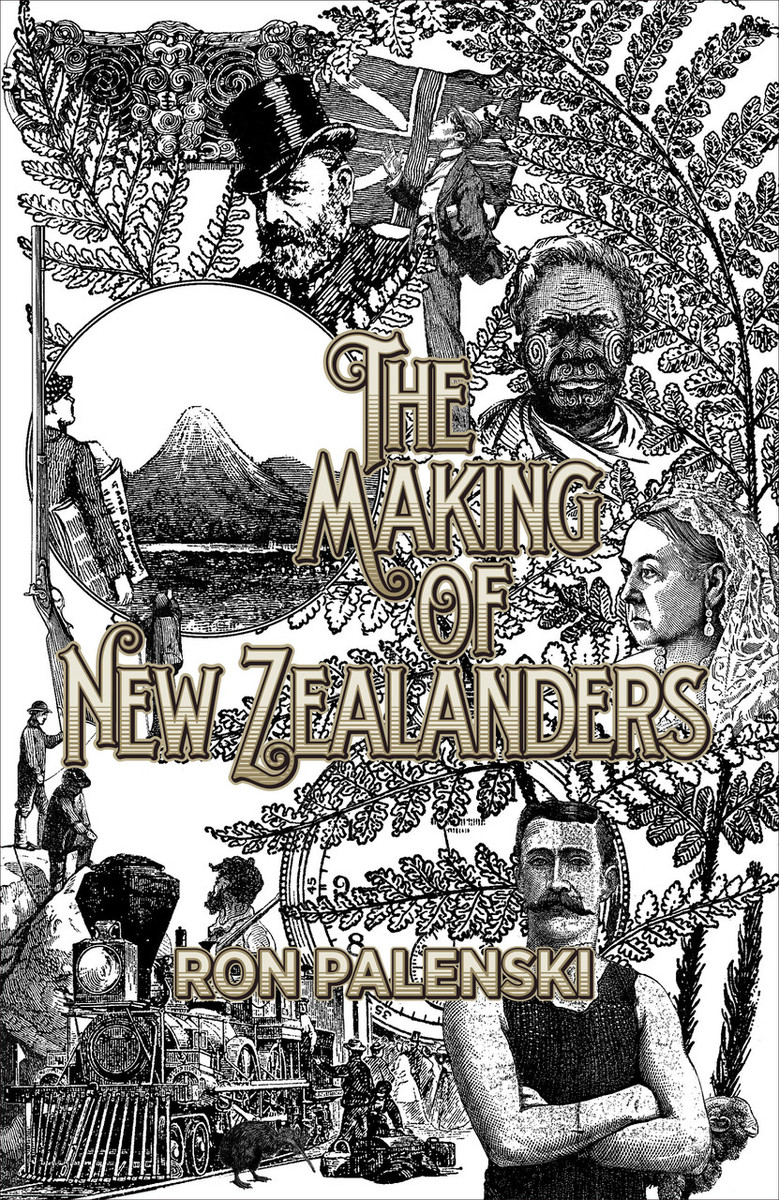 The Making of New Zealanders is an account of how transplanted Britons and others turned themselves into New Zealanders, a distinct group of people with their own songs and sports, symbols and opinions, political traditions and sense of self.

Looking at the arrival of steamships and the telegraph, at ‘God’s Own’ and the kiwi, rugby and votes for women, Ron Palenski identifies the nineteenth-century origins of the sense of New Zealandness. He argues that events earlier held to be breakthroughs in the development of a national identity – the federation of Australia in 1901, the Boer War of 1899–1902, the Gallipoli campaign of 1915 – were in fact outward affirmations of a New Zealand identity that had already taken shape.

The book is significant for historians because it places the establishment of a New Zealand identity in a much earlier period than most historians have located. No doubt the book will ruffle a few feathers. – Omar, Craccum