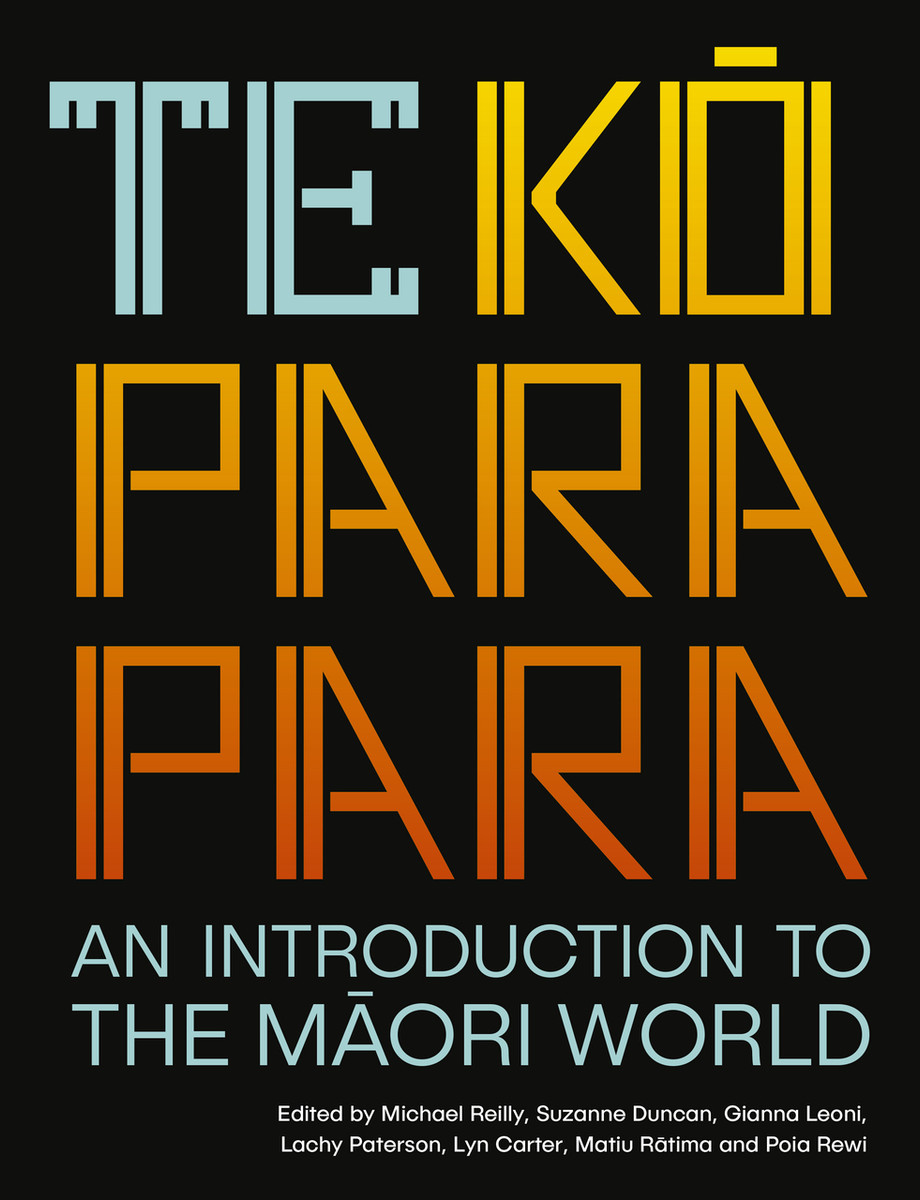 An introduction to Māori history, culture and society for students and general readers

Ka rite te kōpara e kō nei i te ata
It is like a bellbird singing at dawn.

Like the clear morning song of te kōparapara, the bellbird, this book aims to allow the Māori world to speak for itself through an accessible introduction to Māori culture, history and society from an indigenous perspective.

In twenty-one illustrated chapters, leading scholars introduce Māori culture (including tikanga on and off the marae and key rituals like pōwhiri and tangihanga), Māori history (from the beginning of the world and the waka migration through to Māori protest and urbanisation in the twentieth century), and Māori society today (including twenty-first century issues like education, health, political economy and identity). Each chapter provides a descriptive narrative covering the major themes, written in accessible formal English, including appropriate references to te reo Māori and to the wider Pacific. Chapters are illustrated with a mixture of images, maps and diagrams as well as relevant songs and sayings.

Te Kōparapara is an authoritative and accessible introduction to the past, present and future of the Māori world for students and general readers.

The editors of this businesslike volume have aimed to provide an introduction to all aspects of the Māori world and succeeded splendidly. - Paul Little, North & South