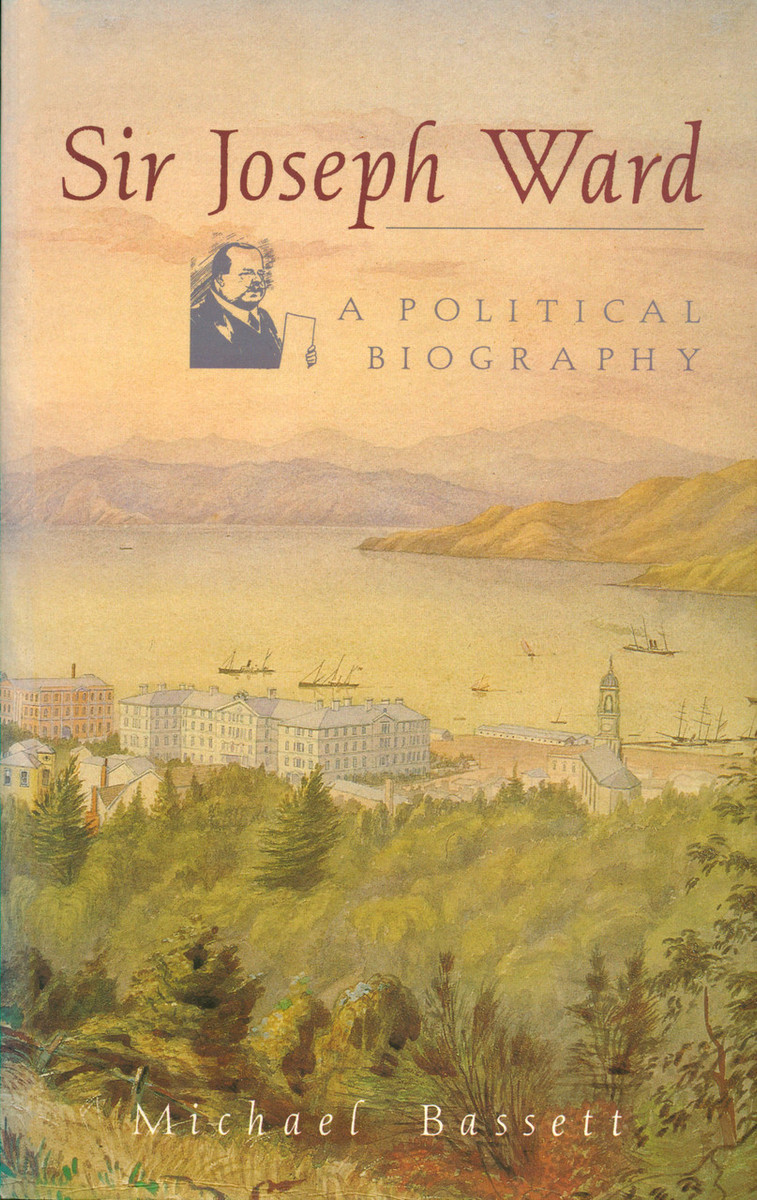 Sir Joseph Ward (1856–1930) was the leading political figure during the forty-year life of the Liberal Party in New Zealand. He was a member of Ballance's first Cabinet, twice Prime Minister (1906–12 and 1928–30), and was still a Cabinet Minister at the time of his death. This lively biography is the story of an ambitious first-generation New Zealander of Irish Catholic parents who spent more than half a century in local and central government politics, influencing the directions taken in many areas of New Zealand life. It contains much new material about Ward's private business dealings, his flourishing Southland company, his bankruptcy and his remarkable rehabilitation. Michael Bassett reveals a genial, courteous, fast-talking man of vision who nevertheless experienced difficulty adapting to a changing world. Bassett writes with the insight into political life of a former cabinet minister.

His Way: A Biography of Robert Muldoon