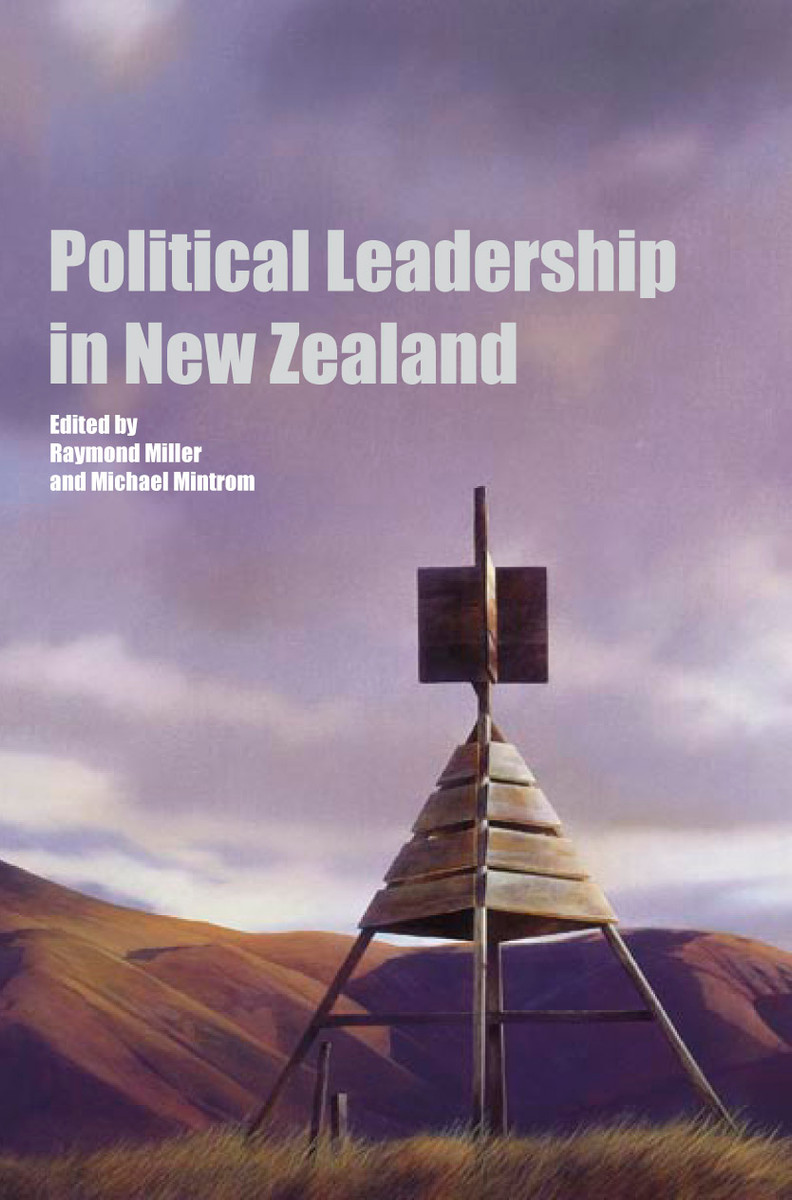 More than simple studies of various leaders, chapters cover leadership and national identity; leadership in response to globalisation; leadership in New Zealand foreign policy; the populist tradition of leadership; how to adapt traditional, adversarial leadership styles to MMP; Māori conceptions of political ‘chieftainship’; emerging leadership of new immigrant groups; and the role of the media in reflecting and controlling the public views of leaders. Portraits of the minor-party leaders, such as Winston Peters, Jim Anderton and Peter Dunne are included, as is a fascinating comparison between the leadership styles of Helen Clark and Don Brash.

Leadership is a subject of growing interest especially since the advent of MMP and this innovative new book interrogates the theory, the practice and the personalities of political leaders in producing emotive gut-responses and intense loyalty from their followers.

Political Leadership in New Zealand represents an ever-growing realization that political leadership is a crucial tool for leading societal change, for resolving uncertainty and our many policy dilemmas, as well as for educating people about the nature of their present and future choices . . . . an important contribution to our increasing body of leadership studies. – Jon Johansson, NZ Books