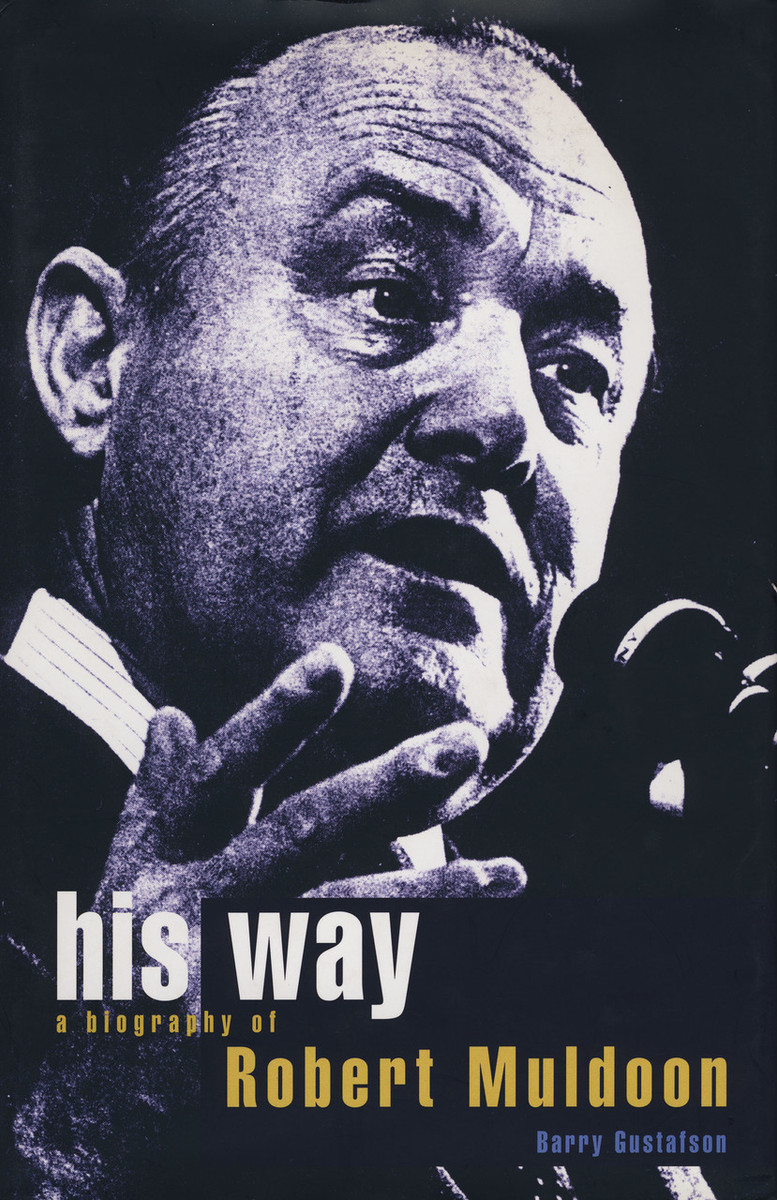 His Way: A Biography of Robert Muldoon

The authorised biography of New Zealand prime minister Robert Muldoon – one of the dominant political figures of the last half-century in that country.

His Way was based on many hours of conversation with Muldoon himself as well as colleagues, friends, and family, and wide access to the prime minister’s official and private papers and diaries.

Leading political biographer Barry Gustafson shows Muldoon is shown as a champion of the ordinary people whose vision over time became anachronistic and inflexible.

This is political history as it should be written – professional and learned but immensely enjoyable. – Roderick Deane, Sunday Star-Times