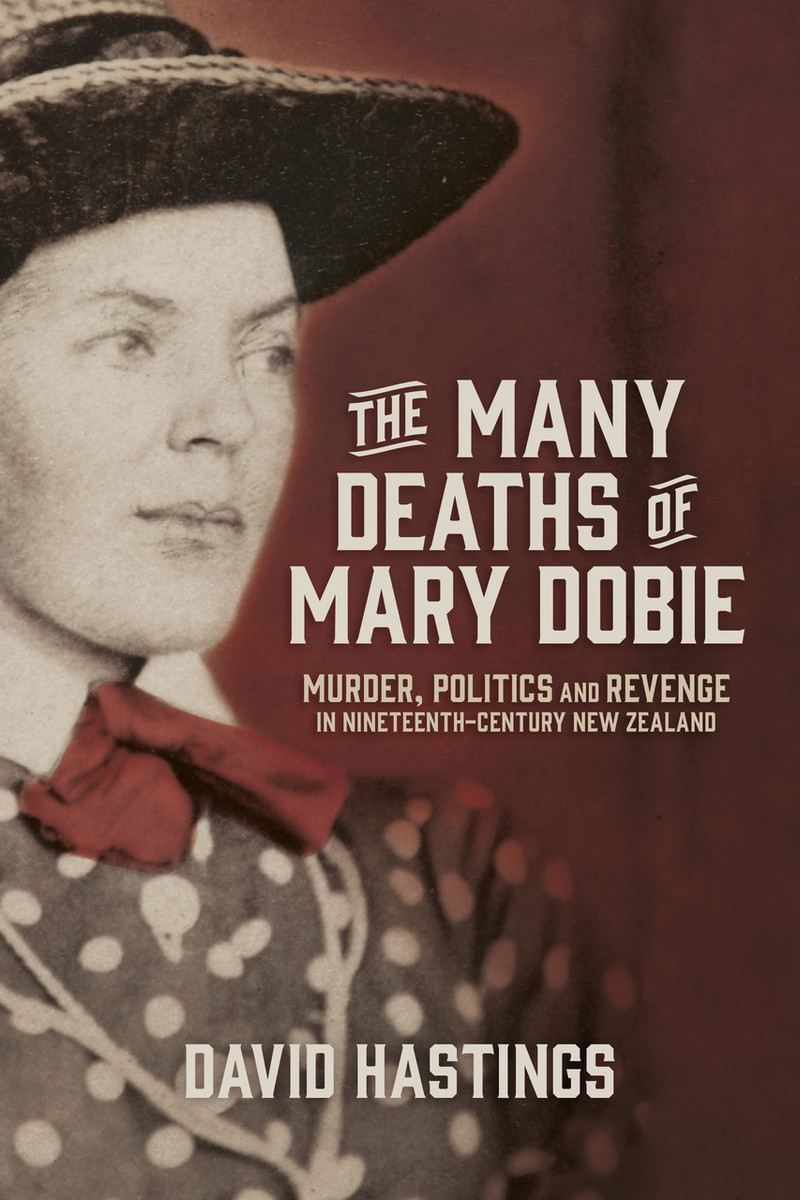 The Many Deaths of Mary Dobie: Murder, Politics and Revenge in Nineteenth-Century New Zealand

Dreadful murder at Opunake', said the Taranaki Herald, 'Shocking outrage', cried the Evening Post in Wellington when they learned in November 1880 that a young woman called Mary Dobie had been found lying under a flax bush near Opunake on the Taranaki coast with her throat cut so deep her head was almost severed. It is a murder story, starting as a whodunit then becomes a whydunit. It takes the reader on a journey across the landscape of social and political tensions in the couple of years leading up to the invasion of Parihaka in 1881: Pakeha feared it was an act of political terrorism, Maori thought it would be the cue for the state to use force against them. Was it rape or robbery, was the killer Maori or Pakeha? It is also, in a sense, a sequel to Over the Mountains of the Sea. Mary Dobie features prominently in that book through her sketches and paintings of life on a migrant ship as well as the diary she kept with her sister. Illustrations by Mary are an important part of the new book as well as diaries and a memoir written by her sister.

Was this a random killing, or the prelude to a Maori terrorism campaign? Hastings does a fine job of weaving together those big questions with Mary’s own story. – Canvas, Weekend Herald

Revisiting a 19th century murder in Opunake has uncovered new insights into one of Taranaki's defining moments. [...] attitudes of the armed soldiers who stormed Parihaka may have been driven by a thirst for revenge. – Deena Coster, Taranaki Daily News

Fear and loathing in Taranaki. How did the 19th century murder of a vivacious young Englishwoman affect the invasion of a Maori pacifist settlement one year later? - Andrew Laxon, Weekend Herald