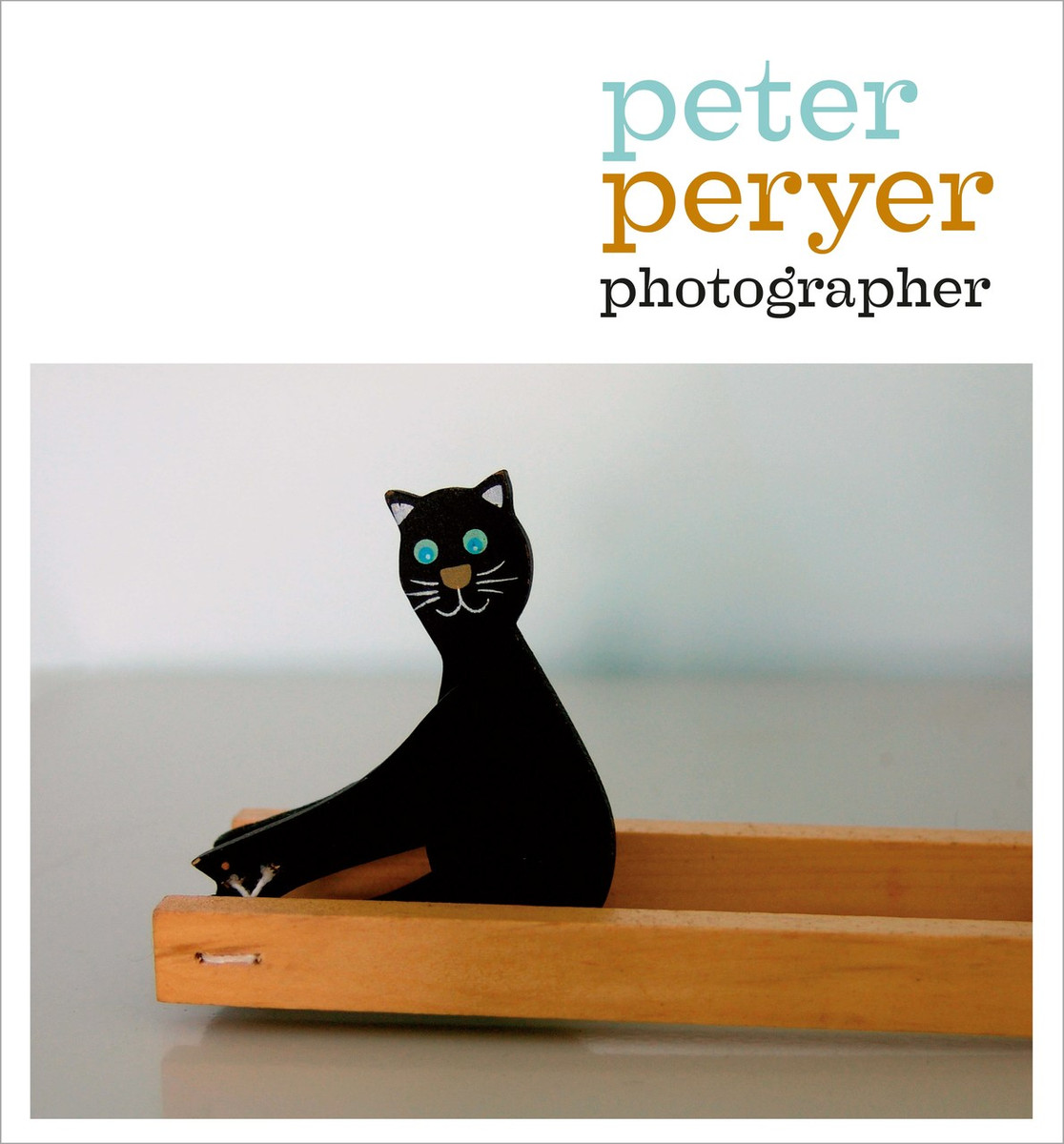 Peter Peryer is one of New Zealand’s leading contemporary photographers. As Peter Simpson puts it, ‘Peryer has over the past three decades and more constructed a world – call it Peryerland – which has its own distinctive typography, climate and features. Only the best photographers are capable of such a feat’.

Peter Peryer: Photographer includes a section of eighty photographs, the largest body of Peryer’s work yet assembled, personally selected by the photographer. A wide-ranging introduction to Peryer’s work, by Peter Simpson, and an illustrated autobiographical essay by Peryer himself are also included. Interested in doubles, pattern and repetition, problems of scale, the surreal and the grotesque, Peryer’s work most often focuses on the ‘thingness’ of his subjects and objects. Here are whitebait, shells, two goats, a Meccano bus, a ‘sand shark’, planes and a windsock, as well as a Moeraki boulder, the trig on Rangitoto and the Alexandra clock.

Rich in lovingly examined bits and pieces, and prompting a viewer always to think harder about their significance, this book is a quirky and intimate guide to Peryerland.

The 80 plates . . . constitute what writer Peter Simpson calls a tour of Peryerland in his comprehensive account of the photographer’s history, influences, sources and themes. It’s an elegant frame for the images and is, perhaps, the most informative and readable text on Peryer yet. – Peter Ireland, NZ Books

Fantastica: The World of Leo Bensemann