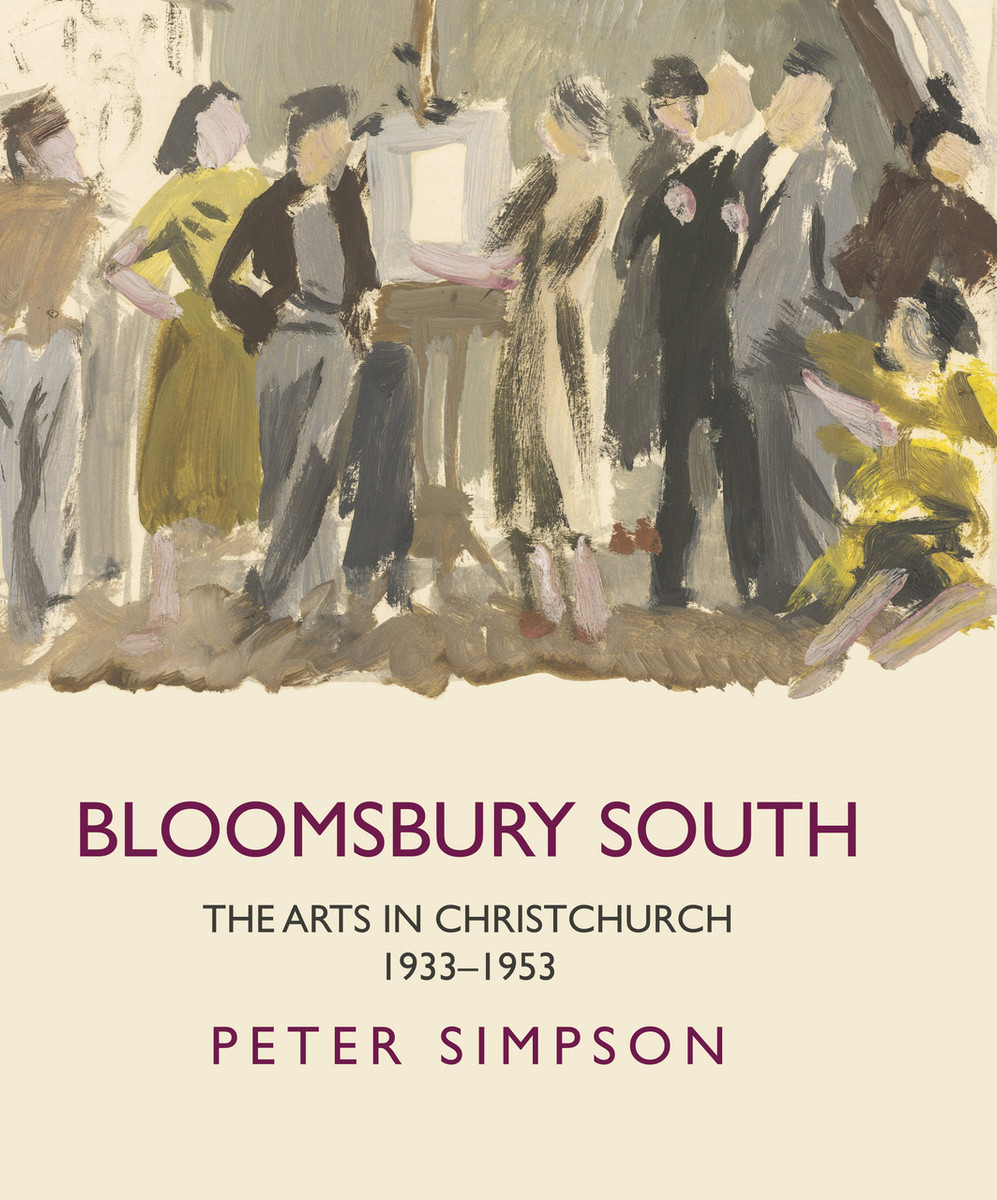 A survey of a coterie of artists, writers, musicians and publishers in Christchurch, New Zealand –‘Bloomsbury South’ – who, like their Bloomsbury cousins in the north, made ground-breaking contributions to the cultural life of a nation.

‘Why was it then that out of the hundreds of towns and universities in the English-speaking lands scattered over the seven seas, only one should at that time act as a focus of creative literature of more than local significance; that it should be in Christchurch, New Zealand, that a group of young writers had appeared who were eager to assimilate the pioneer developments in style and technique that were being made in England and America since the beginning of the century…and to give their country a new conscience and spiritual perspective?' – John Lehmann

For two decades in Christchurch, New Zealand, a cast of extraordinary men and women remade the arts. Variously between 1933 and 1953, Christchurch was the home of Angus and Bensemann and McCahon, Curnow and Glover and Baxter, the Group, the Caxton Press and the Little Theatre, Landfall and Tomorrow, Ngaio Marsh and Douglas Lilburn. It was a city in which painters lived with writers, writers promoted musicians, in which the arts and artists from different forms were deeply intertwined. And it was a city where artists developed a powerful synthesis of European modernist influences and an assertive New Zealand nationalism that gave mid-century New Zealand cultural life its particular shape.

In this book, Simpson tells the remarkable story of the rise and fall of this ‘Bloomsbury South’ and the arts and artists that made it. Simpson brings to life the individual talents and their passions, but he also takes us inside the scenes that they created together: Bethell and her visiting coterie of younger poets; Glover and Bensemann’s exacting typography at the Caxton Press; the yearly exhibitions and aesthetic clashes of the Group; McCahon and Baxter’s developing friendship; the effects of Brasch’s patronage; Marsh’s Shakespearian re-creations at the Little Theatre. Simpson re-creates a Christchurch we have lost, where a group of artists collaborated to create a distinctively New Zealand art which spoke to the condition of their country as it emerged into the modern era.

Bloomsbury South is a wonderful book in both production and writing. - Nicholas Reid, NZ Listener

To name this coterie as a Bloomsbury of the South is a bold statement, and one that he qualifies. - Jessie Neilson, Takahe

...if someone wanted to produce a New Zealand equivalent of the BBC's Life in Squares, here would be the place to start. - Andrew Paul Wood, Stuff NZ

Between the Lives: Partners in Art