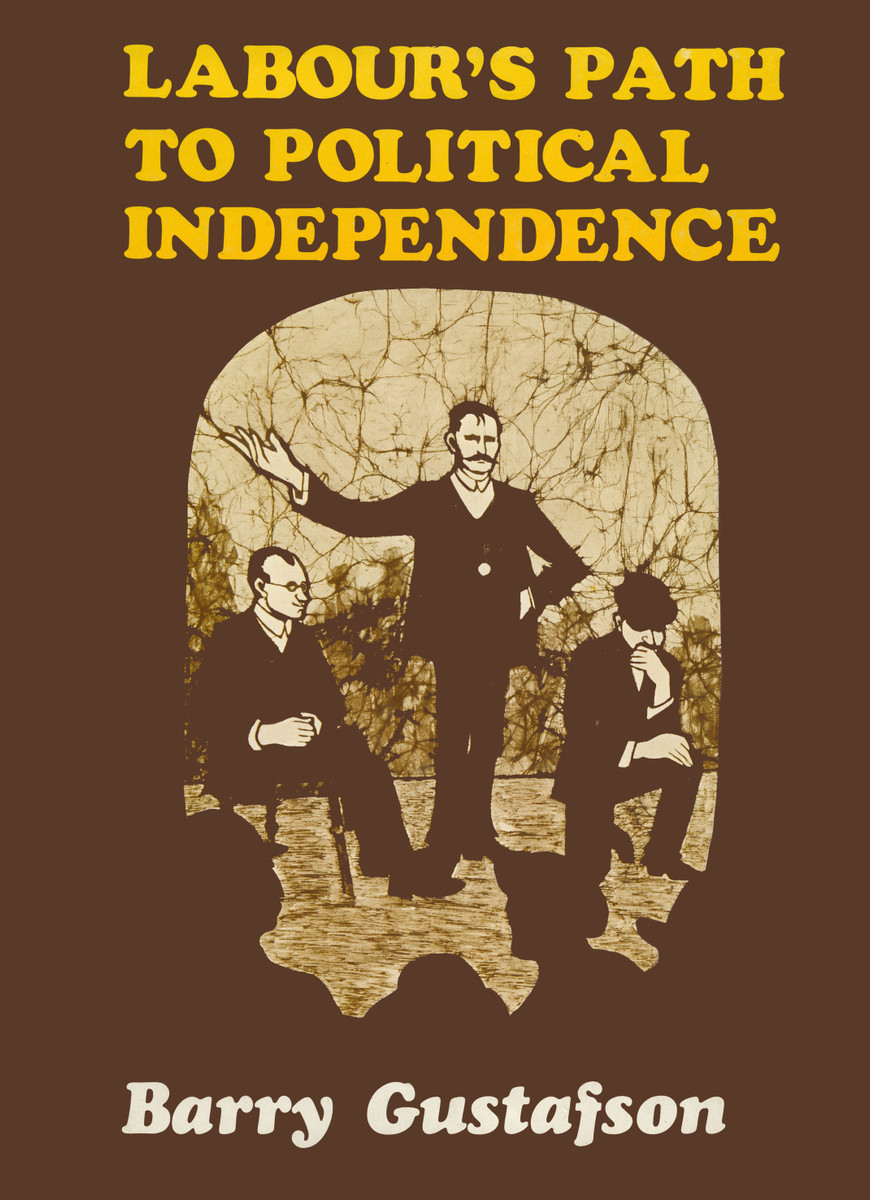 Labour's Path to Political Independence remains the best introduction to the origins of one of New Zealand's two major political parties. Not only does it trace the birth of the Labour Party, but it sheds light on the political, economic and social history of New Zealand during the years 1900–19. Gustafson demonstrates that political parties are not impersonal structures, but are dynamic in their make up – living entities of interaction and change. While party members are bound together in their commitment by common ideals and goals, their detailed interests and values often differ, making for rich variety. Gustafson's highly readable account is enriched by his careful selection of over 100 illustrations and a comprehensive biographical appendix of major figures associated with the early history of the New Zealand Labour Party.

It's an eminently readable volume, well annotated and indexed, and lavishly illustrated to convey too the visual flavour of the time. – John Blakeley, Auckland Star

Innovation and Independence: The Reserve Bank of New Zealand, 1973–2002