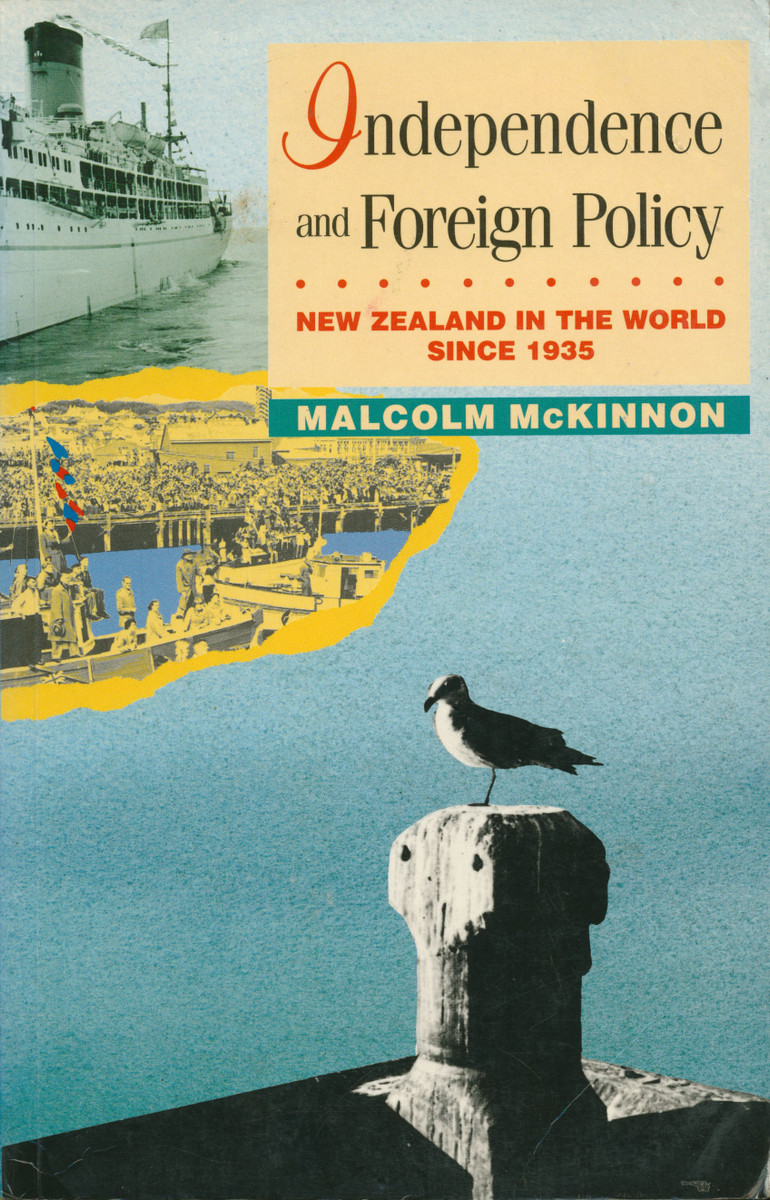 Independence and Foreign Policy is the first interpretive study of New Zealand foreign policy to cover the period 1935–91. Based on years of detailed research, it draws extensively on relevant sources both inside and outside government. It is also an original and imaginative work which consistently takes a broad view, exploring the idea of independence in New Zealand's foreign policy, the kinds of independence most commonly pursued, and their implications in practice. The first half of the book focuses on World War II; the second provides illuminating insights into recent issues in New Zealand foreign policy such as the Vietnam War, relations with South Africa, and the anti-nuclear movement. Independence and Foreign Policy has become a standard reference in its field.

McKinnon's eloquent and informative book will take its place as a standard reference. – Steve Hoadley, Dominion

Dirt: Filth and Decay in a New World Arcadia

The Commercialisation of New Zealand