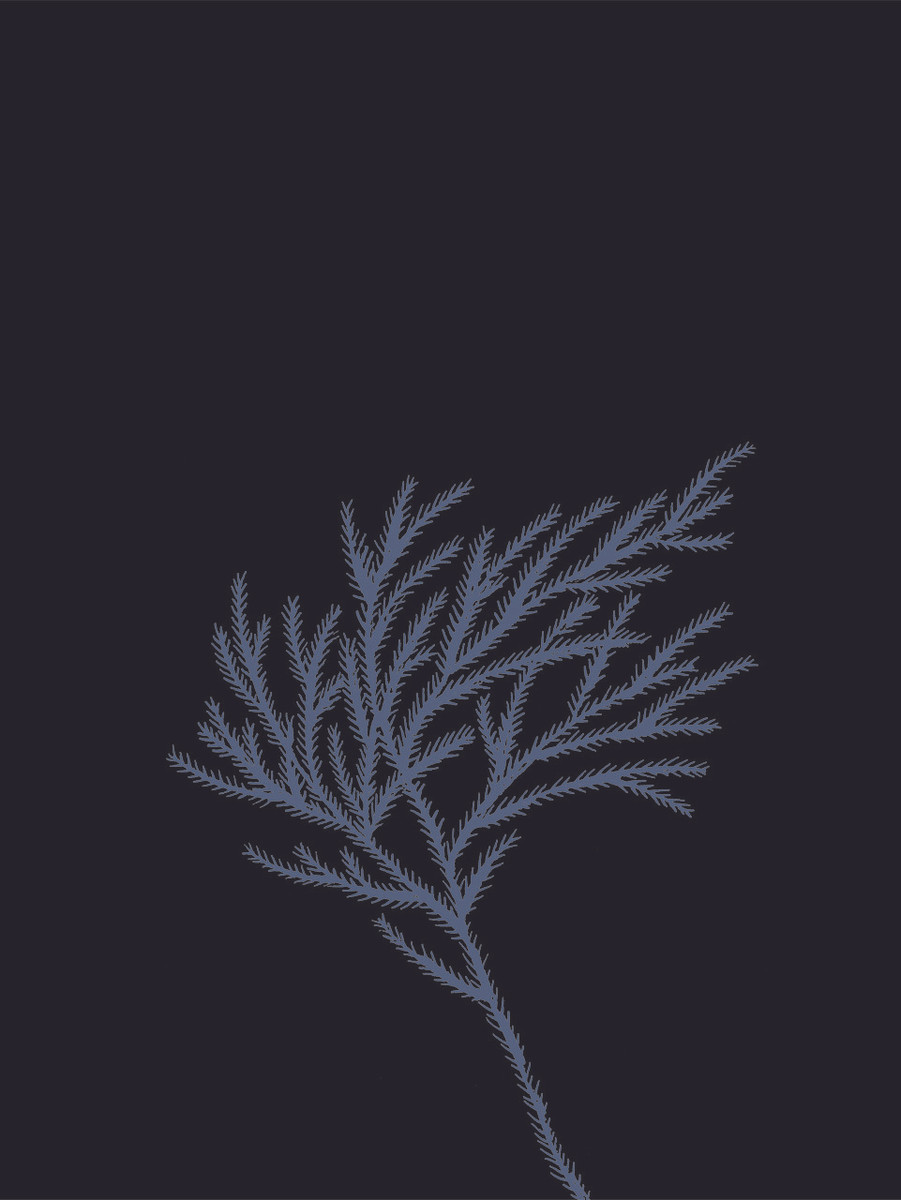 Allen Curnow (1911–2001) is widely recognised as one of the most distinguished poets writing in English in the second half of the twentieth century. From Valley of Decision (1933) to The Bells of Saint Babel’s (2001) he defined and redefined how poetry might discover the possibilities of a world seen afresh. Through relationships with writers from Dylan Thomas to C. K. Stead he influenced the changing shape of modern poetry. And in criticism and anthologies like the Penguin Book of New Zealand Verse he helped identify the distinctive imaginative preoccupations that made New Zealand’s writing and culture different from elsewhere. By the time of his death at the age of ninety, he had completed a body of work unique in this country and increasingly recognised internationally.

This major biography introduces readers to Allen Curnow’s life and work: from a childhood in a Christchurch vicarage, through theological training, journalism and university life, marriages and children, and on to an international career as a writer of poetry, plays, satire and criticism. The book lucidly identifies the shifting textures of Curnow’s writing and unravels the intersections between life and words. The result of over a decade’s research and writing, Simply by Sailing in a New Direction offers deep insight into the development of New Zealand literature and culture.

Throughout his lifetime, Allen Curnow revised, selected and collected his poetry in various ways. For the first time, this collection brings together all of the poems that Curnow collected in his lifetime grouped in their original volumes. The notes reproduce Curnow’s comments on individual poems and include relevant editorial guidance.

This is the definitive collection of work by New Zealand’s most distinguished poet.

Speaking at Curnow’s funeral on September 27, 2001, Sir Paul Reeves described the poet as “one of us, yet he wrote of things on the edge of our vision and he made them clearer for us. What can we say in return?” In Simply by Sailing in a New Direction, the late Terry Sturm, writer, academic and a former student of Curnow’s, answers that question. - Sally Blundell, NZ Listener

...Simply by Sailing in a New Direction... offers what has never been - a credible examination of Curnow - and does so with rigour and vigour. At 600 pages, author Terry Sturm and editor Linda Cassells are to be commended for their thoroughness, insight and refreshing depiction of their subject as brilliant and blemished. - Siobhan Harvey, NZ Herald

One of two volumes in an elegant slipcase with the single word “Curnow” emblazoned on its side (Auckland University Press, $125), Allen Curnow: Simply By Sailing in a New Direction is the book of the year – and possibly next year and the year after. - Paul Little, North and South