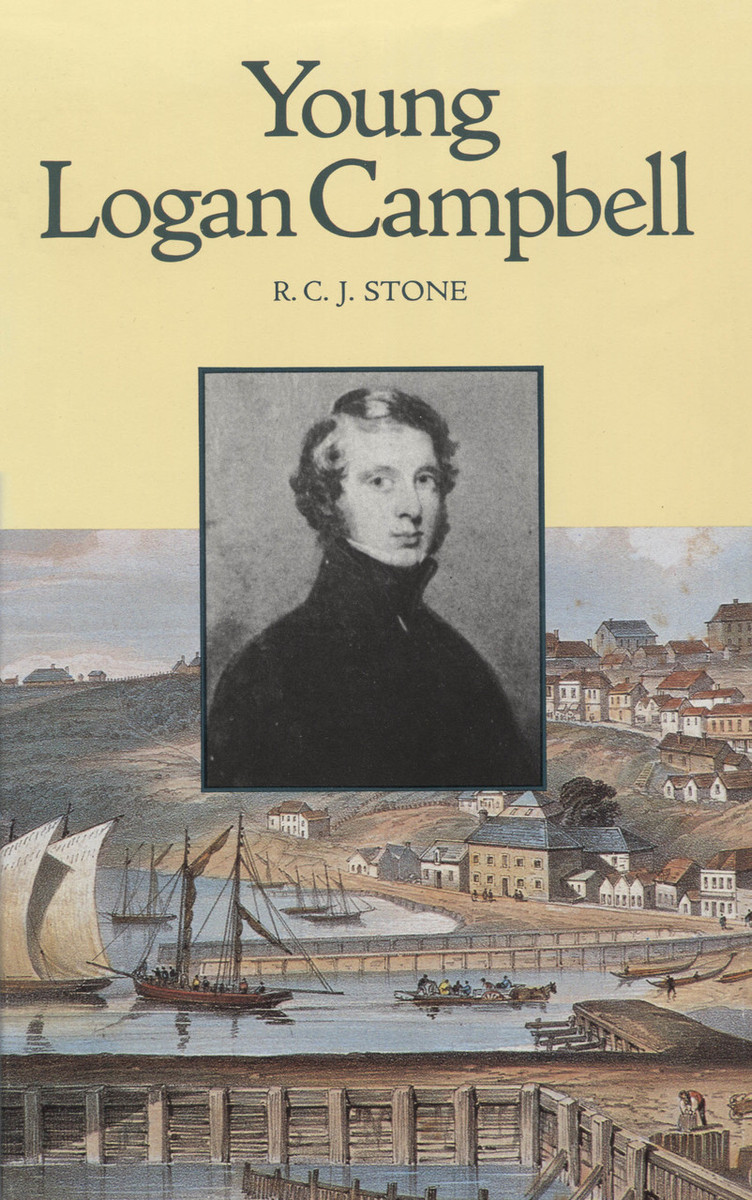 Sir John Logan Campbell is known as the Father of Auckland; he is synonymous with that city. As this first volume of his biography shows, however, he was not particularly enamoured of a pioneering life or of the settlement in which he led it. His purpose in coming to New Zealand and remaining here was to make enough money to live the life of a leisured gentleman in Europe. By the end of this book, he seemed to have achieved his goal.

Campbell left, probably, a more comprehensive set of papers than any other early settler. From them, R. C. J. Stone has told a story which not only reveals the complexities of the man himself, but moves further, to the patrician Scottish background, to his fellow settlers in Auckland especially his energetic partner William Brown, to the details of the business acumen by which they acquired their premier position among the merchants of Auckland, and to the turmoil of colonial politics.

The Father and his Gift: John Logan Campbell's Later Years

Back and Beyond: New Zealand Painting for the Young and Curious