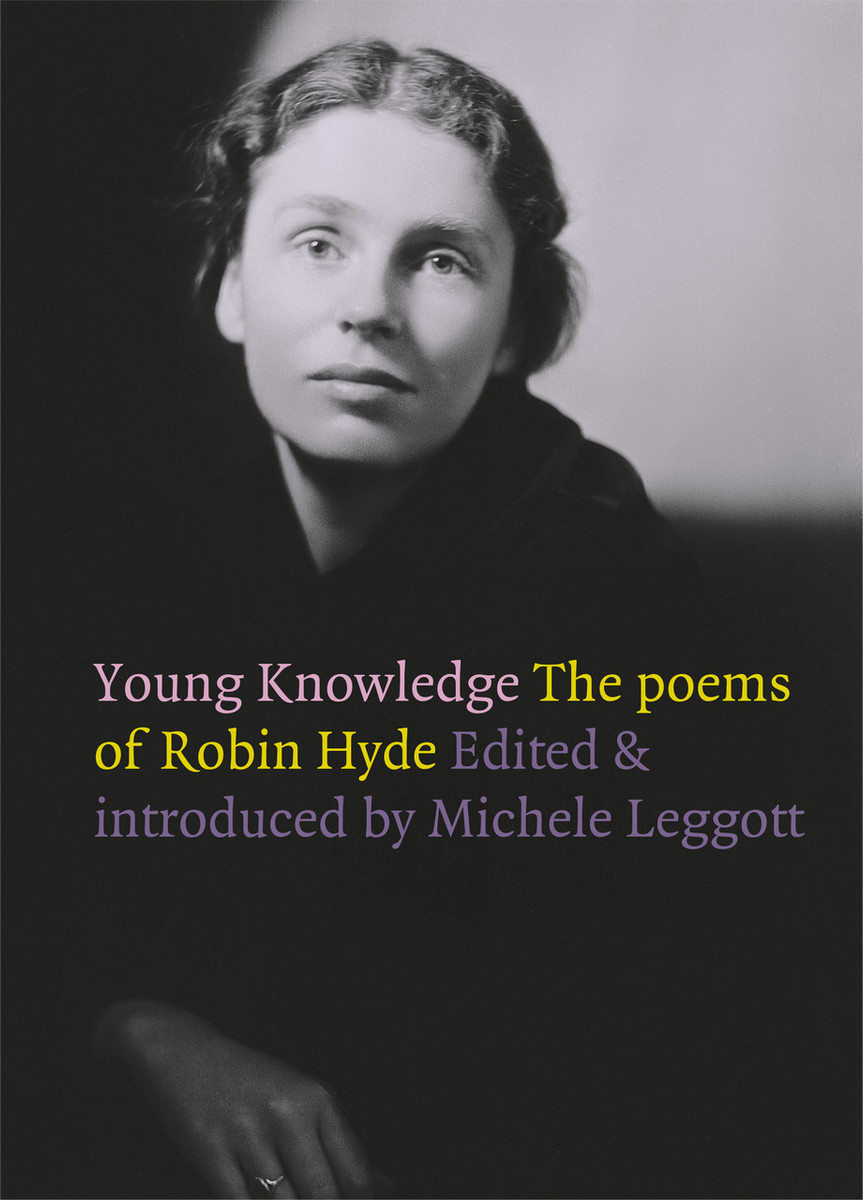 Young Knowledge presents for the first time a full chronological record of the poems of Robin Hyde, a New Zealand writer active in the 1930s whose full achievement is only now being recognised.

Drawing on the 500 poems extant Michele Leggott has chosen 300 divided into five sections. Her aim is to arrive at a better understanding of the 15 years of massive production which shaped the poet and which may be her major literary work.  Young Knowledge shows Robin Hyde’s growth as a poet, her response to the painful events of her life and to the political and social world around her. The poems are remarkable both for their acute observation of the physical and emotional world and for their powerful prophetic and visionary elements.

The introduction and notes to Young Knowledge (available here: www.nzepc.auckland.ac.nz/authors/hyde) make this an authoritative and comprehensive text and a brilliant presentation of a great poet. An extra pleasure is the inclusion of five stunning photographs of Robin Hyde, used on the cover and to head each section, which have not previously been known.

Beautifully presented by Auckland University Press and meticulously edited and annotated, this is both a landmark and a benchmark in the history of poetry editing in New Zealand. Many of the poems were completely inaccessible to any but determined scholars in research libraries, and even the best-known, oft-anthologized pieces have never before undergone such rigorous textual analysis to provide versions that can be viewed as definitive. – Nelson Wattie, The Year’s Review in English Studies

The Book of Iris: A Life of Robin Hyde