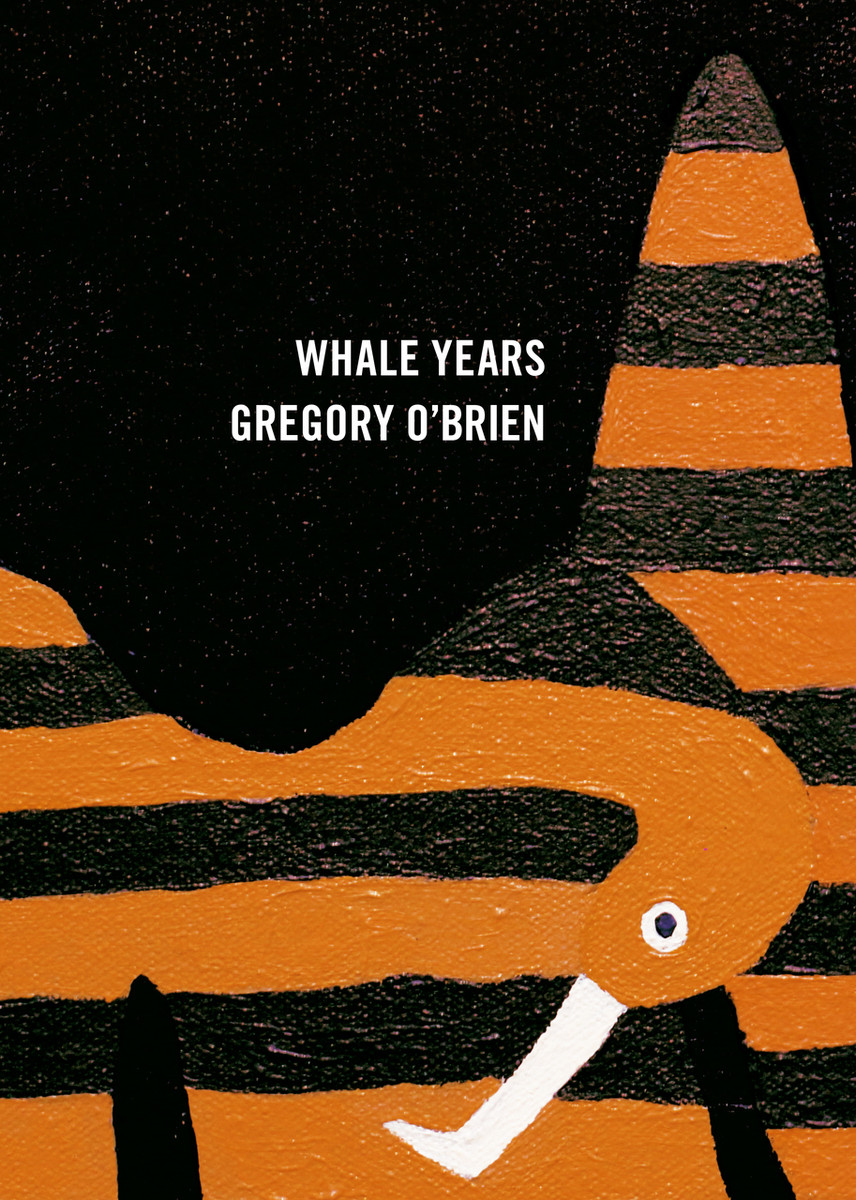 Two poets on a headland, mid-survey / might pause suddenly and say / will this be your whale, or mine? Between 2011 and 2014, poet and artist Gregory O'Brien found himself following the migratory routes of whales and seabirds across vast tracts of the South Pacific Ocean, resulting in work that O'Brien describes as 'acts of devotion - a homage to a series of remarkable locations and to the natural histories of those places'. In three parts, this collection stretches across the Pacific, following whale-roads, weather balloons and sons at sea, charting historical explorations and recent disasters such as the grounding of the Rena, along with other Pacific realisms - the 'Pacific trash vortex', the wavering democracy of Tonga, the political history of Chile. These poems are an exploration of outlying islands, the ocean that lies between them, and the whale-species and sea birds found there. From Waihi looking east and Valparaiso looking west, O'Brien surveys the cultural heart and health of an ocean in memorable, musical, moving lines.

O'Brien's poems dive below the surface, interrogating tuna schools, liberal economies, starbound navigation and the wreck of the Rena. It's travelling language: words to take away, into whatever sanctuary one seeks. – Tom Goulter, Fishhead

The structure is helpful, and it reads like a journal. Some of his language is exquisitely delicate and I responded to it almost viscerally. Much is robust. I liked the enigmatic, semi- mystical that sometimes lingered beneath the exact description… O’Brien’s poems offer an ideal antithesis to purely scientific speak and have their own value in explaining the world he is exploring. – Flaxroots

Whale Years is an incredible array of poems - stylistically adventurous and dazzlingly beautiful. They trace sea journeys of many kinds: the migratory paths of whales and birds, earlier explorations by other men and the poet's own singing interpretations of what he encounters in a vast sweep across the Pacific. – Sarah Quigley, NZ Listener

The Year of Adverbs

How to be Dead in a Year of Snakes