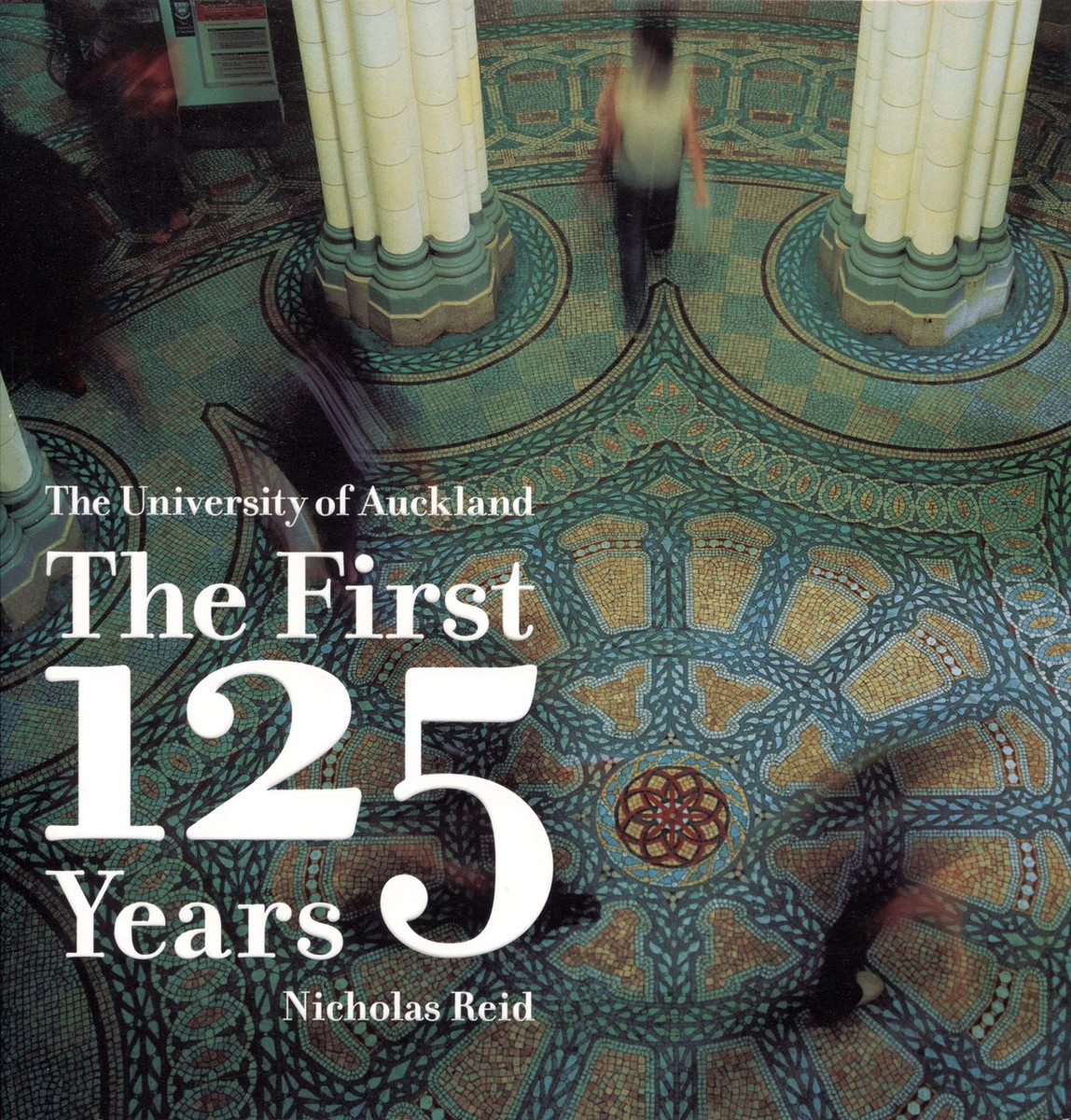 In the early twenty-first century, as it celebrates its 125th anniversary, The University of Auckland is New Zealand’s biggest, best-endowed, most research-driven university. Formally opened in May 1883 as Auckland University College, it then comprised a disused courthouse and jail, 95 students and just 4 teaching staff. By 1901, the roll had risen to 156 students, mostly part-timers training as teachers or law clerks.

Today it is New Zealand’s largest university, hosting more than 40,000 students on its 5 Auckland campuses – every year over 10,000 students graduate. The University now boasts a School of Theology, 8 faculties – Arts, Business and Economics, Creative Arts and Industries, Education, Engineering, Law, Medical and Health Sciences, and Science – 4 of the 8 government-approved New Zealand Centres of Research Excellence and a variety of biomedical and clinical research centres including the Liggins Institute, one of the world’s leading centres for research on fetal and child health and breast cancer. among other areas. The University is unique in New Zealand in being a member of the elite Universitas 21 network of research-intensive universities and the excellence of its research and scholarship sees it ranked among the 50 top universities in the world by the Times Higher Education Supplement.

But it was not always like this. Delving back into the university’s earlier years uncovers frequent controversies about funding, status and its site. Until the mid twentieth century, the University was a comparatively small institution, regarded as having little community relevance by some local politicians who would happily have seen it disappear. Its prodigious expansion, embracement by its local and regional communities and rise to high international status have largely happened in the last 40 years. The University of Auckland: The First 125 Years celebrates this remarkable story.