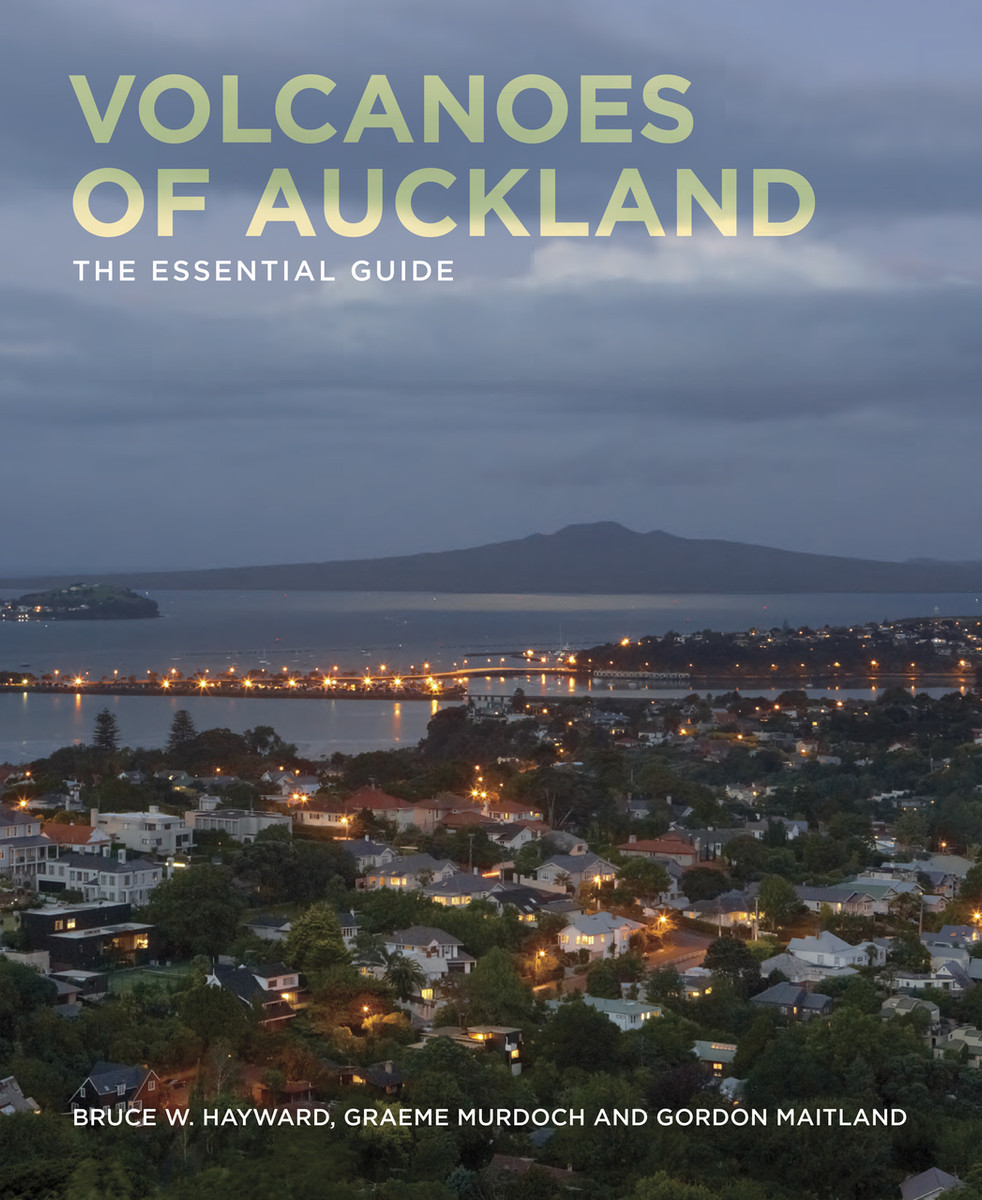 From Rangitoto to One Tree Hill, Mt Victoria to Mangere Lagoon, the city of Auckland is defined by the volcanoes it is built upon. For tens of thousands of years, volcanoes have profoundly shaped the area’s geology and geography. And for hundreds of years, volcanoes have played a key part in the lives of Maori and Pakeha – as sites for pa, kumara gardens or twentieth-century military fortifications, as sources of stone and water, and now as parks and reserves for all to enjoy.

Volcanoes of Auckland is a fully illustrated account of these extraordinary natural phenomena – the essential guide for locals and tourists, schoolchildren and scientists, as they climb up Mt Eden or North Head and look around, trying to understand the volcanoes that so shape life in our city.

The Auckland of a beautifully illustrated new book has a sensational history, full of "fusiform bombs", "superheated steam", "pulsating episodes" and "ballistic  trajectories". And it's not over yet, according to recently released book Volcanoes of Auckland: The Essential Guide . . . – Rebecca Priestley, NZ Listener

More than half the book is devoted to an illustrated guide to Auckland's 50 volcanoes, from Rangitoto, which erupted 600 years ago, to Pupuke and Onepoto, each about 250,000 years old. This section of the book includes stunning aerial photographs, historic paintings and maps, and information about the geology, landforms and human history of each volcano. – Rebecca Priestley, NZ Listener

. . . I have read it from cover to cover and I can fairly claim that it is the riveting and definitive guide to Auckland extraordinary natural phenomena . . .  – Graham Beattie, Beattie’s Book Blog

Volcanoes of Auckland: A Field Guide