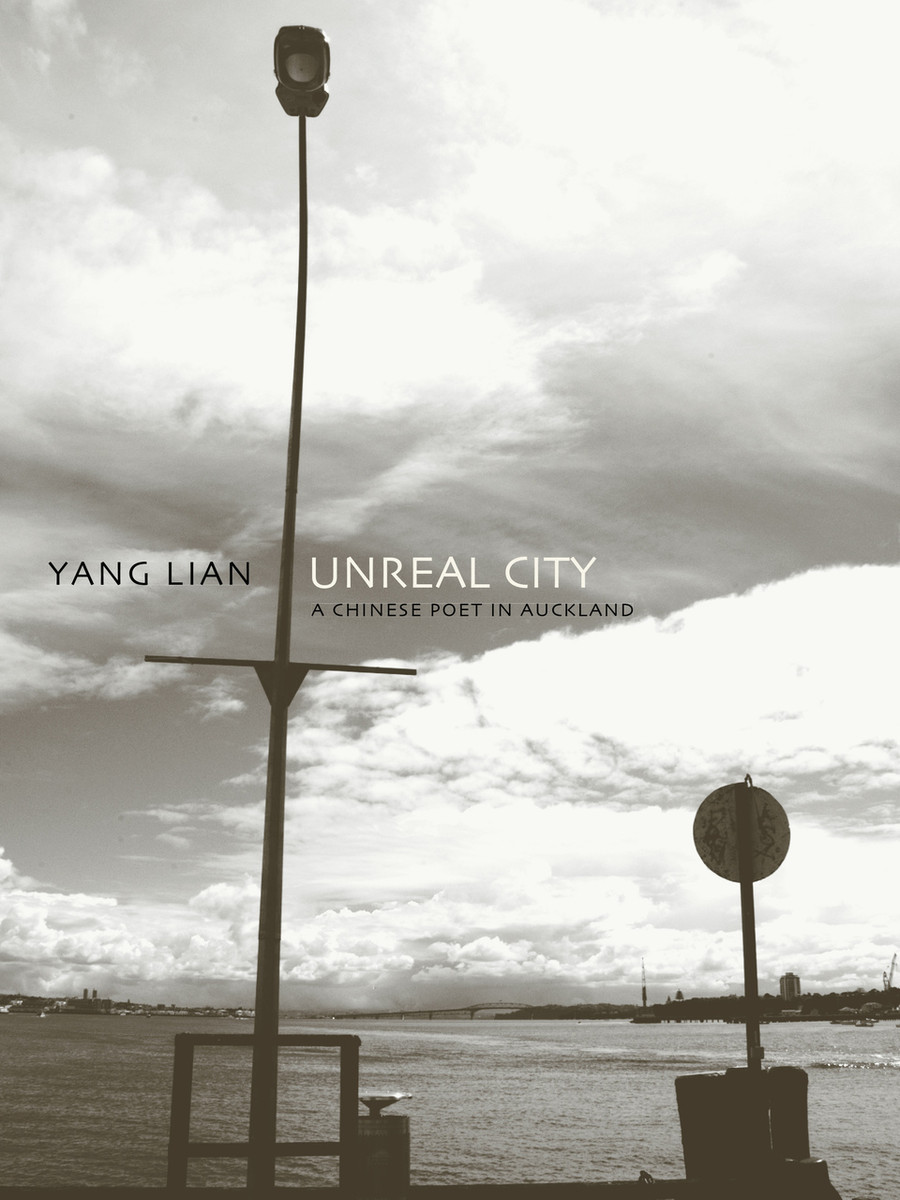 Yang Lian is a celebrated Chinese poet and essayist widely known inside and outside China.

After first becoming known in China as one of the leading writers of the new, modernist-style ‘misty’ poetry, he arrived in Auckland in 1989 and was there at the time of the Tiananmen Square massacre. Unable to return to China Yang began in this strange distant foreign city the first stage of a life in exile. He became a New Zealand citizen and was based in Auckland for four traumatic years which were extremely productive and made his name internationally.

Unreal City presents in a new English translation a selection of poems from this period as well as a number of essays, appearing in English for the first time, which meditate upon the experience of living in Auckland from a startling fresh perspective. These fascinating and moving texts are accompanied by notes and an introduction which establishes the pivotal role of Yang’s New Zealand work in the transformation of one of China’s leading poets into a major figure in world literature.

He knows how to capture desperation and hope in a few brief words. – Hamish Wyatt, Otago Daily Times