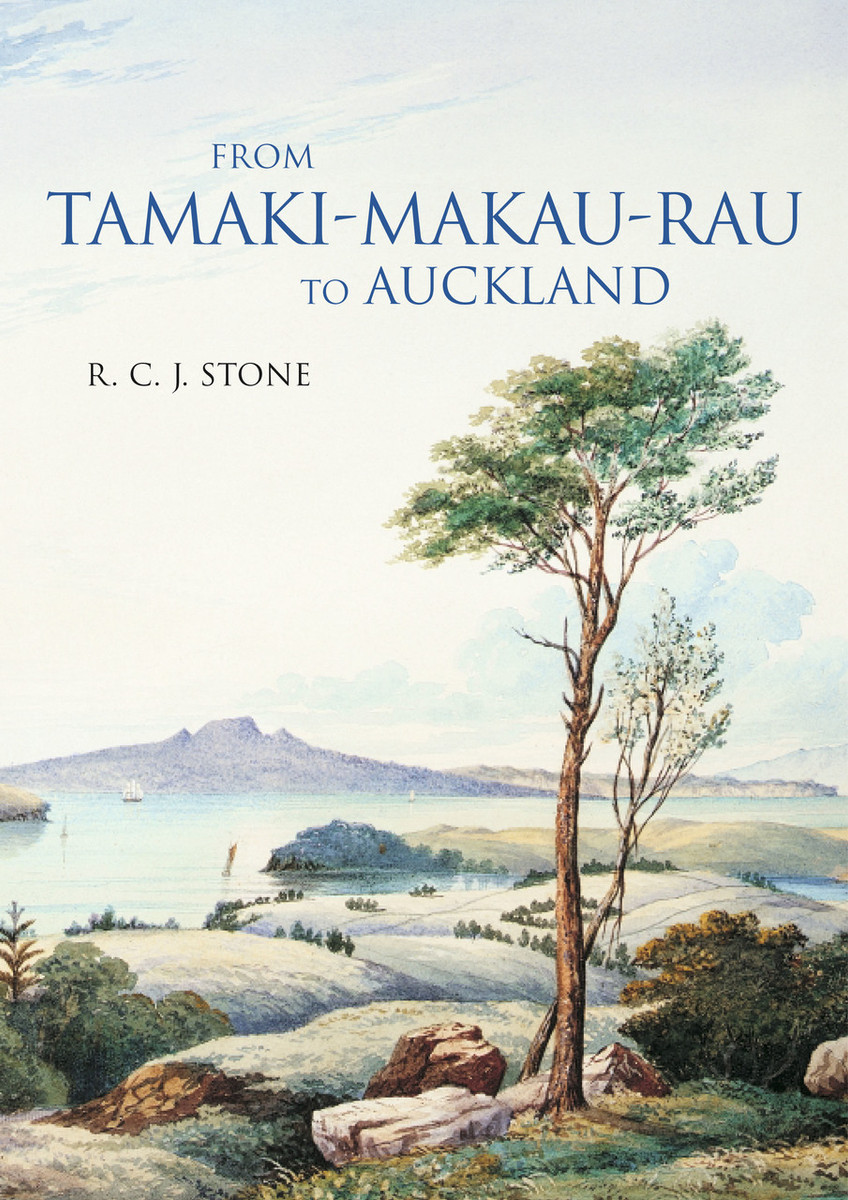 The isthmus between two harbours on which modern Auckland now stands and which Māori called Tāmaki-makau-rau was a virtual population void when Hobson bought it in 1840 from the resident owners as the site of his new capital. But it was reputed in former times to be the most densely settled region in Aotearoa. From Tamaki-makau-rau to Auckland explains that paradox.

It traces the history of the region from the beginnings of settlement about 800 years ago up to 1840. It uses parallel and often corrobative versions drawn from Māori oral traditions and Land Court records, and from the work of archaeologists and pre-historians.

Volcanoes of Auckland: A Field Guide