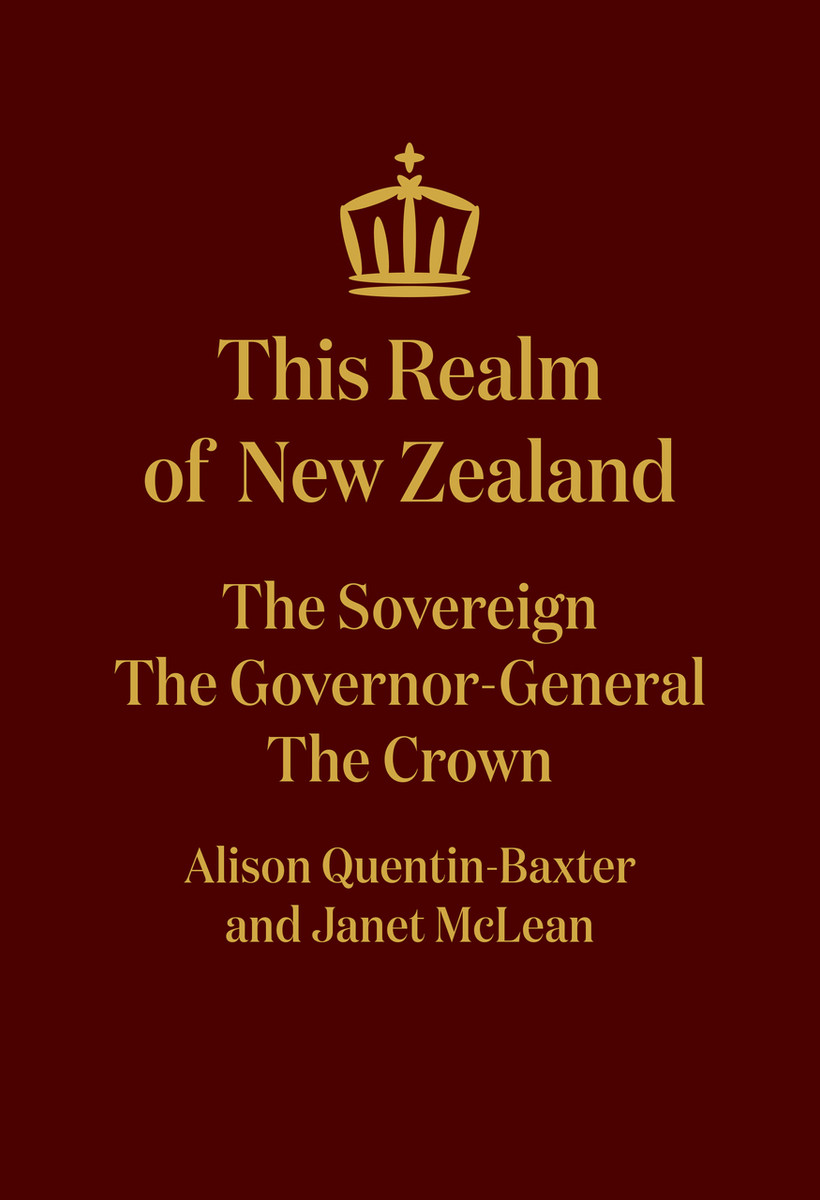 This Realm of New Zealand: The Sovereign, the Governor-General, the Crown

A ground-breaking analysis of New Zealand’s constitution that explains the continuing role of the Sovereign, the Governor General and the Crown in our South Pacific democracy.

This royal throne of kings, this scepter’d isle, . . .
This precious stone set in the silver sea, . . .
This blessed plot, this earth, this realm, . . .
– William Shakespeare, King Richard II

New Zealand is a democratic constitutional monarchy, one of Queen Elizabeth II’s sixteen realms. This book provides a comprehensive account of how the Queen, the Governor-General and the Crown interact with our democratically elected leaders under New Zealand’s unwritten constitution. The authors explain how these islands in the South Pacific were first brought within Queen Victoria’s dominions, the arrangements then made for their future government, and how those arrangements developed over time with the pressure for democracy and responsible government to become New Zealand’s current constitution. They discuss the responsibilities of, and interactions between, the key office-holders: the Sovereign herself; her representative, the Governor-General; the impersonal and perpetual Crown, and the Prime Minister, other Ministers and Members of Parliament. All of them affect in some way the government which runs the country day to day. In an afterword, the authors examine some of the key issues to be considered should New Zealand become a republic. The parliamentary democracy that we take for granted can conceal New Zealand’s ultimate constitutional underpinnings in the monarchy. But, as the authors make clear, the Sovereign still delegates the authority to govern to the people’s elected representatives. And understanding the roles of the Queen, the Governor-General and the Crown will be critical as we look forward to debates about the possibility of a republic in New Zealand.

To say that this book adds considerably to the literature about the monarchy in New Zealand would be an understatement. For those interested in the position of the Queen (and her successors) with respect to New Zealand, as well as in possible alternatives, this is an indispensable work.' - Stephen Levine, NZ Books