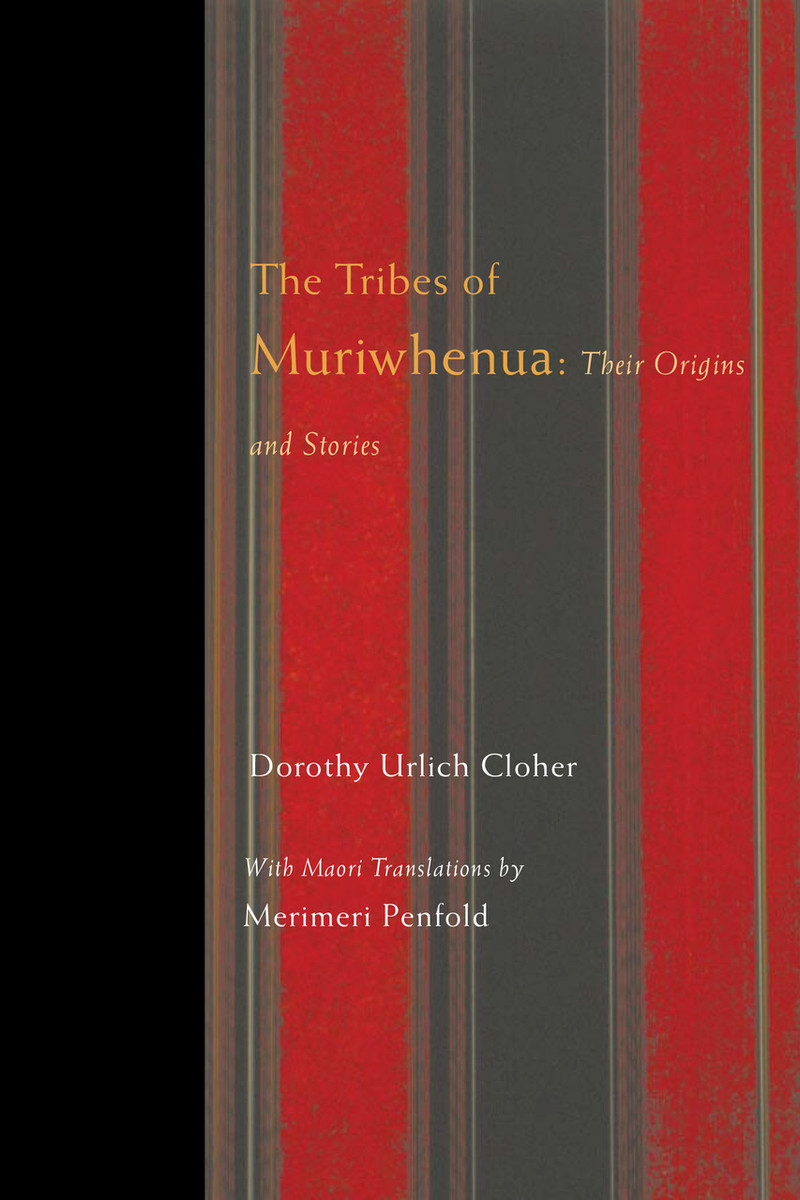 The Tribes of the Muriwhenua is described by the author as a 'story of beginnings, evolution and consolidation, applied to the people who make up the tribes of the Muriwhenua'. It is the history of the Far North and the iwi Ngāti Kuri, Te Aupōuri, Ngāi Takoto, Te Rarawa and Ngāti Kahu. For each iwi, Cloher gives whakapapa and a variety of lively and dramatic stories, all of which have been discussed and authorised by local kaumātua. The stories have been expertly translated by Dr Merimeri Penfold, widely respected for her knowledge of and feel for te reo Māori. The bilingual text is illustrated with photographs of the Muriwhenua landscape.

Writing both with respect for the value of oral testimony and a sensitivity towards the sometimes competing stories which have emerged out of the disruptions of colonization, Cloher and Penfold have produced a document that will be of value to both Pakeha and Maori historians as they seek to understand the history of this part of their country. – Australian Historical Studies