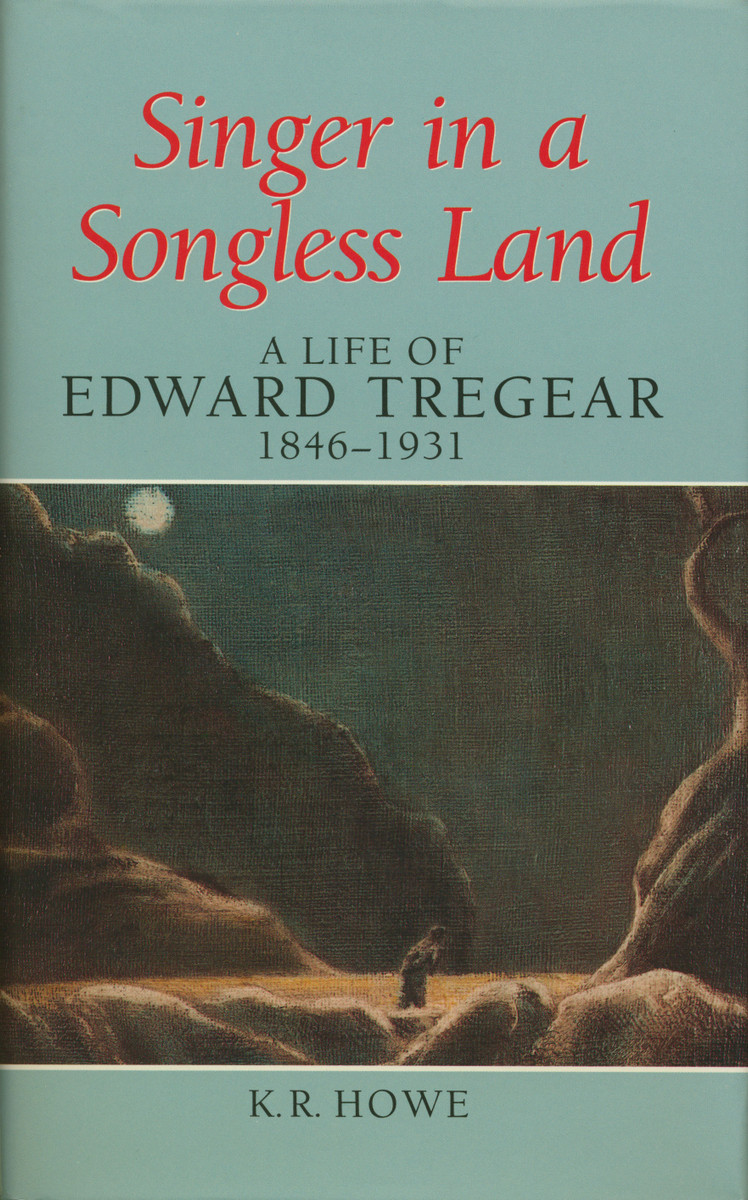 At the turn of the twentieth century, Edward Tregear was one of New Zealand's most prominent citizens and widely published intellectuals. He was an authority on Māori and Polynesian studies, a controversial 'socialist' and secretary of the Department of Labour, and a key player in attempts to form a united political labour movement in New Zealand. He was also a social critic, novelist and poet. This biography traces Tregear's career from his youthful days on the 1860s frontier as an anguished, exiled Briton to his position as eminent antipodean figure singing the praises of 'national culture' in New Zealand.

Ngamatea: The Land and the People