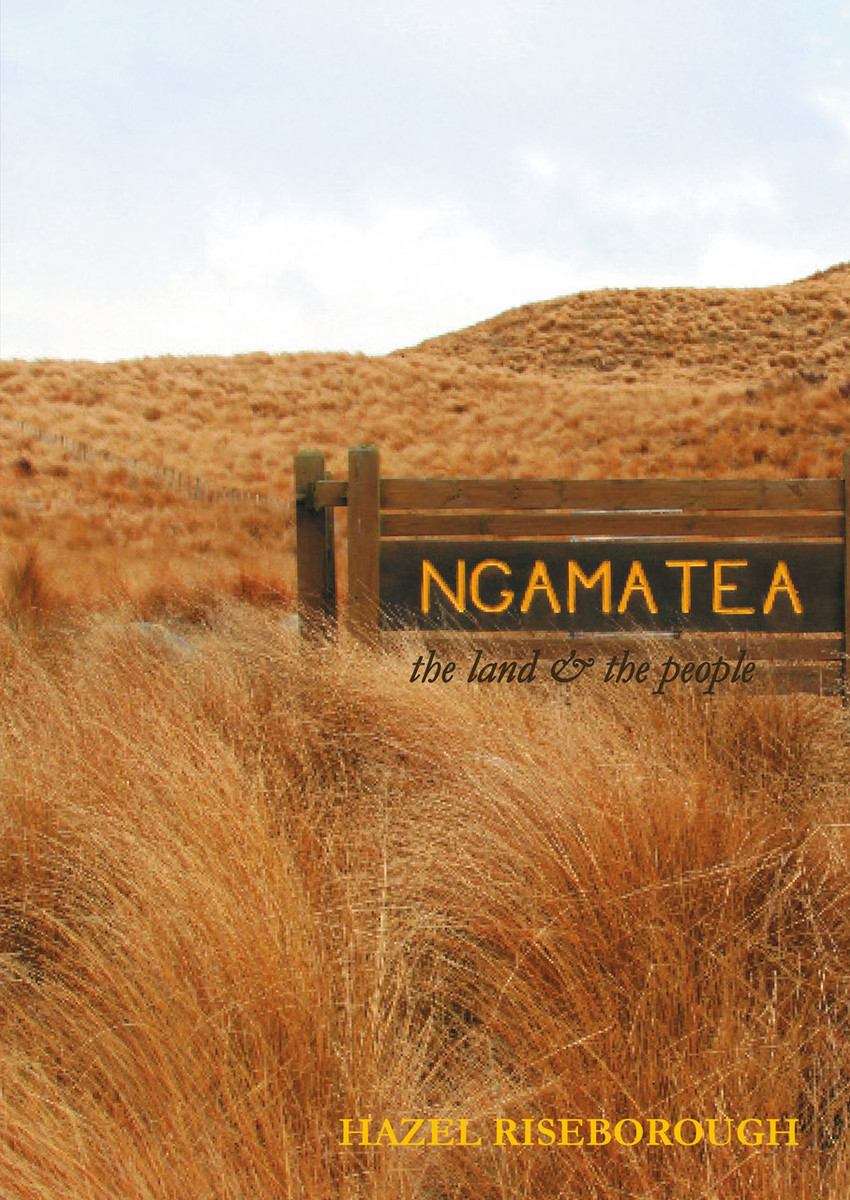 Ngamatea: The Land and the People

Ngamatea: The Land and the People is a very readable and impeccably researched account of a huge station in the central North Island, between the Kaimanawa and Kaweka Ranges, high and remote and often snow-covered in winter.

This is the history of the station chiefly from the point of view of the people who lived and worked there. It is packed with good stories and the personalities, many eccentric and colourful, over several generations come vividly to life. The chapter on the big muster, which lasted eight months of the year, for example, is fascinating. Cooks, shearers, shepherds and their dogs, musterers, gardeners, rabbiters and tough, eccentric landowners are all included in this engaging picture of an important facet of New Zealand’s past. Hazel Riseborough has collected these stories before they are lost and forgotten and has recorded a unique, challenging and exhilarating way of life, intrinsic to this country, which has now largely vanished and has received little attention from historians. Riseborough writes of Ngamatea ‘the vastness somehow enfolds you and the tussock gets into your blood’. Ngamatea is richly illustrated with photographs and also includes maps and a family tree.

Dr Riseborough has done anyone interested in the history of farming in New Zealand a service by capturing the essence of a fascinating place. – Rose Harding, Hawke’s Bay Today