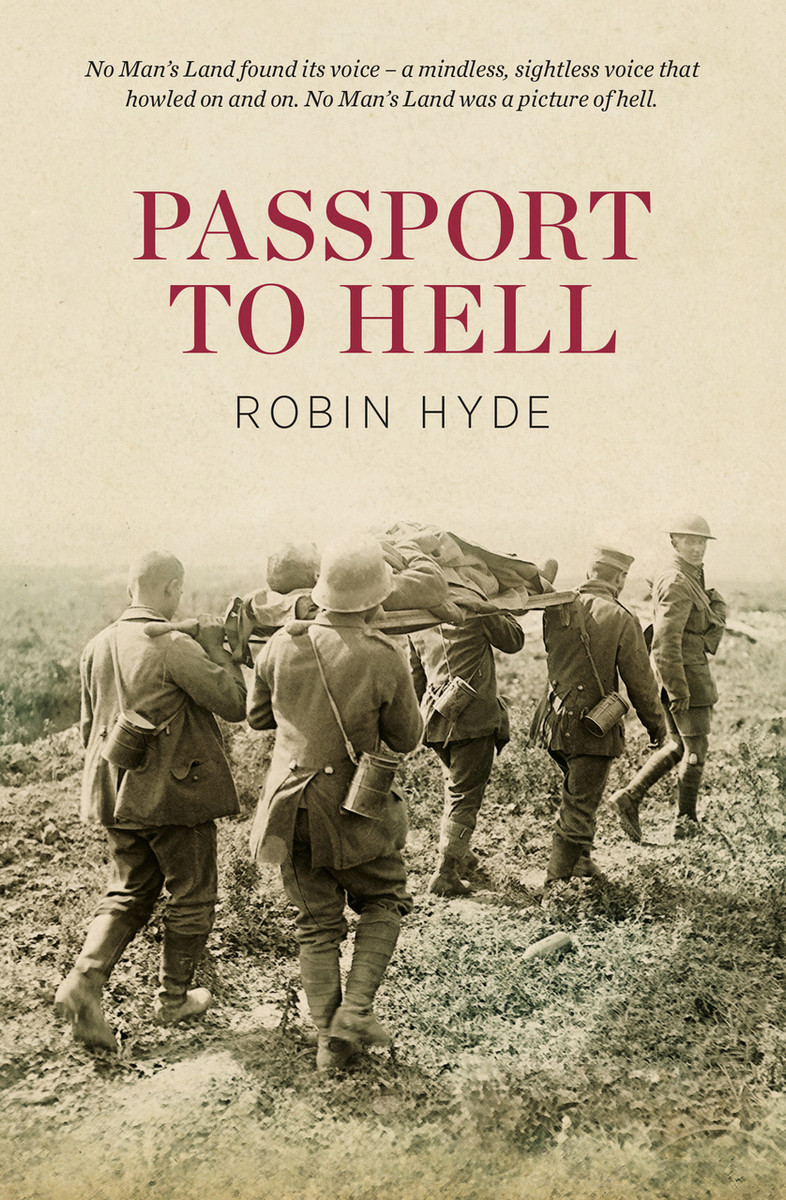 Passport to Hell is the story of James Douglas Stark--Starkie--and his war. Journalist and novelist Robin Hyde came across Starkie while reporting in Mt Eden Gaol in the 1930s and immediately knew she had to write his 'queer true terrible story'. The result was greeted by John A. Lee, war veteran, author and politician, as 'the most important New Zealand war book yet published'. Hyde took the raw horrors, respites and reversals of Starkie's experiences and composed a work of literature much greater than a mere documentary of war. She portrays a man looting a dead man's money-belt and filching beer from the Tommies; attempting to shoot a sergeant in a haze of absinthe, yet carrying his wounded captain back across No Man's Land; a man recommended for the V.C. and honoured for his bravery - but also subject to nine courts martial. In its psychological acuity and emotional depth, Passport to Hell is one of the finest war books we have.

The book recounts the wartime exploits of James Douglas Stark, a career private whose bravery and bastardry had seen him through the Great War and into Mount Eden gaol... The resulting document is as vital an exploration as we've ever had of New Zealand at war... well worth a holiday read. – Tim Goulter, Fishhead

Full marks to AUP for bringing out this latest edition of the novel first published in 1936 for a new generation to appreciate: Passport to Hell deserves to be labelled a New Zealand classic.'  — Alister Browne, Dominion Post and Weekend Press.

[Hyde is] the Dickens of New Zealand in terms of her delight of portraying the lives of the underclass… she has an innate symphony with the underdog. - Kate Camp on Saturday Mornings with Kim Hill