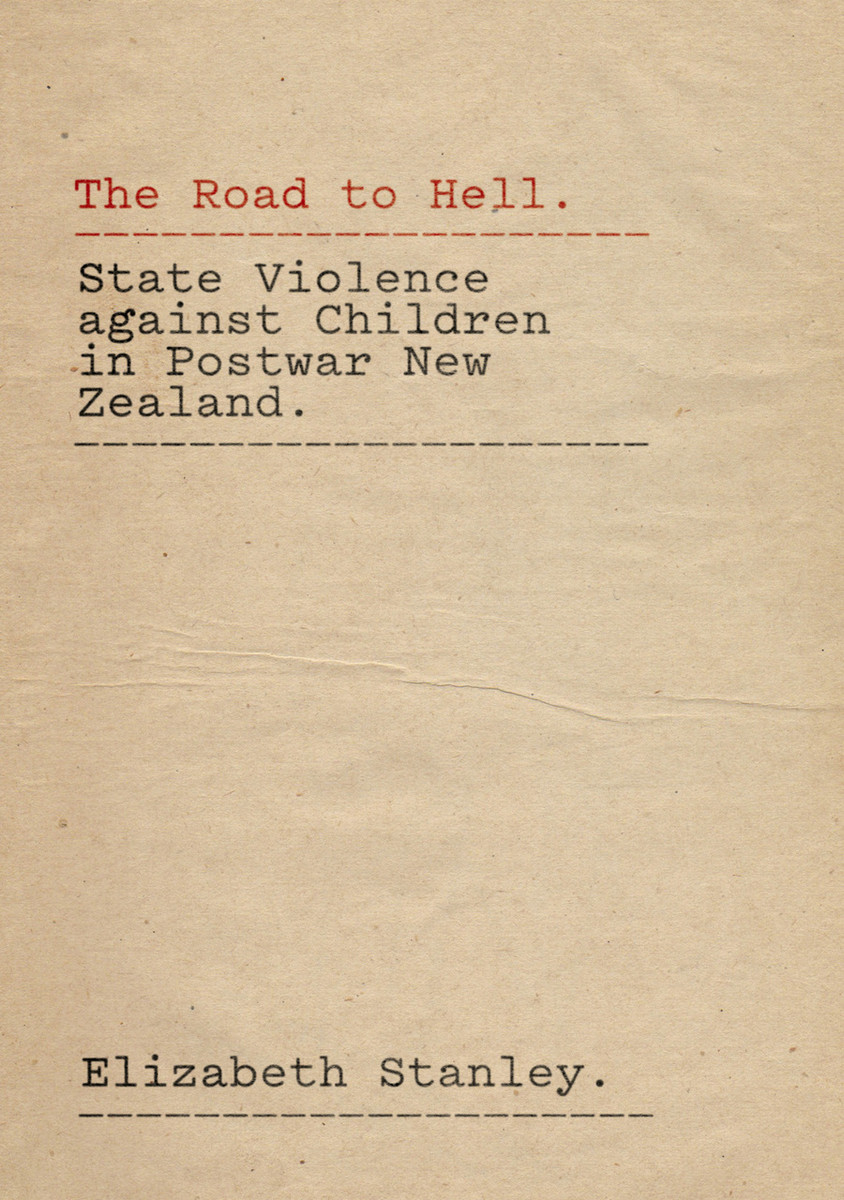 A searing study of institutionalised children failed by the state, whose ‘good intentions’ for thirty years put vulnerable children on the road to hell.

From the 1950s to the 1980s, the New Zealand government took more than 100,000 children from experiences of strife, neglect, poverty or family violence and placed them under state care in residential facilities. In homes like Epuni and Kingslea, Kohitere and Allendale, the state took over as parent. The state failed. Within institutions, children faced abysmal conditions, limited education and social isolation. They endured physical, sexual and psychological violence, as well as secure cells, knock-out sedatives and electro-convulsive therapy.

This book tells the story of 105 New Zealanders who experienced this mass institutionalisation. Informed by thousands of pages of Child Welfare accounts, letters, health reports, legal statements as well as interviews, Stanley tells the children’s story: growing up in homes characterised by violence and neglect; removal into the State’s ‘care’ network; daily life in the institutions; violence and punishment; and the legacy of this treatment for victims today.

The state masqueraded as a good parent, but its violence and negligence made things worse for children. This book is a moving account of the experiences of those placed into state care, and a powerful call for redress and change.

It was over and over, it wasn’t just one night, it was many drunken nights, you know the smell of alcohol and stuff like that. I was often beaten . . . I got so used to the beatings that I never used to cry any more . . . I hid under the cot, and every time I knew they were coming I’d have to come out and just be prepared for anything – Ed

. . . I remember looking out the window and said ‘There’s police out there, what’s going on?’ Yeah and they’d come to pick me up, to put me in the girls’ home . . . I was just in shock . . . they wanted to take me. ‘What have I done?’ . . . The police just took me down to the station . . . and then the social worker took me from there to Bollard and then I was chucked in the cells. – Nanette

Elizabeth Stanley's Road to Hell is an important and timely book. - Elaine Fishwick, The University of Sydney

[Elizabeth Stanley's] accounts of how children in our country were treated is horrifying, chilling… - Eileen Joy, Reimaging Social Work NZ

This book by Elizabeth Stanley tells the stories of children who were abused and terrorised in state institutional care. Their stories expose a system that failed utterly and miserably in its duty to protect and nurture children that it had a responsibility to care for. - Marie Connolly, Takahe