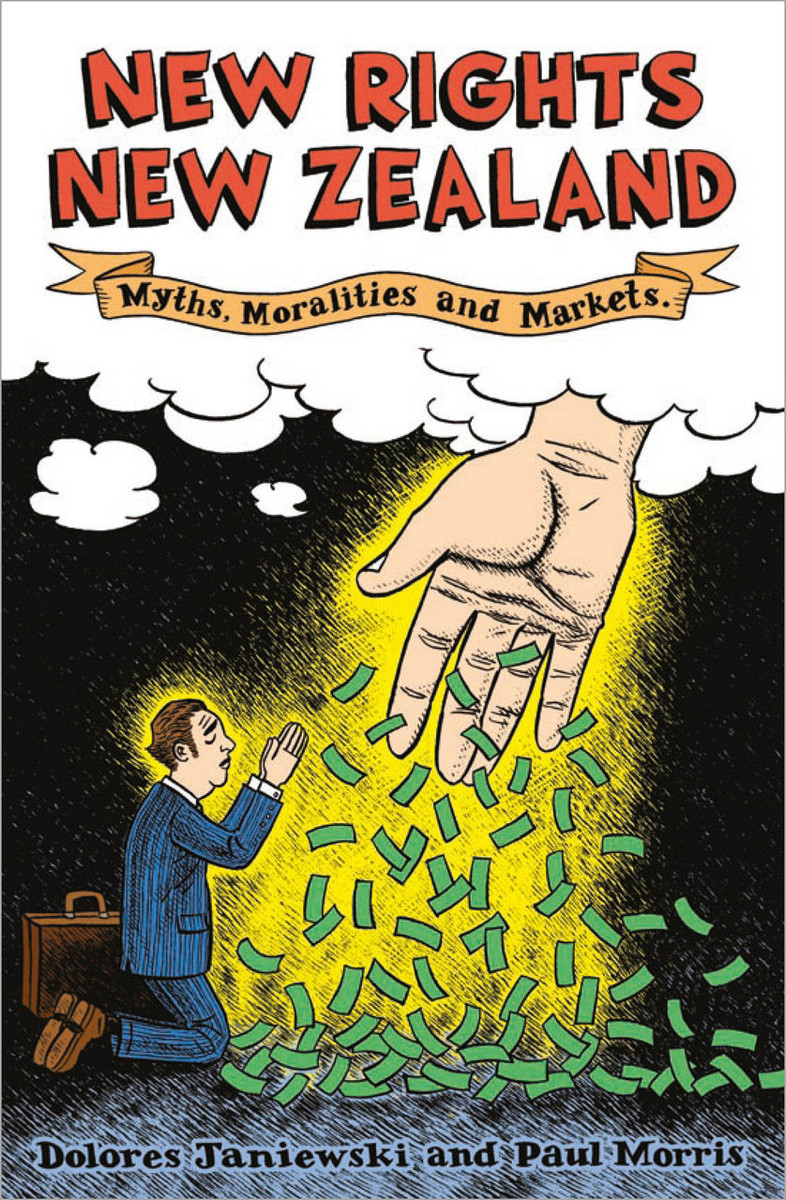 New Rights New Zealand is an important study of the growth of the New Right in New Zealand in the years 1984 to 1999.  Its value arises from the way it focuses on the global context of the economic and moral programmes for change in the 1980s and 1990s, aiming to provide a more accurate picture than that given either by those who saw the reforms as part of the play of global capitalism or by those who saw them in terms of local personalities and agendas. The book also pays attention to the moral aspects of the New Right programmes, showing how New Zealand differed in this respect from countries like the US, UK and Australia. This in turn leads to the third original feature of the book, its analysis of the New Right in terms of its advocacy of political and civil rights over economic and cultural rights.