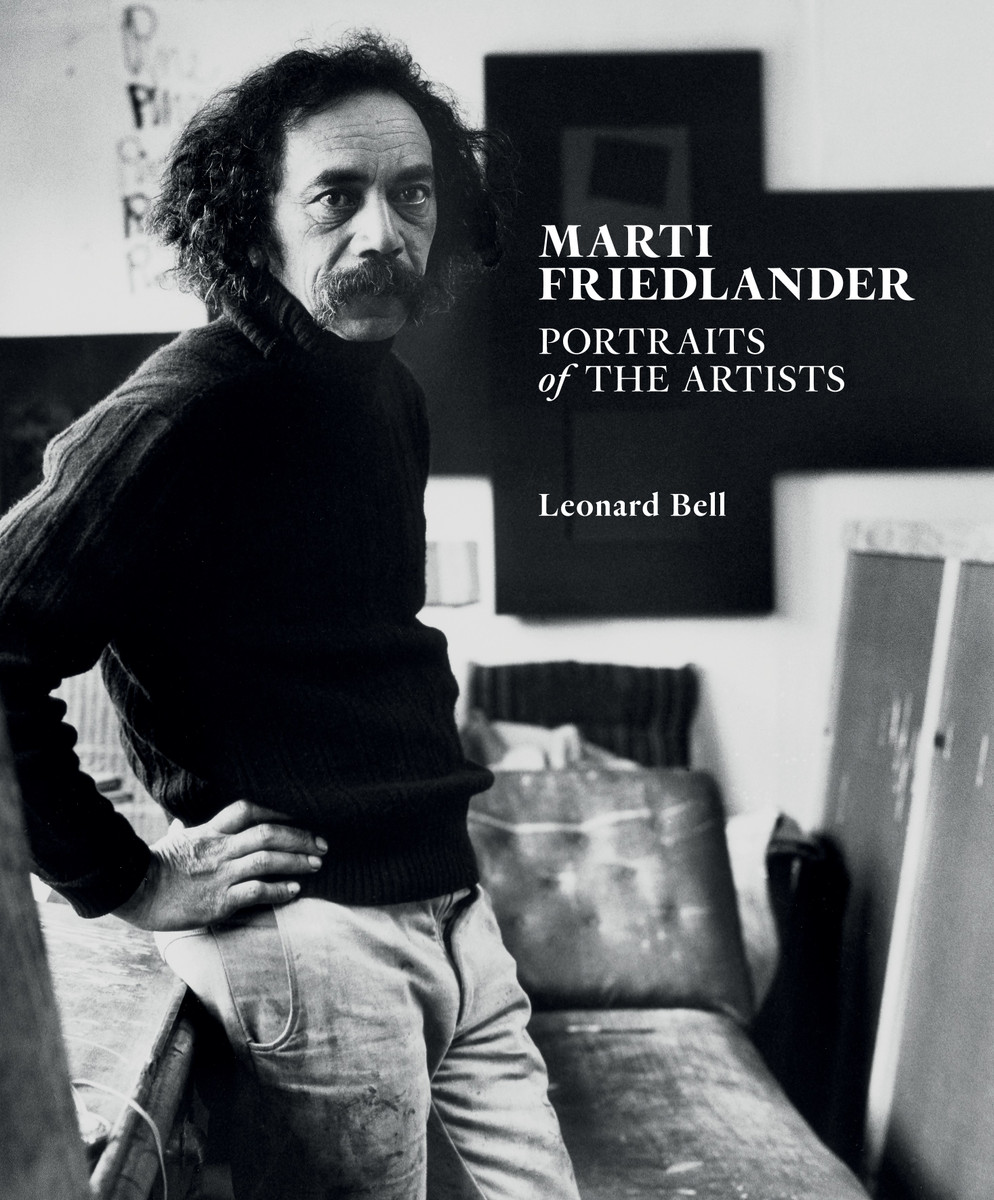 Marti Friedlander: Portraits of the Artists

For fifty years, Marti Friedlander (1928–2016) was one of New Zealand’s most important photographers, her work singled out for praise and recognition here and around the world. Friedlander’s powerful pictures chronicled the country’s social and cultural life from the 1960s into the twenty-first century.

From painters to potters, film makers to novelists, actors to musicians, Marti Friedlander was always deeply engaged with New Zealand’s creative talent. This book, published to coincide with an exhibition at the National Portrait Gallery in Wellington, brings together those extraordinary people and photographs: Rita Angus and Ralph Hotere, C. K. Stead and Maurice Gee, Neil Finn and Kapka Kassabova, Ans Westra and Kiri Te Kanawa, and many many more.

Marti Friedlander: Portraits of the Artists chronicles the changing face of the arts in New Zealand while also addressing a central theme in Marti Friedlander’s photography. Featuring more than 250photographs, many never previously published, the book is an illuminating chronicle of the cultural life of Aotearoa New Zealand.

Leonard Bell has taught art history at the University of Auckland since 1973. He has held research fellowships at the Smithsonian American Art Museum, Washington D.C., and the Yale Center for British Art, and was the 2005 Daphne Mayo Visiting Professor in the School of Art History, Film and Media Studies at the University of Queensland. He is on the International Advisory Board of the Australian and New Zealand Journal of Art and on the editorial advisory committees of the New Zealand visual arts periodicals Reading Room and BackStory. He is the author of several major art and art history books, including Colonial Constructs: European Images of Maori 1840–1914 (AUP, 1992), Marti Friedlander (AUP, 2009) and most recently, Strangers Arrive: Emigrés and the Arts in New Zealand, 1930–1980 (AUP, 2017). All three books were finalists in the New Zealand Book Awards. He has also written catalogue essays and chapters in books on the portraiture of artists Gottfried Lindauer and C. F. Goldie and the photographer Frank Hofmann.

‘Marti Friedlander’s penetrating portraits grow more poignantly precious every year. I find myself gazing into the faces and interior and exterior topographies as if looking for clues not just to the past, but to the present.’ – Kapka Kassabova

‘It was so special to have met Marti and to see her vast collection of artist portraits. She was a such an important picture-making force! She has left big shoes to fill.’ – Edith Amituanai

‘Being photographed by Marti felt comfortable and uncomfortable at the same time. Comfortable because you shared a sense of purpose. Uncomfortable because what she wanted was to get inside you to where the work came from.
Marti’s portraits of artists were central to her life’s work. She “knew” artists – they did what she did: made art. Here are people – some well known, others less familiar – who were integral to the imaginative life of Aotearoa during her time with us.’ – Jenny Bornholdt

Since publication, new identifications of individuals in the book have been received. We are grateful for these corrections. Errata sheet available to download here.

I, Clodia, and Other Portraits