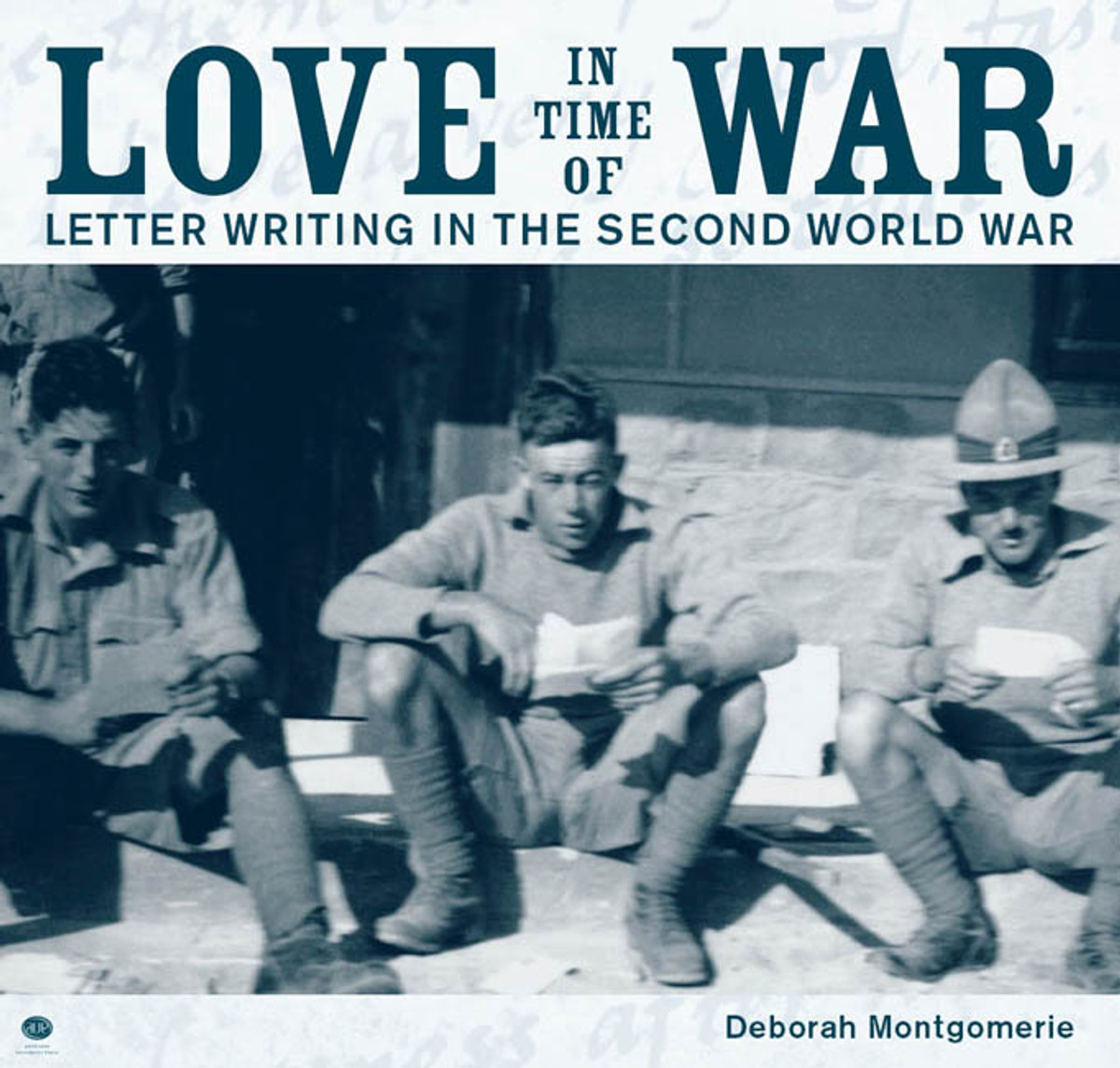 Love in Time of War: Letter writing in the Second World War

Using letters between soldiers and their loved ones, parents, sweethearts, wives or children, Love in Time of War traces the emotional and psychological ways by which New Zealanders made sense of the upheavals of war. It shows movingly and graphically that New Zealand soldiers were not inarticulate and insensitive ‘hard men’ but kept their sense of life before and after the war by the messages of love, hope and longing that they sent back home.

[Montgomerie] has captured truths missed in most other histories . . . . neatly caught the pain of families and sweethearts not knowing, and has been led to explore areas well worth the exploration. She has discovered hard Kiwi soldiers commonly had a soft centre. – Roy Burke, Waikato Times