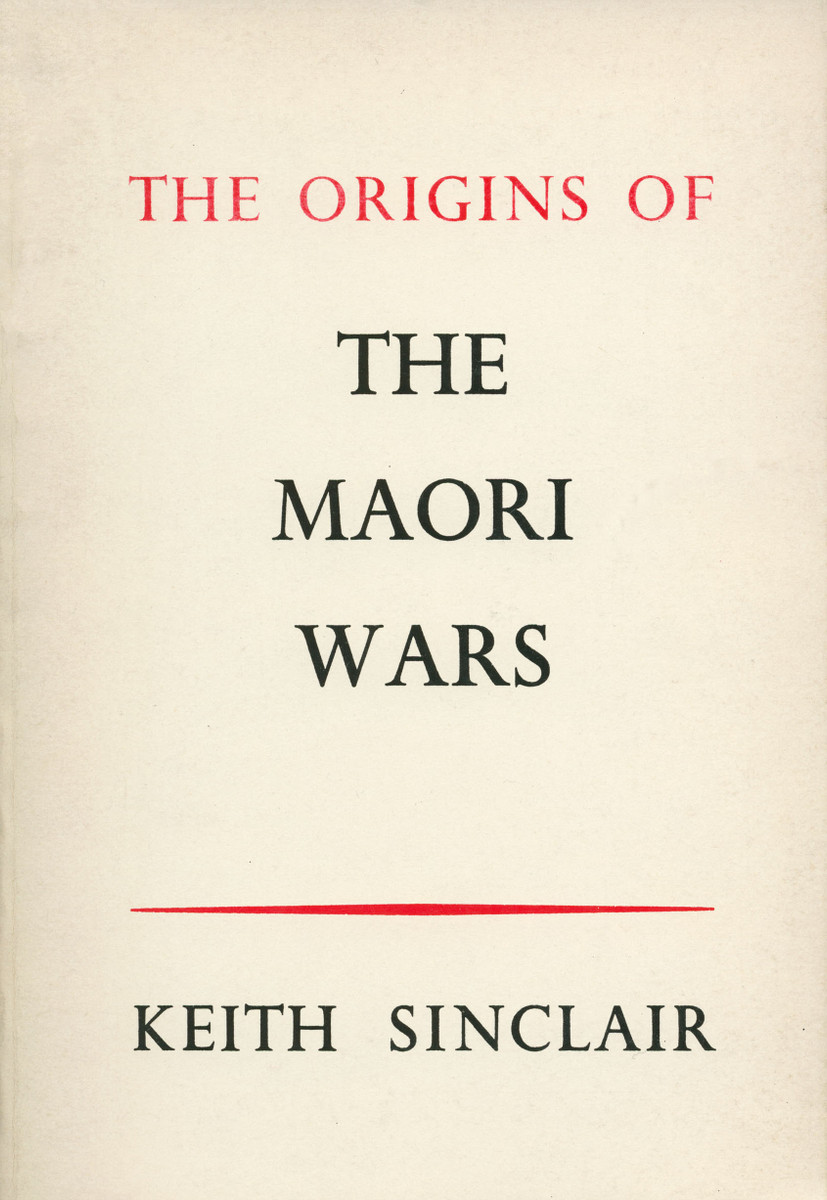 Keith Sinclair's The Origins of the Maori Wars is a fascinating account of the Waitara purchase and the cause of war in Taranaki in 1860. The seeds of conflict were sown in the earliest days of European settlement in New Zealand, when colonists arrived to take up land for which they had paid before it had been procured. The King party, one of the earliest national movements among Māori, reacted against this imperial expansion. The story of the developing crisis features good intentions, self-interest, obstinacy and miscalculations – elements involved in the origins of many wars. Written over ten years, The Origins of the Maori Wars is a pioneering study that comes complete with scholarly apparatus, including maps, appendices, notes and an index. First published in 1957, The Origins of the Maori Wars quickly established itself as a classic of New Zealand historical scholarship. This is the second edition.