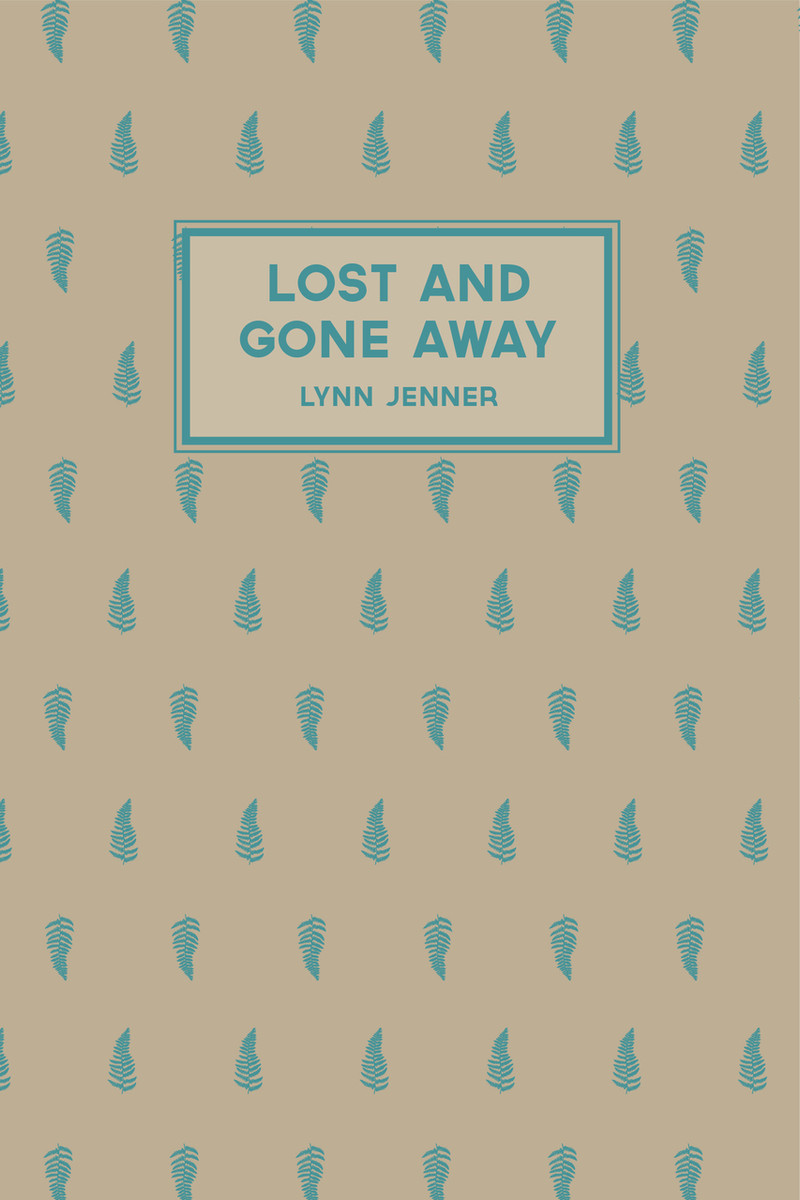 Lost and Gone Away

An excavation of loss, in four parts, Lost and Gone Away also plumbs the ability of literature to contain, refresh and explore. Between 2010 and 2014 Lynn Jenner made several related emotional and intellectual investigations. Lost and Gone Away is the record of these: a fascinating hybrid text of nonfiction, prose poems and poetry. The book traverses the aftermath of the Christchurch earthquake; samples and sifts through the lost and recovered detritus of the ancient world; radiates its attention out from that epicentre of loss, the Point Last Seen, from which all searches begin; and quietly, devastatingly, explores how one might think and write about the Holocaust, from far away. "More than a year ago a friend, who speaks five languages and reads several more, told me it would not be possible to write about the Holocaust from New Zealand. There's so little to say here, she said. You should go to Europe. But this is where I am, I said. That is the problem. This is where I am from, this is who I am, and this is where I am."

Many write about loss, but few with such skill as New Zealand writer Lynn Jenner in Lost and Gone Away. A collection of pieces centred on loss, absence and things mislaid and gone, it spans different cities and centuries and evolves into a profound, philosophical and wholly original inquiry into the nature of the Holocaust. – Susanna Andrew, Metro’s Books of the Year

Geography for the Lost