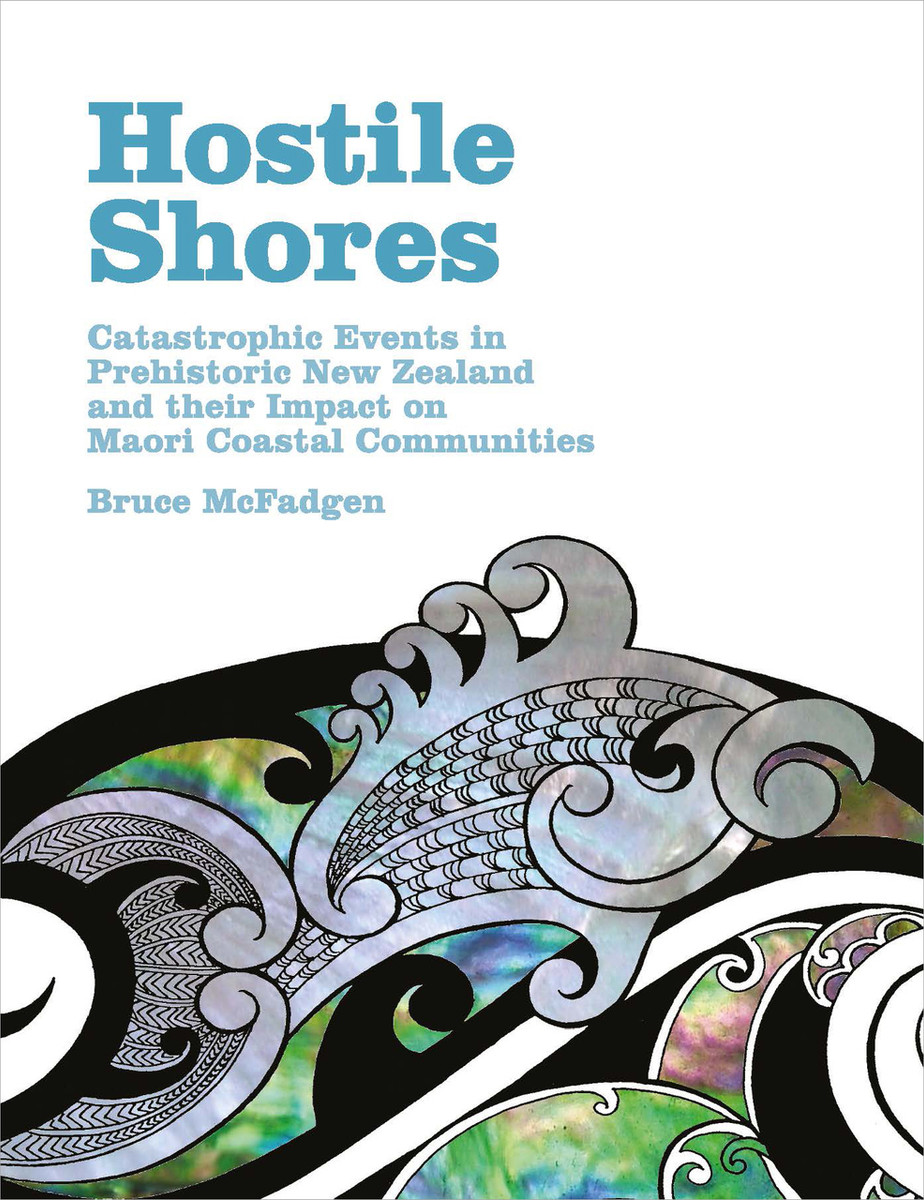 The Polynesian settlers of New Zealand arrived to a land prone to violent geological disruption by large earthquakes, volcanic eruptions and tsunamis. In Hostile Shores, Bruce McFadgen has written an authoritative, groundbreaking study of the effects of these catastrophic events on the New Zealand coastal landscape and its people from the time of first Polynesian settlement until European contact in the eighteenth century.

Evidence from the disciplines of anthropology, archaeology, demography, geology, history, vulcanology and Māori oral tradition combine to offer a unique analysis. In particular, McFadgen describes how the ‘big crunch’ of the fifteenth century, with its increased tsunami activity, was hugely detrimental to coastal communities and precipitated a crisis that led to cultural change and warfare.

Hostile Shores will be essential reading for coastal planners, local authorities, surveyors and engineers, anthropologists, archaeologists – and anyone living within 300 metres of the shoreline of New Zealand.

Bruce McFadgen is a truly meticulous scientist who makes sure that he does not overstate his case. Hostile Shores is a detailed examination of prehistory that reveals unusual skills in archaeology, geology, and 14C dating. – William B. Bull, Radiocarbon