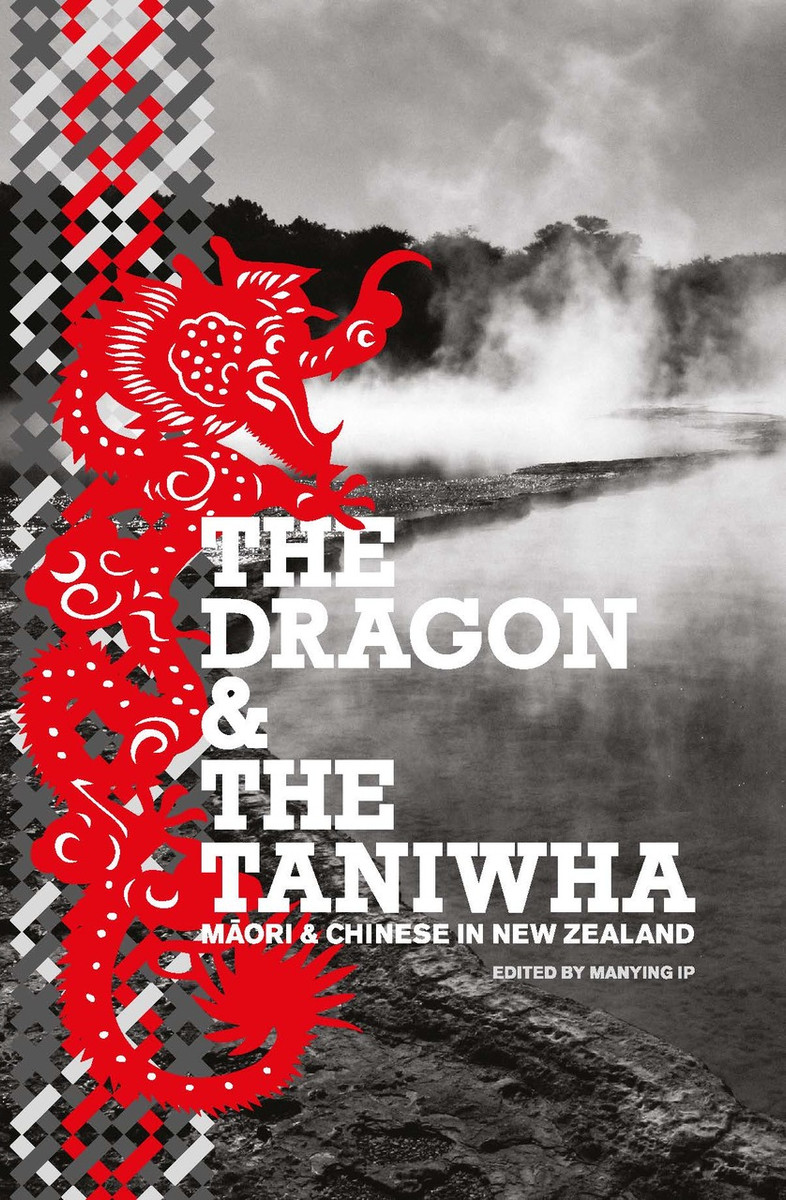 How have two very different marginalised groups in New Zealand society – Māori and Chinese – interacted over the last 150 years? The Dragon and the Taniwha, the result of a major grant from the Marsden Fund, looks at the relationship between the tangata whenua and the country’s earliest and largest non-European immigrant group for the first time.

Do Māori resent Chinese immigrants? Do Chinese New Zealanders understand the role of the tangata whenua? Have Māori and Chinese formed alliances based on common values and history? Contributors tackle such question from many angles. They analyse how Māori newspapers portrayed Chinese and how the Chinese media portray Māori; they examine the changing demography of the Chinese and Māori populations; they look at Māori–Chinese marriages and the ancient migration of both groups.

The result is a rich portrait of the past and present of relationships between two important immigrant groups.  Race relations in New Zealand have usually been examined in terms of Māori and Pākehā. By looking at Māori–Chinese relations, the indigenous and the immigrant, the book portrays a much richer and more complex social fabric.

. . . puts the dragon and the taniwha, their encounters and shared destinies, under intelligent scrutiny for the first time. – Gilbert Wong, NZ Herald

There is a large literature about Chinese communities in places where Chinese are a minority, but few studies of their interactions with other minority groups. For this reason, The Dragon and the Taniwha, about Maori and Chinese in New Zealand, is awelcome volume, with chapters written from widely diﬀerent perspectives, and encompassing qualitative and quantitative research from the social sciences, history, literary criticism, and anthropology. - Joseph Lawson, Asian Ethnicity

This book gives the reader a fascinating look at the history of these interactions and the role Maori have in Chinese immigrant’s experiences in settling into the NZ culture and lifestyle… Well worth a read by anyone interested in how New Zealand communities are made up... - Rotorua Library